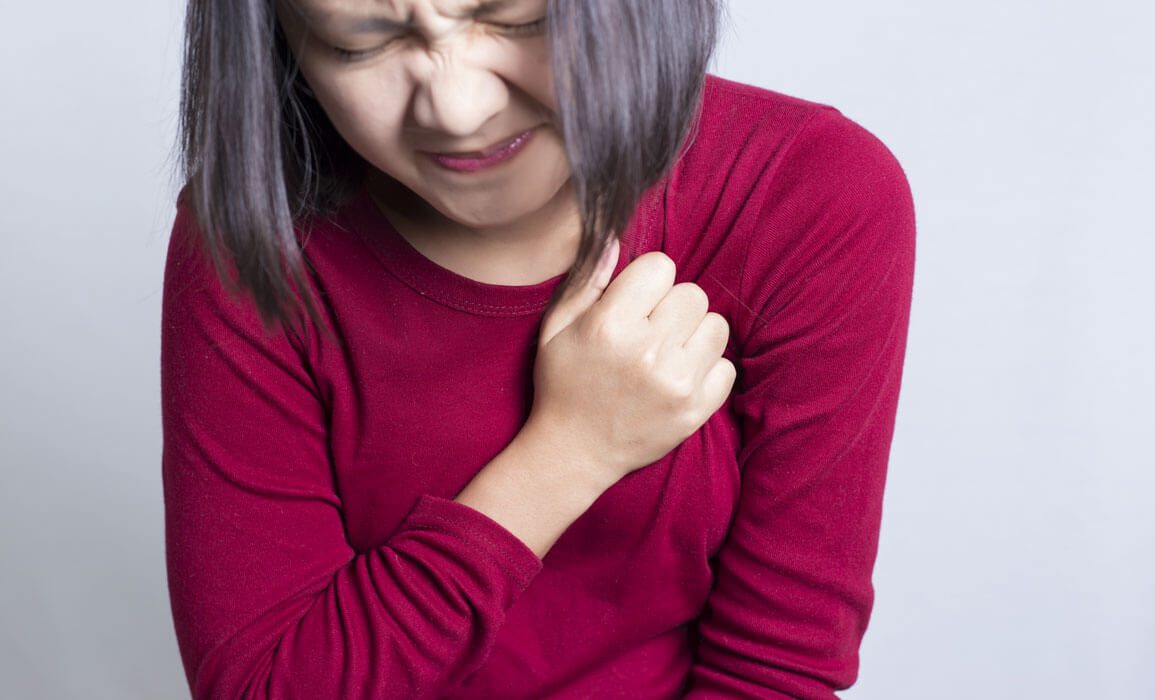 The latest study conducted on the country’s obesity epidemic said that younger women in the country are likely to suffer more from heart disease. The study further concluded that deaths related to heart disease are occurring more among women.

The study report was published in the European Heart Journal and stated that there are several health issues the American women undergo every day other than obesity. These would lead them to heart failure and heart disease, endangering their lives. Experts said that the health issues with which American women suffer and end up with heart failure include type 2 diabetes and troubles related to pregnancy like preeclampsia and preterm delivery.

Dr. Erin Michos, the senior researcher and an associate professor of medicine at John Hopkins University School of Baltimore said that the mortality rate of cardiovascular diseases is getting elevated in younger women. Dr. Michos added that if this rate continues to go up at the same pace, it can be the major cause of death in young women in the country.

Recent data said that the most prominent disease in the world among younger women with a higher mortality rate is presently heart disease except in the U.S. whereas, in the U.S, it is cancer which occupies the first position in mortality rate. Michos warns that heart disease is about to overtake cancer sooner if it keeps on being discovered in more and more women.

During the research, death certificates of women, not more than 65 years of age were subjected to make a comparison between deaths from cancer as well as heart failure. The certificates that were collected by the expert team were issued between 1999 and 2018.

After analyzing these certificates, the researchers ended up with the result that over years between 1999-2018, the average death rates underwent like 53 cancer patients and 24 heart patients in 100,000 people. Among these data, the prominent cause of heart disease deaths was heart failure, i.e., 56%. On the other hand, the main cause of cancer death, which is 23%, due to respiratory and lung cancer.

The study could find that there was a significant decline in cancer deaths during then in the years between 1999 and 2018. Whereas, heart disease rate got increased again during the time between 2010-2018, from its starting point of very less death rate. Currently, it is about to overhaul cancer.

The study found that the death gap between deaths in both cases decreased from 33 to 23 per 100,000 over the years.

Dr. Michos stated that younger women in the country need to focus more on their health. A regular check on the levels of blood sugar, blood pressure, and cholesterol should be followed to ensure those levels are normal and also to receive appropriate treatment and care to lower the risks of heart failure.

He also remarked that women should discuss their pregnancy histories with their doctors since those who underwent preeclampsia or gestational diabetes or preterm delivery are at higher risks of cardiovascular disease, a fact which most women are unaware of.