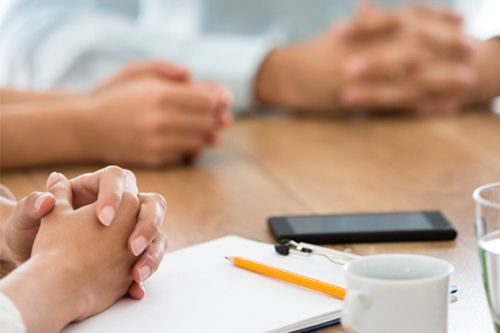 Years before, U.S health infectious disease experts warned that there was a probability of a pandemic to occur in the world which can be deadly.

Experts Predict of Future Changes In Americans After COVID-19

The chief of infectious disease in Mount Sinai South Nassau hospital in New York, Dr. Aaron Glatt said that the potential for another pandemic was warned by the experts yet the scale of the coronavirus pandemic was unpredictable.

Sooner after the warnings, the health experts started to give guidance of preventive measures to the public, as part of their efforts to edify them regarding the spread of the virus. Many schools and other business firms also opted to go virtual to get the spread of the coronavirus under control.

Dr. Glatt said that many changes have occurred in the world after the outbreak of the pandemic. However, he thinks that Americans’ survival from the deadly pandemic possibly led them to change their approach to future infectious diseases. He added that people of America presently realize how serious an epidemic is when they got an opportunity to see one in their real life.

He further said that the public might have realized the fact that even though they are technologically advanced in many ways, simple measures of blocking and tackling like washing hands, social distancing, and masking can be much more effective than the high-tech things that they think would solve all their problems.

Glatt said that people now have advanced knowledge on how a respiratory illness is shared from one person to another. Chances are great that they may follow masking in public places in case there is a crowd.

He also believes that people would also have a better idea of the way which bacteria and viruses can be spread in contact through the oral-fecal route. Hence people will keep better hygiene and learn to wash their hands effectively, as they understand that just because they are not able to see something doesn’t mean that it can’t be transmitted to others.

The Ohio State University Wexner Medical Center’s national survey found that the public has plans to continue the hygiene measures of frequent hand washing, social distancing, and masking even after the pandemic comes to an end.

The experts involved in the survey suggested that following these measures even in the future would help them to safely return to the normal routine of life once they enjoyed before the outbreak of the pandemic.

Reports said that since people are following certain preventive measures during the pandemic, there have been remarkable differences this year on other common infectious diseases.

A clear example is the lesser number of cases of seasonal flu, which implies that the preventive measures are taken by the public so far were effective.

Dr. Courtney Gidengil, a senior physician policy researcher for the RAND Corp said that the curve regarding the transmission rate of seasonal flu is flat. She remarked that even if there was a delay in the flu season, there should be more cases in the country by now. She also added that the cases with the respiratory syncytial virus are also far lesser so far.