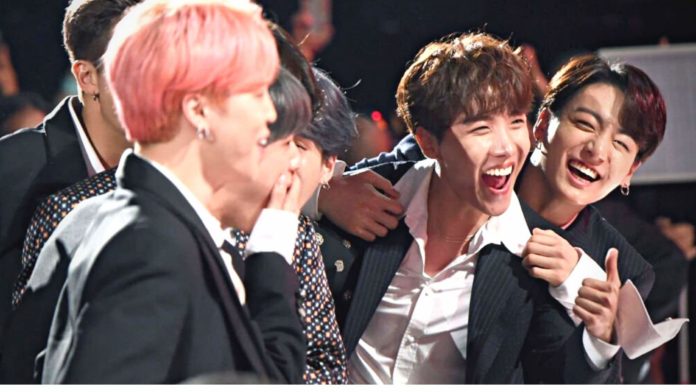 BTS is one of the most successful bands in the world. They took the world by storm and completely revolutionized the music industry. They gave new meaning to Asian music and are number one now. It was decided that there will be 7 members in BTS. The Asian community is very critical on all platforms.

Who Is The BTS Member With The Darkest Past?

Have you ever wondered who is the BTS member with the darkest past? What are the dark secrets in the life of these pop stars that are super popular? Out of all the BTS members, Min Yoon-gi has the darkest past. He has revealed shocking information about his past life during recent interviews. 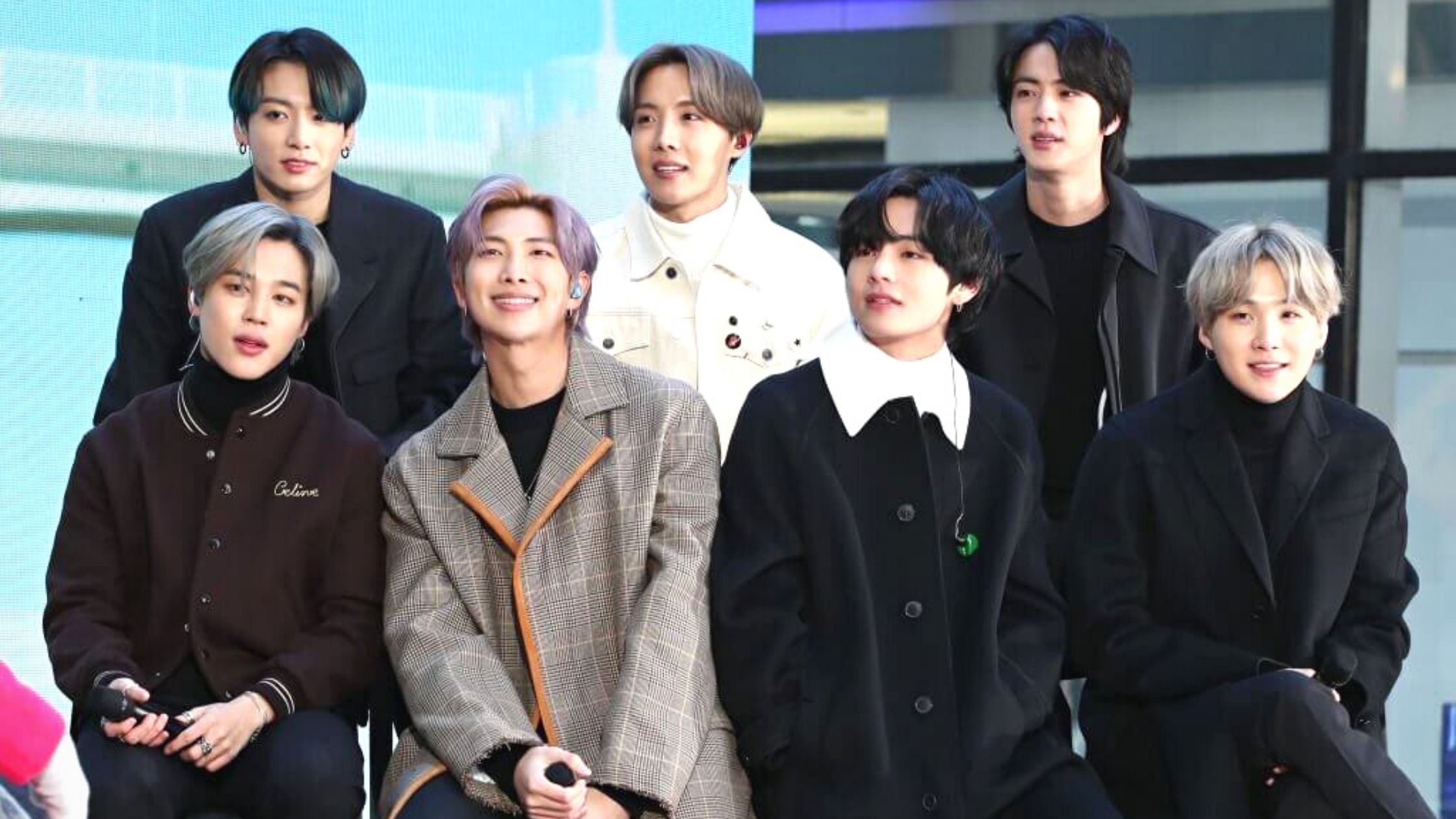 Min Yoon-gi, better known for his stage name Suga is one of the most famous members of the band. He was born on March 9, 1993, in Daegu, South Korea and he debuted for BTS in 2013.

He decided to become a rapper after listening to the song  “Ragga Muffin” by Stony Skunk, stating that he has never heard anything like it before. He started writing songs at the tender age of 13

His parents were not supportive of his interest in music. He hails from a family that is not great, financially. He is the youngest of two sons. Suga and his brother had to work part-time jobs in order to support his family.

He used to secretly produce music without the knowledge of his parents. Eventually, he was taken under the wing of Big Hit Entertainment Company. He joined as a music producer in the beginning and trained alongside the rest of the members of the group.

Suga definitely has one of the darkest pasts in BTS. Not being financially independent, has made his journey a lot more difficult than the rest of the group. In recent interviews, he has revealed information about having gone through depression and anxiety. The beginning of his career was a struggle for him. But now he is one of the most popular members of the band and widely loved by his fans all over the world.