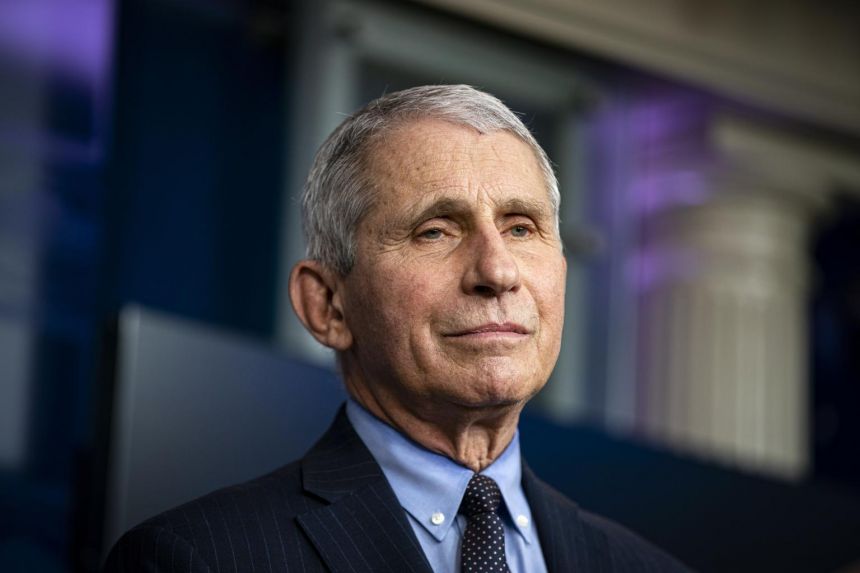 On Tuesday, Dr. Anthony Fauci said that the vaccine doses to the American general public will only be available either by the end of May or the beginning of June.

The prominent health advisor of President Joe Biden’s administration remarked that there is a change in the previous estimations of the country which ensured the vaccine available to the general public by the end of April.

Dr.Fauci said that he was hoping that it would be possible to get the public to be widely accessed with the vaccination efforts by the end of April, and gone through all the priorities. He added that Johnson & Johnson did the prediction since they have considerably more doses than what is being estimated they are having.

A federal health official said that in case the US Food and Drug Administration gives authorization to the vaccine of J&J, the company will make roughly 10 million doses available.

So, Dr. Fauci said that the estimated timeline will probably be prolonged and the vaccination campaign for the general public will begin by mid-to-late May and early June.

Fauci’s statement downplayed the change in estimations and there will be also a significant difference of months between the availability of the vaccine despite any priorities and the period when each individual would be able to get access to it.

He said that in May, and June, the vaccine doses will be available to anyone. However, it would probably take up to August to get everyone fully vaccinated. He further added that the total time required to vaccinate America as a whole would be till the end of summer or by the beginning of fall.

What Fauci said came after the relieving reports on the significant reduction of deaths and new cases related to the pandemic. Reports said that Monday’s cases were the lowest since early November and after a raging surge occurred at the beginning of the year due to the wide travels and social gatherings across the country during the holidays ignoring preventive measures.

Almost all of the states are also bringing positive reports regarding the decline of hospitalizations and deaths.

The sudden fall in the statistics could have resulted after the public followed tight preventive measures as they were panicked with the surging numbers and hospitals and other clinical services were overwhelmed when thousands of cases emerged every day in each neighborhood.

The progress of the virus will hopefully be under control if the public continues to follow preventive measures including mask-wearing and proper social distancing.

Additionally, the administration’s achievement of vaccination efforts will also reduce the number of available hosts on whom the virus can be further transmitted.

The U.S is also planning to administer 1.7 million doses per day, which can be helpful for the country to immunize its complete population sooner.

Dr. Paul Offit, the director of the Vaccine Education Center at the Children’s Hospital, Philadelphia, said that he thinks it can be the very first sign towards the country getting its herd immunity.