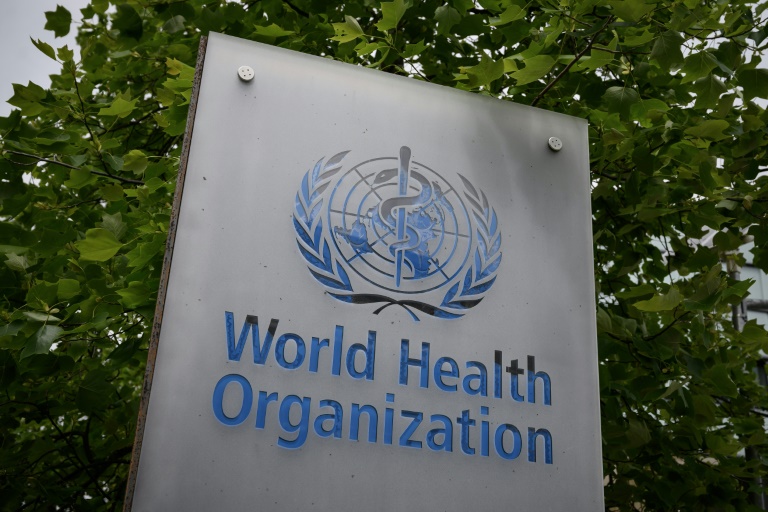 The experts’ team of the World Health Organization on their mission to find out the origins of the coronavirus pandemic in Wuhan is more likely to reach its success soon.

The team could find out the signs of the wider spread in Wuhan during last December which was far higher than the previous assumptions. The team currently looks forward to getting access to a large set of blood samples that were collected from the city, which China denied them so far.

The leader of the mission Peter Ben Embarek said that his team could detect various signs of a wide range of spread in 2019. The findings of the team also include the presence of around a dozen virus strains in Wuhan during December in the same year.

During the mission, the WHO team also got a chance to meet the first patient who was reported infected by the virus.

The WHO team’s findings after they complete their mission would let other scientists conduct deeper studies on the origin of the deadly pandemic that was possibly spreading widely across China even before the official reporting of the first-ever official case.

Embarek made it clear that the team could reach a new finding that in Wuhan, the virus was already spreading widely at a remarkable speed. He said that the Chinese scientists presented 174 cases of the virus which was reported during December 2019 in Wuhan and its surrounding regions. Among these 174 cases, 100 had been confirmed by laboratory tests, and the rest of the others were clinically diagnosed according to the physical symptoms detected in patients.

With all this data, Embarek said that Wuhan probably had more than 1,000 cases during then, and the doctors were more likely to have noticed critical cases of the virus early on. He added that out of the whole infected population, roughly 15% of the cases were critical and most of the cases were milder.

The mission included 17 scientists from the WHO and 17 from the Chinese. Embarek said that they together could broaden the genetic material of the virus from analyzing the early reported cases. This led them to have a collection of 13 different genetic sequences of the coronavirus during its initial outbreak in China. A clear evaluation of all these will likely assist the team to further valuable links related to the outbreak before December.

Embarek said that the samples of the genetic sequences were from both the markets as well as other bodies that didn’t have any connection to the markets.

In his remarks on the coronavirus variants, Embarek didn’t share any conclusions regarding the 13 strains that have been detected around the world so far and didn’t state if there was any presence of the present variants then before December.

However, the detection of more than a dozen of variants clearly shows that they had been spreading a period more than a month at the time of discovery when experts’ comments also reflect the same theory.