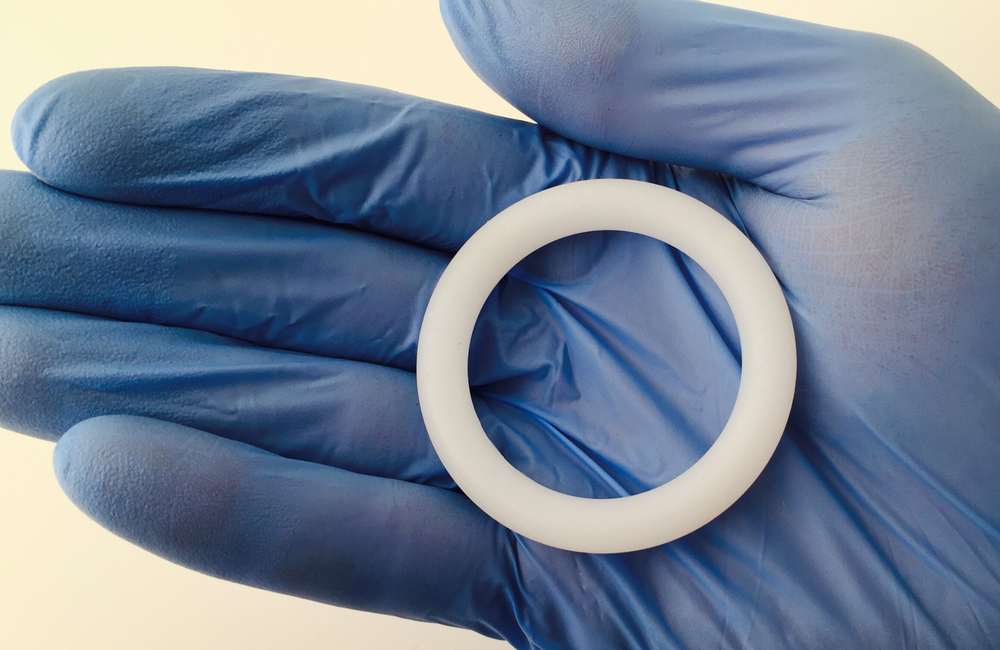 HIV is one of the biggest concerns for many of us today. HIV can affect women on a severe level and can be a life-changing disease. Women may face many challenges, and they are seriously concerned about safety by avoiding getting affected by it. A womb can be affected due to HIV if it is not diagnosed correctly during pregnancy. Though HIV is declining in recent years, there were nearly 7000 cases of HIV in women in the USA in the year 2018. There was no solution on which the women can rely entirely, but now we may handle the situation.

Vaginal Rings Can Protect Women From HIV In Future

A recent trial shows that a vaginal ring that releases an antiviral can slowly save women from getting affected by HIV. The ring’s effect can last for up to 3 months. The trial was conducted in The U.S. National Institute Of Health-funded Microbicide Trials Network (MTN), with two formulations. The first one released the antiretroviral dapivirine (100mg) in the vagina for up to 90 days, and the other one had 200mg of dapivirine. The trial was conducted on 49 healthy women. The women who volunteered had to be HIV negative.

The results presented on Tuesday in a virtual meeting suggest using the 90-days ring that gives adequate protection against HIV and has a long-lasting period to the other ones. This isn’t the researcher’s conclusion and will stay into consideration until it gets published in any peer-reviewed journal. International Partnership for Microbicides (IPM) has received permission from the medicine agencies to use the one-month ring last year.

A monthly ring was also added to the list of prequalified medicines prepared by the World Health Organization (WHO). It even recommends using a ring for women aged 18 or above who have a high risk of getting affected by HIV. IPM is also trying to get approvals of the monthly rings in Eastern and Southern Africa. The decisions could be made by mid-year. IPM is also in contact with the U.S. Food and Drug regulation to get its approval. The ring’s regulatory approval could be boon for many women at a higher risk of getting HIV. The three-month ring could be another option that would be available in the market soon. The usage of rings worldwide can tackle HIV and reduce the no. of people affected by it.