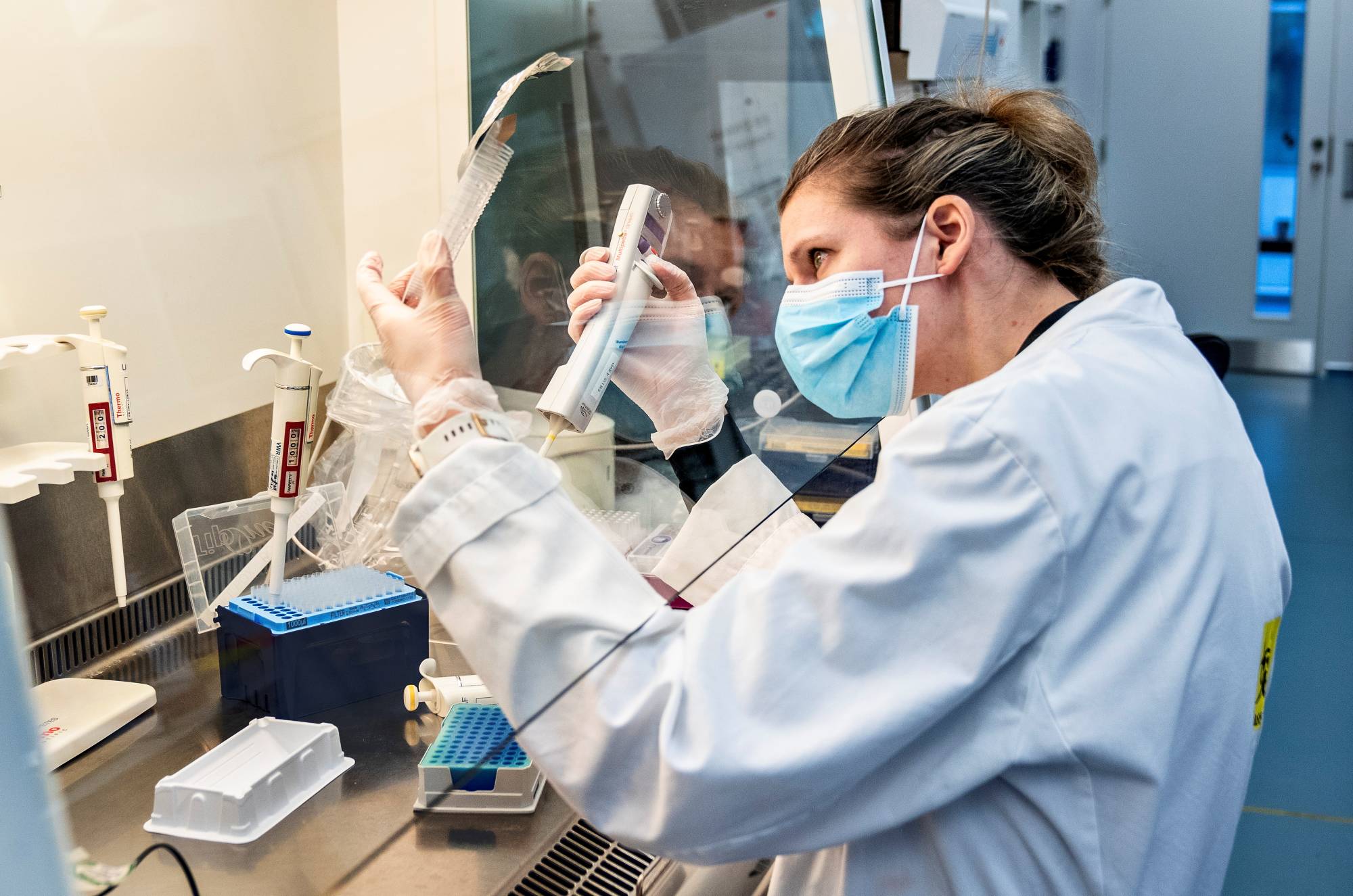 Multiplying the current threat in many countries, new research published in a peer-reviewed journal suggested that the coronavirus variant which was first detected in the U.K (B.1.1.7) is appeared to be more deadly than was expected.

The study found that the estimated risk associated with the U.K strain is 64% higher in deaths of people due to COVID-19.

On Wednesday, the details of the study were published in the medical journal BMJ. According to the study, a sample of people in the U.K who were contracted with the variant appeared to be at a rate of 32%-104%. Hence, roughly around 64% of people are probably more likely to lose their lives than people who are infected with other previously circulating variants.

When this variant of the virus was initially detected, it was already unidentified as highly contagious. The new data from the study confirmed the previous findings by the U.K officials on it.

In the U.K, data on more than 100,000 people who got infected with the variant between the span of October and January was analyzed by a set of researchers. A follow-up after the evaluations was held in the previous month as well.

A comparison between the cases of this variant and of others that have previously emerged was followed as per the study. It showed that the U.K strain was associated with 227 deaths in the sample of 54,906 patients. Whereas, the previous strains showed 141 deaths among the same number of people.

In a news release, the lead author of the study, Robert Challen fro9m the University of Exeter said that the deaths from COVID-19 are still rare in the community, but there is a risk arisen by the B.1.1.7 variant and this threat should be taken seriously.

Analyzing the findings of the study, Dr. Amesh Adalja, a senior scholar from the Johns Hopkins University Center for Health Security said that to determine what exactly happens during the course of infection by the U.K variant, more studies need to be done.

According to the study, a fortnight is an average time to emerge from the greater risk of death associated with the variant, in the course of a patient‘s complications related to COVID-19.

Dr. Adalja also said that a clear separation occurs in that period of two weeks and he wanted more understanding of the study authors’ perspective to find out the cause.

He further asked the probable reasons behind the delay in death, whether it be bacterial infections as the patients are in the hospital for a longer period, or they are more likely to have blood clots or any other complication.

Dr. Lawrence Young, a virologist, and professor of molecular oncology at the University of Warwick in the UK said that it remains uncertain but the precise mechanisms responsible for the increased mortality associated with the U.K strain can be linked to higher virus replication apart from increased transmissibility.