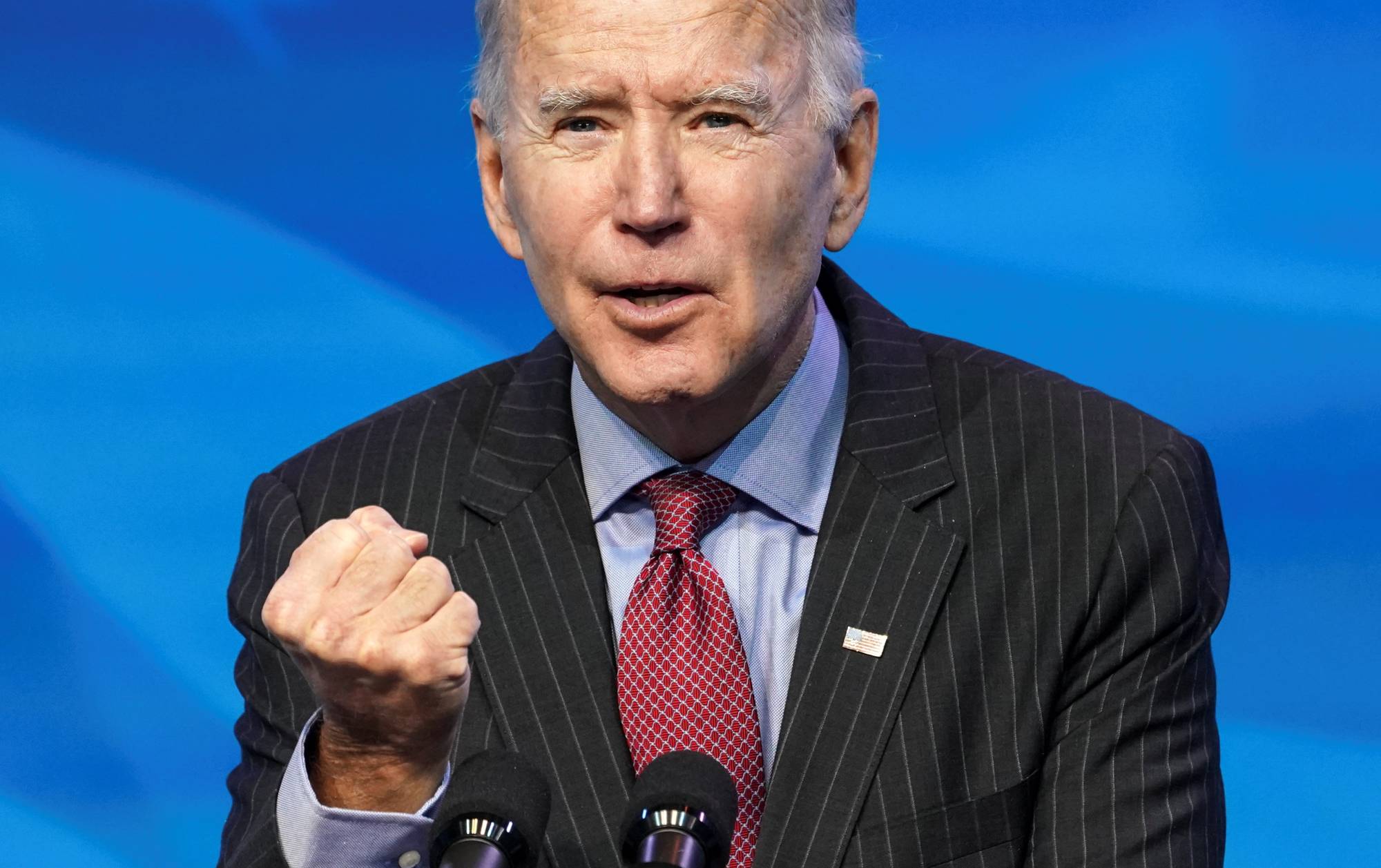 In the weeks ahead, President Biden will launch a vaccine promotional campaign all over the country. The administration aims to encourage hesitant citizens to get vaccinated.  The ad campaign is part of $250000000 COVID 19 education campaign. The country’s Department of Health and Human Services is the agency that runs the program. It includes a podcast from an eminent person outside the Government. In addition to the podcast, there will be a narration about the ad done by Henry Louis Gates Jr., a Harvard Professor. He is the one who hosted the CBS show “Finding Your Roots.” Another official from White House said that the administration is hosting an ad campaign along with the increase in the supply of the coronavirus vaccine. One channel asked how the White House will exhort the young
Republicans and Biden’s opponents who are reluctant to receive the jab. The official said that there will be unique campaigns targeted at different groups in the country.

The administration is preparing to launch a countrywide campaign in collaboration with reliable messengers and influencers. It has to get to everyone. The official, however, did not mention a specific date.

The administration started the preparations in this regard last fall. But they have not yet released the ads because there still exists a shortage of the vaccine supply. And the health officials do not want to cause any confusion.

There will come a point when the officials know how to increase supply n such a quantity that it will exceed the demand. That is the time when the country needs messages to instill faith in vaccination. And according to one official that point is fast approaching. In fact, the toughest part of the ad campaign was to time it in such a way as to coincide with the supply. That is what is fast approaching nowadays.

Thousands of Americans are doing their best to get the vaccine at the earliest. They spend hours on the Internet. They drive across the country desperately in a bid to get an appointment. Among this group of vaccine enthusiasts, there exists a group that is reluctant.

A recent study suggests that one in Four Americans have not yet received the vaccine. And they are not particular about it. But it is a must that 80% of the country gets vaccinated to prevent another surge of COVID 19.

Health officials are hoping for the best for the campaign. They want it to reach as many people as possible. According to them, it should get to the hearts of the people. It is the heart that changes a person’s behavior.

Much of the money that is set aside for the campaign will be used to buy ads on radio, television, print, and other digital media. According to a pharmaceutical company, the budget for the campaign comes at par with manufacturing a well-known drug. According to the company, the campaign is truly great. And there is money to buy lots of space in media. HHS, another firm, had started an ad campaign aimed at slowing the spread of COVID 19 transmission. It was done with a view to encourage the countrymen to implement the precautionary measures for the purpose.

The vaccine part of the campaign required in-depth research and collaboration with different groups. Then the company decided to focus on a particular message to encourage everyone to receive the vaccine for others. It tried to send a message that one is not receiving the jab for oneself, but to protect one’s family.

Everyone is keen to get involved in the campaign.  It will also contain testimonies from people who hesitated first and then received the jab. This time, they don’t plan to reach out to celebrities though.