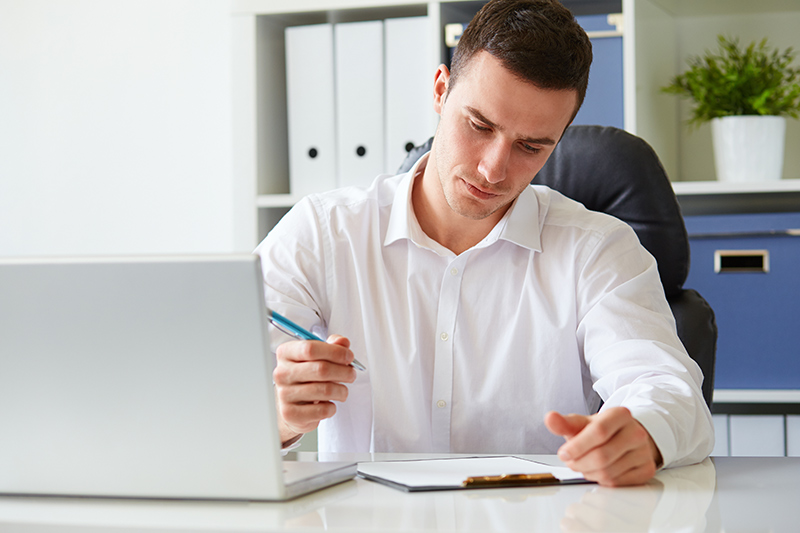 It is a piece of great news for the millions of job seekers in the United Kingdom since more than half of the employers in the country intend to conduct massive recruitment in the coming three months.

This is according to valid recent research conducted by the CIPD and recruiter Adecco who says about 56% of 2,000 firms plan to hire in the first quarter of 2021, this is the highest figure of the year. The sectors with the strongest hiring intentions include healthcare, finance and insurance, education, and ICT.

Most Of The UK Employer’s Forethought Massive Recruitment

Mr. Gerwyn Davies of CIPD opinioned that “these are the primary signs of positive employment prospects that we have seen in a year,” he also said that “our findings suggest that unemployment may be close to the peak and may even undershoot official forecasts, especially given the reported fall in the supply of overseas workers.”

At the same time on the other hand the survey discovered that the number of firms planning to make redundancies in the first quarter of 2021 dropped from 30% to 20%, compared with the previous three-month period.

A total of 32,000 redundancies were proposed, up to 9% from last January, despite new lockdown rules closing businesses across most of the UK.

The figures suggest that the decision to extend the furlough scheme has helped to prevent wider job losses. The numbers were released by the Insolvency Service in response to a BBC Freedom of Information request.

Employers planning 20 or more redundancies are obliged to notify the Insolvency Service at the start of the process by filing a form called an HR1 Advance Notice of Redundancy.

This gives an early indication of the state of the labor market ahead of the redundancy statistics published by the Office for National Statistics (ONS), which can be several months behind.

The numbers for January showed that in total 32,000 jobs were described at risk in those plans. It is the lowest figure since the start of the pandemic, excluding December, which usually sees less activity because of the Christmas holidays.

The most recent unemployment rate- for September to November was 5% according to the office for National Statistics (ONS). That is a rise of 0.6% over the previous three months and means that 1.72 million people were unemployed.

There were 819,000 fewer workers on UK company payrolls in November than at the start of the pandemic, ONS figures show. The most affected sector was marked as the hospitality sector who accounts for a third of the job losses, followed by retail.

Only 36% of hospitality employers were intending to recruit new staff, the CIPD and Adecco found. The government’s furlough scheme, which is planned to end on 30 April, has slowed down the number of redundancies.

Statistics state that nearly ten million people were furloughed between the start of the scheme and 13 December which is the latest date for which figures are available.

This scheme was implemented to many businesses to keep their staff by furloughing them instead of making them redundant.

Overall, the body for HR professionals cautioned that it could not rule out further private sector redundancies if the government does not extend the furlough scheme to the end of June, or if the British economy were to suffer any further “shocks”.

Mr. Davies said that “It would be hugely counterproductive if the government’s financial support faltered, while some of the biggest sectors of the UK economy are still in survival mode”