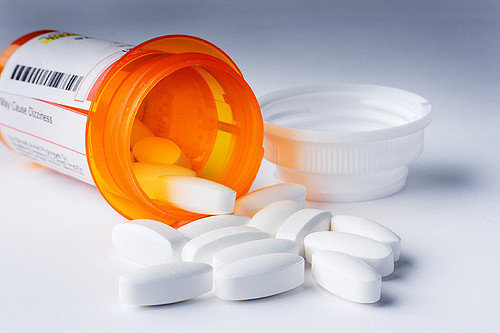 A groundbreaking clinical trial suggested that critical conditions of COVID-19 can be resolved by drugs used in the cure of Rheumatoid arthritis. Experts said that this recent founding can hopefully save millions of lives as many are at hospital beds fighting against the extreme attacks of the coronavirus.

The researcher Dr. Anthony Gordon, chair in anesthesia and critical care at Imperial College London, said that his expert team is delighted for their findings being published, and it confirms their findings.

tocilizumab and sarilumab are the medicines used in the treatment of rheumatoid arthritis. The researchers’ team found that these two drugs can reduce deaths due to COVID-19, in nearly a quarter among those who dreadfully suffer from the pandemic’s vigorous attacks.

The study was initially reported last November. This finding also was already proclaimed by the researchers in January, but it was published recently in a leading scientific journal after being peer-reviewed.

The Scientists who were involved in the study found that the arthritis drugs tocilizumab (Actemra) and sarilumab (Kevzara) literally could reduce the rate of critically ill COVID-19 patients. The reduction they could detect was up to 25%. They said that these drugs belong to the category of immune modulators called IL-6 receptor antagonists.

Apart from a significant reduction of death rates, these medicines also could bring a drastic change in cutting off hospital stays.

Gordon said that patients were relieved as they were discharged from intensive care units a week earlier and hospital as early as two weeks. He also notified that these medicines had already benefited thousands of people when the National Health Service in the U.K used them.

He further said that many other studies also confirmed their findings and this would result in more and more patients will continue to get benefited from these drugs.

In the trials, 353 COVID-19 patients were enrolled. Some of them were provided either tocilizumab or sarilumab and the rest of the others were having an inactive placebo.

Among those who were given a placebo, 36% died. When compared to the total death occurred in people who received either of the drugs as 27%.

With this report, the researchers explained that one among the 12 patients who are treated can be saved from death.

Gordon said that even though many studies were conducted with the use of IL-6 receptor agonists but none of them showed any clear benefit of the drugs on the progress of the disease or recovery from COVID-19. Gordon continued that these studies were based on patients with less critical conditions after they get infected with the virus. The treatment for those who enrolled in those studies was also started in different stages, and these all could be the practical reason for why they couldn’t come to this conclusion.

Gordon mentioned that the major difference of their study with the rest of the others might be that they enrolled the severely affected patients within 24 hours of the beginning of organ support. He concluded his remarks that with this, he and his team could provide the patients with a potential early window of treatment where the sickest people could gain the most benefit from the treatment of immune modulation.