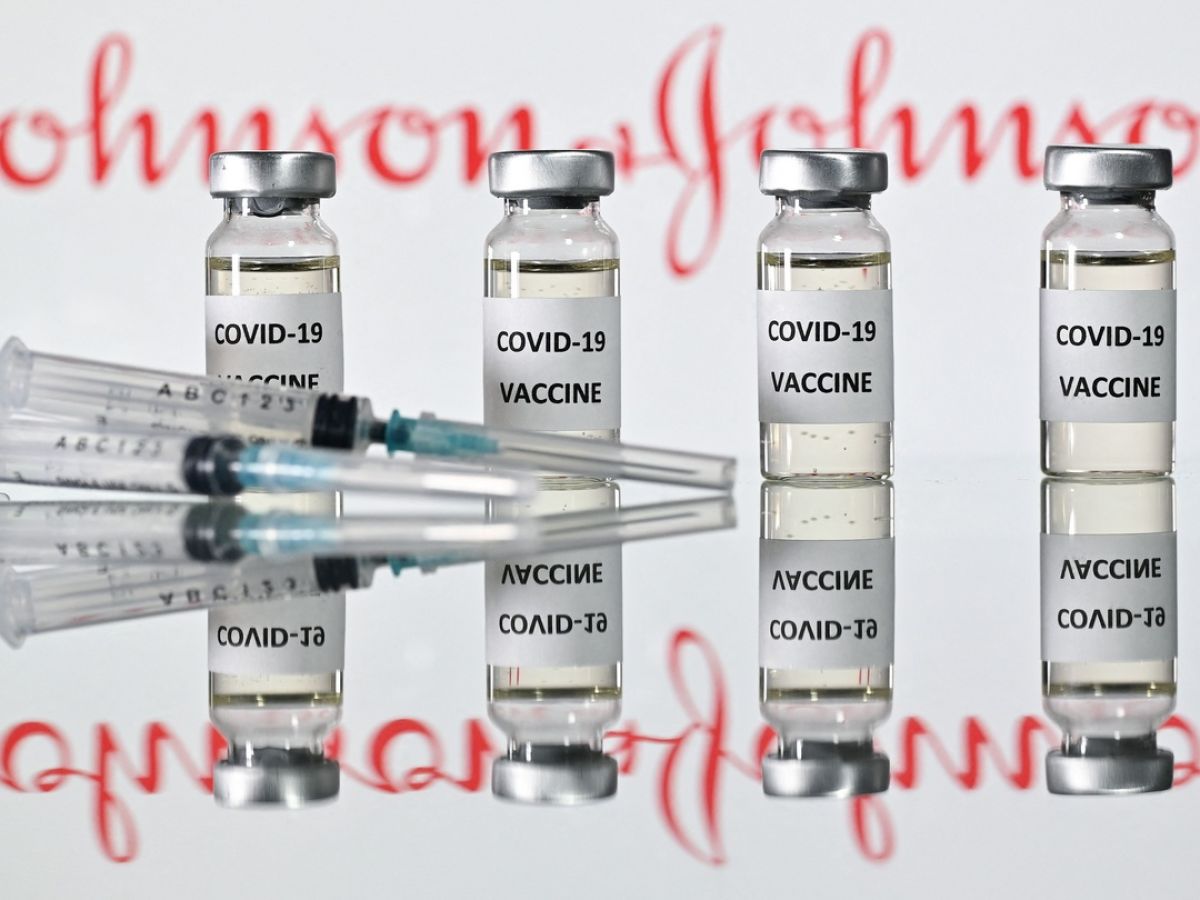 Amid concerns that the Covid-19 transmissions are taking a turn for the worse, a key FDA panel of experts has recommended emergency use authorization for the Johnson and Johnson SARS CoV-2 vaccine. This turn of events could culminate in the FDA granting emergency use permission for the vaccine as early as today evening, according to reports.

The committee was brought together to assess whether the existing clinical evidence is sufficient proof that the benefits of the vaccine outweigh its risks and negative effects. The committee voted 22-0 in favor of the vaccine. They said that the vaccine has been proven effective in people above the age of 18 in its clinical trials which are grounds enough to authorize it for emergency use.

The US has already begun a statewide vaccination drive with the available Pfizer-BioNTech vaccine. But the system has been proven inefficient as many citizens are unable to get appointments for the vaccine shots. To make things worse, the existing vaccine is administered in two shots about three weeks apart. This mRNA vaccine has been proven effective up to 95% in its clinical trials.

However, the Johnson and Johnson vaccine could overcome this difficulty as it takes only a single shot to immunize a person. Also, studies have suggested that the vaccine is effective in preventing asymptomatic carriers from transmitting the disease to others. Experts have expressed hope that this vaccine could prove to be the final nail in the epidemic’s coffin as it could effectively stop the contagion in its tracks.

The advisory committee was focused on the emerging doubts about the vaccine.  They discussed the efficacy of the vaccine compared to others in the meeting. Also, the supposed allergic reactions to the shot were also deliberated upon by the panel. They analyzed how the patients might react to the lower efficacy of the J&J vaccine. Early studies suggest that it is only 66% effective.

There are rumors of an emergency use approval in the works as the covid transmission rates in the US have taken a bad turn. So far, the country has reported the highest number of confirmed cases as well deaths due to the virus . Nearly 28.4 million cases have been reported in the states, to date. Of them, nearly a fifth has passed away with the deaths surpassing half a million.

The White House on Wednesday said that it was preparing for the mass mailing of masks to the public. President Joe Biden said at a roundtable meeting for black frontline workers that the implementation of masks from the very beginning of the pandemic could have been effective. He said that masks have become a political statement but in essence are rooted in basic scientific understanding. “We could have saved an awful lot of lives” the president exclaimed.