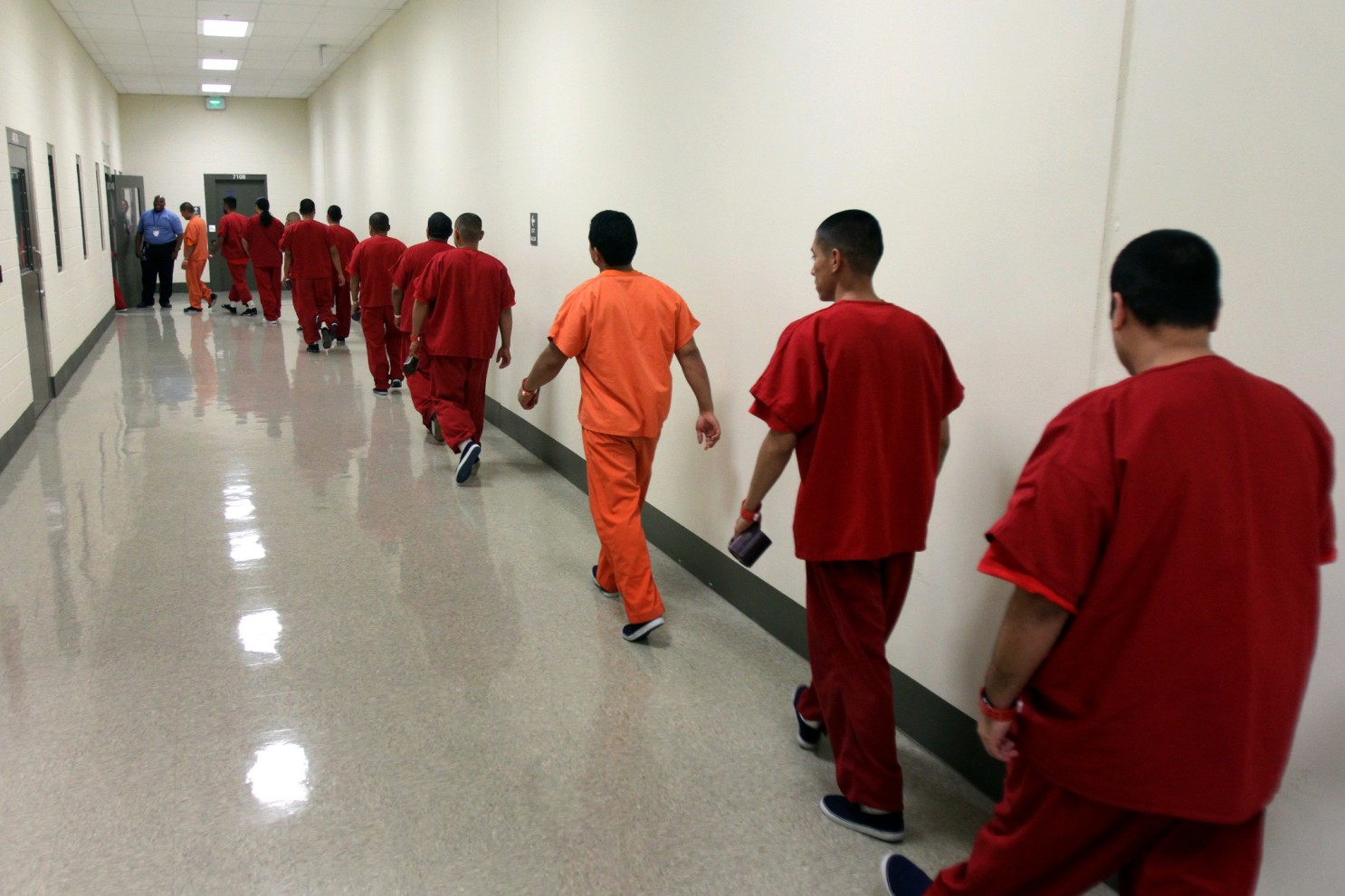 Up to 20% of the State and federal prisoners have received coronavirus vaccination, shows statistics. Carrie Shipp, a prisoner’s mother says that her son refused to receive the vaccination out of fear. He distrusted the medical staff of the prison.

States Expand Vaccine Eligibility, But Prisoners Still Have No Access

Lately, Florida expanded its vaccine eligibility to all its residents 15 years and older. But over 70000 people still don’t have access to vaccines. They are the prisoners in the State.

Almost half of the US States have opened up vaccine eligibility to include the entire adult population in the respective States irrespective of age, race and gender. But the story is quite different in prisons. They are not free to seek vaccination. And they don’t have access to the same. All over the country, not even 20% of prisoners are vaccinated, as per the data different organizations have gathered. Some among them have resorted to law suits to gain access to the shots. Even those eligible for the vaccines are not getting them. They don’t even receive proper education in this regard.

The situation is not confined to prisons alone. Everyone working in correctional facilities is at high risk of getting the infection and dying.

The pandemic came to the US prisons in March 2020. From that time, every three persons in ten prisoners tested positive for the disease. 2005 among them died.

Prisons, most of the time, are crowded. They have only limited access to the protective gear and other medical equipment. The sad truth is that most of them will be suffering from other ailments.

This, according to experts, is a public health policy. If the country wants to put an end to the pandemic it should vaccinate those places with most clusters.

Certain facilities even report shortage of the basic supplies like toilet paper. And the wearing of masks is forced upon inconsistently on the prisoners. They often spend time in open barbed spaces. And these seldom have any mechanism to protect the inmates from coronavirus infection. Some of them even describe an entire dormitory with the symptoms of coronavirus infection. Some among them hesitate to report symptoms. They may be put in solitary confinement. Some fear that they may not receive the care they deserve. Some report symptoms and then wait for medical intervention. At times, the system just turns them away. At other times, they are offered just an aspirin. And the rollout of vaccines is marred by disparities of all kinds. This remains even after CDC advice to States and territories to give priority to staff in correctional facilities and prisoners.

In other States, infrastructure and politics come in the way of offering shots to prisoners. Even when more and more shots become available to prisoners, advocates and health officials say prisoners are hesitant to receive them.

President Biden has assured the country that the entire nation will be eligible for vaccination towards the end of May. But the rate of vaccination correctional facilities still is far behind in two-thirds of the States.

In the State of Georgia, it is estimated that less than 700 prisoners are vaccinated.  This is just 1.5% of the prisoner population in the State. The number, according to authorities, will increase by mid-April. By that time, correction facilities will begin receiving 2000 doses of vaccines per week. The goal is to ensure that every single offender in the custody of the State is receiving vaccination. The same in Maine is 175, 7% of the inmates in the State.

As the numbers increase, correction facilities are expected to be immunized at the earliest.