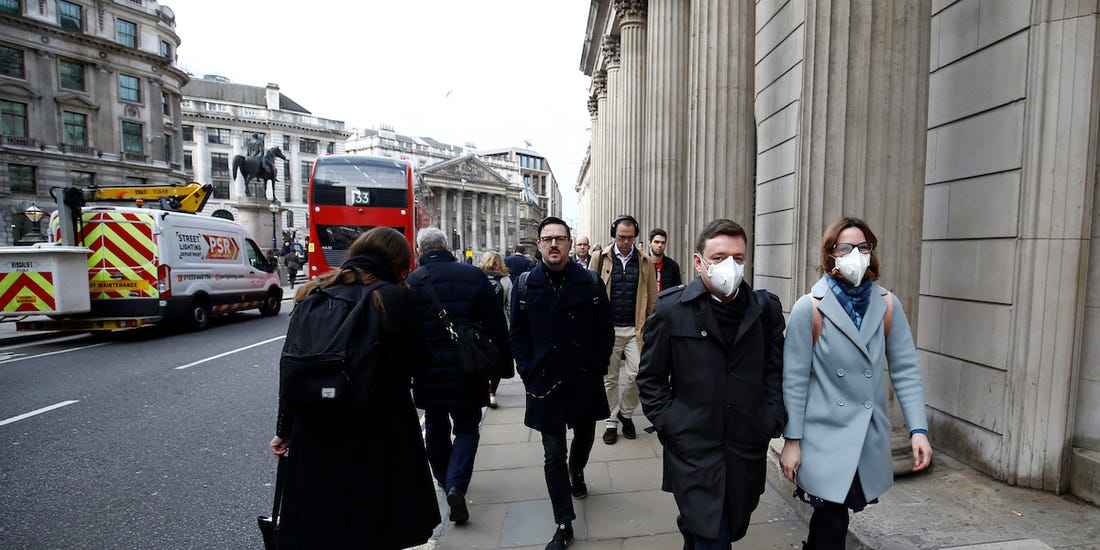 Recently public health officials of Canada said that  new variants of Coronavirus, which is highly contagious, have now replaced the previous Covid-19 virus in different parts of the country. These new variants differ from the previous one. The previous  virus infected elderly people mostly whereas the new variants are making younger people sicker and sending more of them to the hospital.

Canadian Prime Minister Justin Trudeau said at a news conference on Tuesday that this type of  news was not expected by anybody, but now it can’t be ignored that cases of hospitalizations are surging,  ICU beds are filled up, variants are rapidly spreading and even people who had convinced themselves to be very strong and immune against pandemic are getting sick,too. He added that this is a “very serious” third wave of the pandemic.

Trudeau has made an appeal targeting the young people, urging them to stay extra cautious against these new variants as younger Canadians are getting sicker than older ones in this third wave.

In many parts now experiencing a third wave, public health officers are reporting that younger generation are getting severely ill with Covid-19, and many of them  have tested positive for variants of concern.

Tam said that most of these cases deteriorate very quickly and have to be admitted to the ICU  immediately, and then they spend quite a long time  in the ICU, which means that there’s a capacity impact as well.

In Toronto, public health officials have issued orders to all elementary and secondary schools to stop in-person learning and instead shift to remote learning. In this way they are trying to reverse the surge of infection that the province is currently facing.

Ontario with capital at Toronto, is debating on new and more restrictive measures such as including a stay-at-home order, as its ICU capacity is increasingly strained.

The order will be effective from April 7-18, according to the guidance issued on Tuesday, and might be extended for some more time.

Current scenario requires that tough decisions must be taken locally to shield all those in our school communities, including all students, teachers and staff.

British Columbia has decided to close the Whistler ski resort and went a step further by restricting gatherings in the province because the province is now also fighting with an outbreak of the virus among NHL hockey players with the Vancouver Canucks.

The province of Alberta also admitted that it was dealing with new clusters of cases involving the P.1 variant.

This week, Canada crossed 1 million Covid-19 cases since the pandemic began. Tam has called that milestone a stark reminder of everything that her countrymen have been through.

While the B.1.1.7 variant in now likely to become the dominant variant in the country of Canada, Tam said her team is also keeping a vigil on a significant outbreak of the P.1 variant that was first detected in Brazil and  is now surging in some western Canadian provinces.

On Monday, British Columbia’s health minister stated that the number of cases of the P.1 variant in the province have nearly doubled over the Easter holiday weekend.