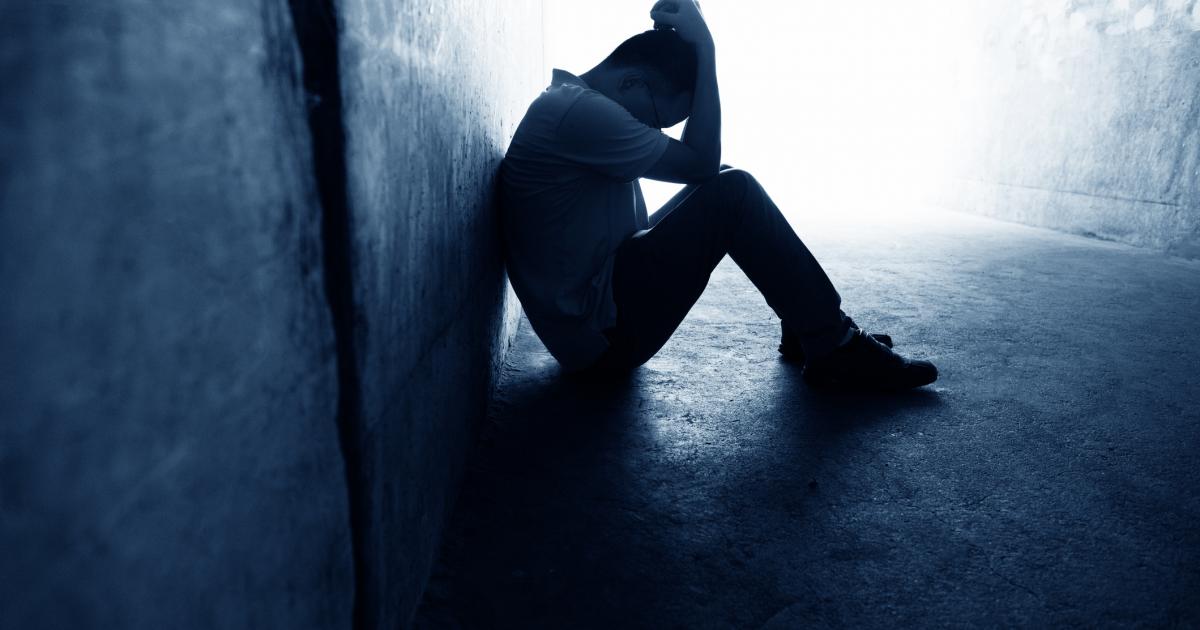 Without losing track of the larger perspective that the majority of violent people are not mentally ill, and the majority of mentally ill people are not violent, the message is that mental health providers, lawyers, and the general public should be made aware that some unmedicated patients do pose an increased risk of violence, according to a report by Ira D. Glick, MD, of Stanford University School of Medicine and colleagues.

Based on the most thorough list available, the researchers identified 115 people who were recognized as perpetrating a mass shooting in the United States between 1982 and 2019. (The Mother Jones database). Shootings involving traditionally motivated crimes, such as armed robbery or gang violence, were not included in the database.

According to the researchers, the offender died during or shortly after the crime in the great majority of the events found in the database. They concentrated on the 35 cases in which the assailant lived and was prosecuted, offering the most information on their symptoms of mental illness and psychiatric status.

The researchers spent hours reviewing data or interviewing the forensic psychiatrists or psychologists who assessed the assailant after the incident for each mass shooting occurrence. Other sources of information included judicial hearings, public documents, filmed interviews, and the perpetrator’s social media posts or writings. Nina E. Cerfolio, MD, of the Icahn School of Medicine at Mount Sinai Hospital in New York, Danielle Kamis, MD, of Stanford, and Michael Laurence, JD, a notable capital defense attorney, was Dr. Glick’s coauthors.

According to this information, 32 of the 35 offenders displayed indications and symptoms of brain sickness that met scientific diagnostic criteria for clinical mental disease, according to Dr. Glick. Eighteen of the shooters were diagnosed with schizophrenia, while the other ten had a bipolar illness, delusional disorder, personality disorders, and substance-related illnesses. There was insufficient information in three cases to determine a diagnosis; in four cases, no mental diagnosis was discovered.

According to the researchers, none of the 28 surviving assailants with a mental diagnosis were medicated or received additional treatment before the assault. They also examined 20 mass shooters who died at the scene, utilizing information obtained from the media or important people. Eight of the assailants were diagnosed with schizophrenia, seven with other disorders, and five with unknown illnesses. Similarly, no one was getting the right drugs.

Despite the tragically high frequency of mass shootings, almost no medical study has been conducted on the nature and prevalence of brain disorders among perpetrators of these atrocities. The study arose from Dr. Glick’s clinical judgment that many, if not most, mass shooters had an undiagnosed psychiatric disease, which is worsened by a lack of support from family or significant others in seeking care.

The authors note that their study had several significant limitations, including the fact that it only included limited material on a small number of domestic shooters who lived, with no reference group. Nonetheless, the statistics imply that those who perpetrate mass killings may have compromised and untreated psychological disease, according to the researchers.

The psychological abnormalities identified in mass shooters are significant brain illnesses that require proper diagnosis and treatment much like heart disease or any other medical issue, Dr. Glick says. They must remove the stigma attached to these conditions for patients to get suitable and effective mental medicine and other therapies. They have the chance to save lives by genuinely communicating to patients and their significant others.

Future studies should be conducted to discover the best techniques for involving communities in gun violence prevention, as well as to better promote existing work in this area.