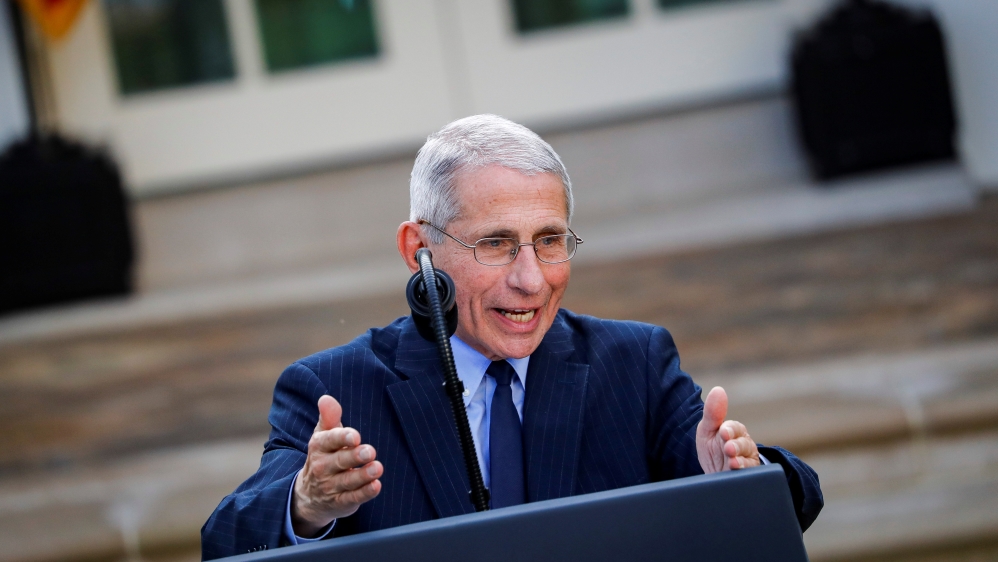 Dr. Anthony Fauci said that the U.S can let the public have access to COVID-19 vaccinations in April. The country will be able to immunize more than three-quarters of the whole American population by the end of summer, which probably would be enough to reach herd immunity.

General Public Will Have Access To Vaccinations By April, Says Fauci

Dr. Fauci hopefully said that he believes the pace vaccination efforts in the country would widely get accelerated by March along with better availability of doses according to the daily needs of the states. He is also certain that the pharmacies and the community vaccine centers will provide the shots to all categories in the public.

Fauci added that he thinks April would bring an open season when anyone and everyone from any category can start to get vaccinated. By September, the U.S would authorize vaccines for young children, he told reporters.

Although both of the two authorized vaccines being administered in the country among the older age groups, they yet to begin the distribution officially in children.

Currently, both the two vaccine companies’ experts are conducting vaccination trials on children of different age groups. There have been 2,259 participants aged between 12-15 have been enrolled for Pfizer’s trials. The company officials said that they expect to have the results sooner and after getting it they will further go with the trials on children in the age group of 5-11.

Meanwhile, Moderna is also preparing for their trial and currently enrolling the participants of the age group between 12-18. Moderna is also planning to conduct further studies on children aged between 6 months and 11 years.

Fauci also said that by the time of school reopenings, the country hopefully can immunize those who come into the first grade.

Some of the states came up with reports on exceeded supply of the vaccine. The shortage of vaccine doses in the initial phase of the vaccination campaign resulted in prioritizing certain categories of the country’s population. The vaccination eligibility in the early phase included frontline health care workers, people in long-term care facilities, senior citizens, and workers of essential services.

The data from the Centers for Disease Control and Prevention said that as of now, 34.7 million and more Americans had received at least their initial dose of vaccine. Besides, more than 11.1 million received both of the doses.

The daily rate of the total distribution of vaccine shots has shown a tremendous improvement week which adds to the assumptions of Fauci and other experts in the field of health.

A report from CDC said that during last week, the U.S could achieve an average rate of 1.6 million doses per day.

The vaccine companies also revealed the total number of shots distributed around the country. Pfizer said that its 20 million doses had been supplied to the U.S by January 31, and they expect 200 million more distributions by the end of May.

Moderna has a higher rate of distribution than Pfizer. The company said that they supplied 30.4 million doses by January 26. Additionally, the company plans 100 million more doses to be distributed in the country before April begins.