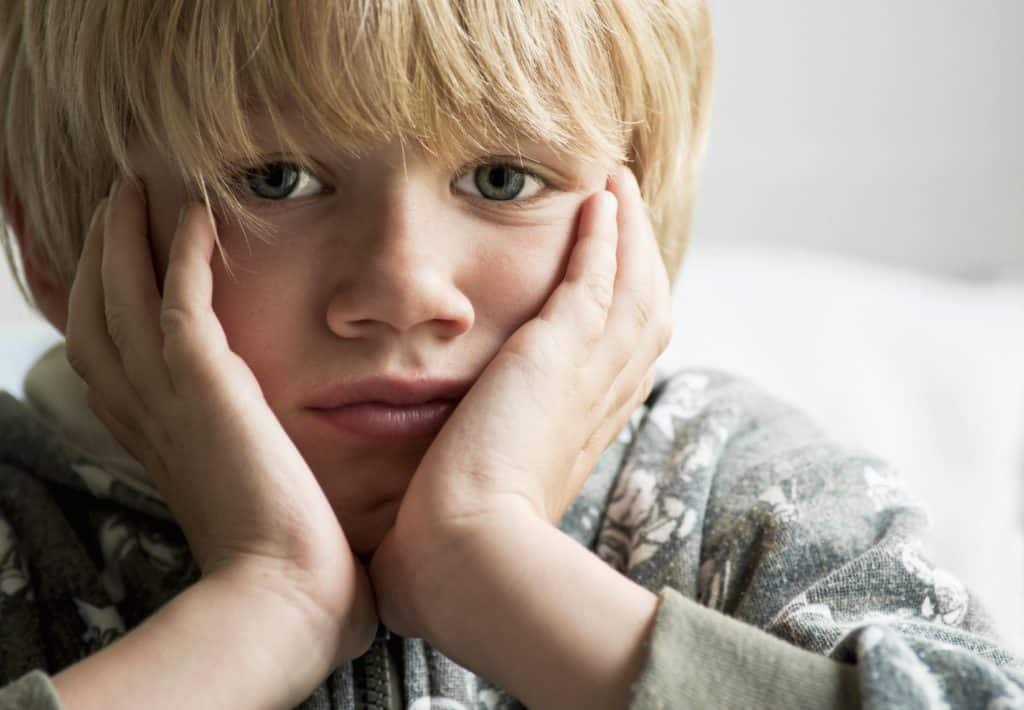 According to Mental Health First Aid, almost half of adults (46.4%) experience a mental illness in the USA. In simple language, mental illness is a health condition involving changes in emotions, thinking. Mental illness is associated with distress and problem functioning in social, work, or family activities.

How A Child Can Be A Victim Of Mental Health Problem

Long-lasting sadness or irritability, extremely high and low moods, suicidal thoughts, excessive fear, worry, or anxiety, social withdrawal, dramatic changes in eating or sleeping habits are some of the symptoms or signs of mental illness.

A study published on Wednesday, 28th April 2021, by researchers of Massachusetts General Hospital found that some risk factors during pregnancy may increase a child’s risk of mental health problems years later. It was earlier known that unplanned pregnancies in women with certain chronic health problems and exposure in the womb to the substances like drugs and alcohol can lead to a child’s increased risk of psychiatric or behavioral problems. Now this study says that exposure to two or more specific risk factors significantly increases that likelihood.

In this study, published in the journal PLOS ONE, the researchers looked at 10,000 children aged 9 and 10 living in 21 communities throughout the US. They found that children subjected to two to six adverse exposure during pregnancy are more likely to have a higher score on the Child Behaviour Checklist. According to American Psychological Association, Child Behaviour Checklist is used to detect behavioral and emotional problems in children and adolescents.

According to this study, the adverse exposures are unplanned pregnancy, use of alcohol, tobacco, or marijuana, complication during pregnancy such as high blood pressure or diabetes, and complications during labor and delivery.

Here are some tips for taking care of your mental health during pregnancy: