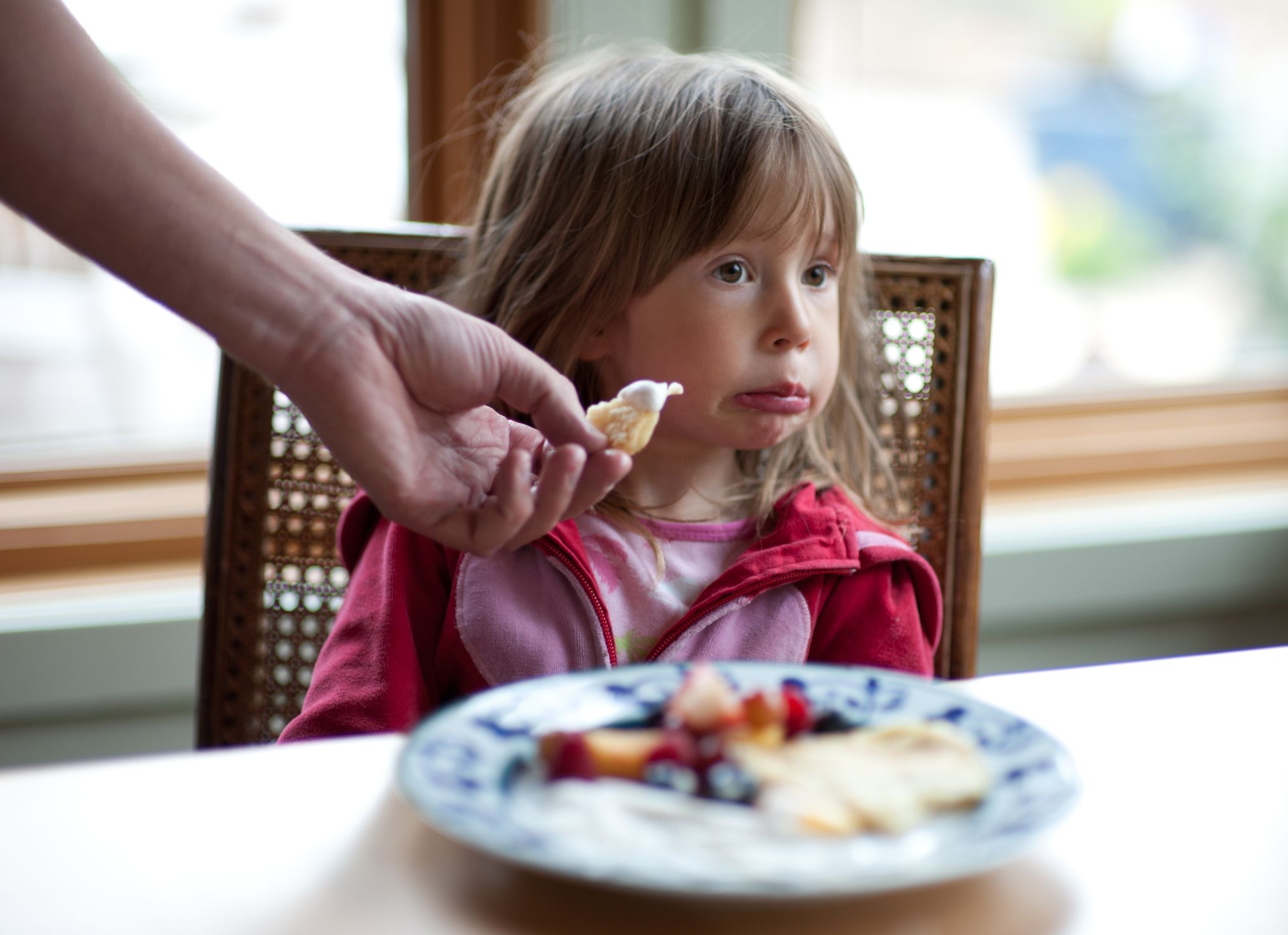 Autism May Lead To Eating Disorders

KatlLudin Remnelius, a Ph.D. student stated that they have not studied the given genetic differences between males and females but have studied the mild relationship between autism and problems of eating which has revealed many things that to date science was not aware of. From this, they wanted to move forward to put a thought on the behavior of these disorders in males and females. The main reason for an eating disorder was commonly found to be social settings.

Most of the females had common feedback, among which they claimed that in certain eating items, they find it difficult to eat with friends or difficult to eat in school or workplaces. The study said that autism problems lead to eating disorders. Certain genetic characters may also be responsible for it, but autism with genetic disorders can be fatal.

He termed it as confounding of the genes, and autism alone may not be responsible for eating disorders. A study was carried out among 200 twins of the ages ranging from 15 to 33, in which 28 individuals were dealing with autism.

The study focused on examining a sample as a whole and then among all the twins separately. He explained that the participants were asked to state their eating disorders in the form of a questionnaire. The participants also had many examinations and assessments that dealt with gathering as much information on the behavioral traits.

Symptoms of eating disorders may include selective eating sensitivity to certain food and other symptoms, which were seen in most of the participants. He claimed that this study enquires more research as to the date they can exclaim that eating disorders may lead females to socially interact with fewer people in a group or society.