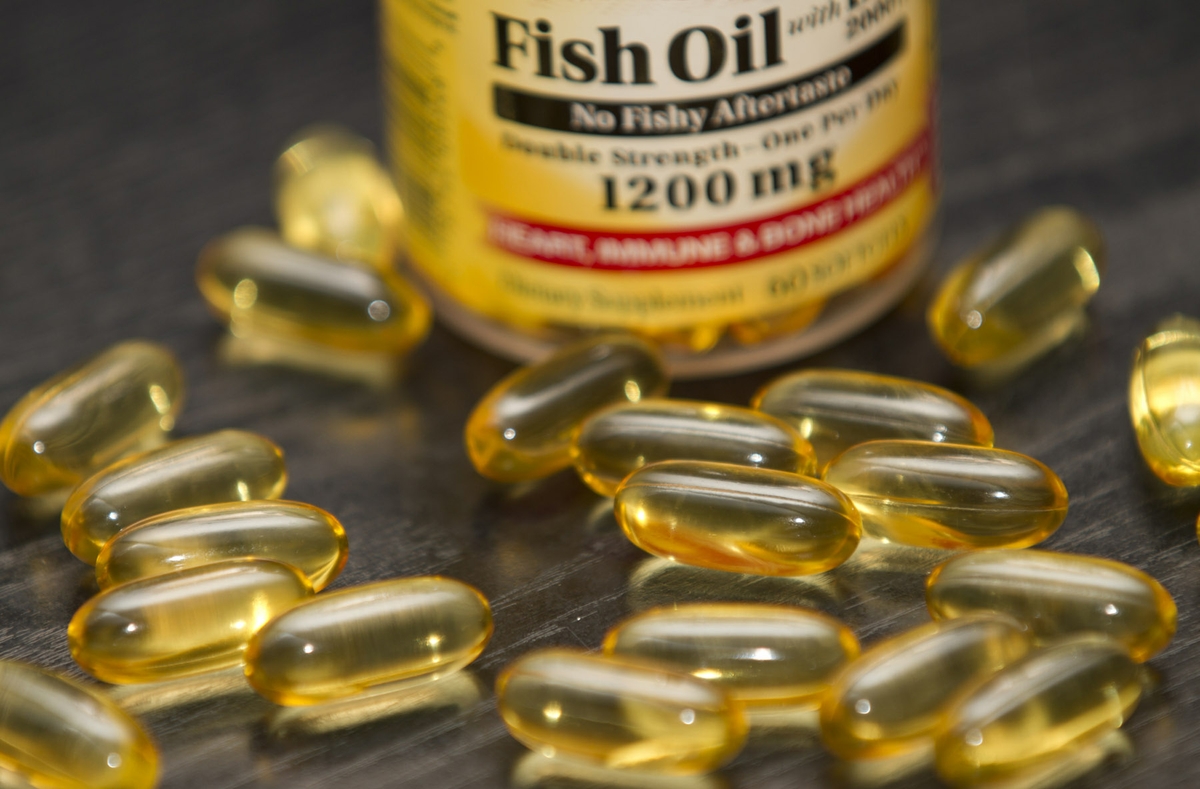 According to the Health day news, many people who take fish oil to protect themselves from heart diseases may have a higher risk of common heart disorder. The omega-3s fatty acid is commonly found in fish oils; the prescription is given to the patients who have higher levels of triglycerides which is a type of fat linked with an increased chance of heart diseases and heart strokes.

Can Fish Oil Increase The Chance Of A-Fib In Patients?

The Omega-3s can be used to reduce the levels of triglycerides by 20 to 30 percent in most patients, stated by the American Heart Association. But in a broader perspective, the prescription of this medication is unclear. A new study was carried out in which the patients were given the doses of Omega-3s, and around one-third of the patients were more likely to develop atrial fibrillation. The given doses of fish oil were given in a range of 0.84 to 4 grams per day.

A disease called A-fib is a heart disorder because of which the upper portion of the heart begins to move or shake vigorously rather than contracting. Over a long period, the A-fib can lead to complication related to heart and disorders. A clear indication of how Omega-3 consumption leads to A-fib is still a point of research that can open many health secrets.

According to Salvatore, who is an associate professor at the VCU stated that the chances of increased risk were seen in most of the clinical trials. In the five studies, the risk of A-fib was higher in patients in-taking omega-3s than that of placebo.

After all the deliberations and discussions, they concluded the experiment that around 37 percent of the patients who took Omega-3s had increased chances of heart disorders than those who took a placebo. On the contrary side, one case showed that the Omega—3s could cut out the chances of having heart disease or disorder.

In the trial named REDUCE-IT, a new dose of Vascepa was given to the patients, and it was seen that the cardiovascular disorders reduced by a margin of 25 percent. The cardiovascular events included heart attack and death due to strokes. Vascepa was found different from other medications like Omega-3s and other fish oil products, which were tested in other trials.

It contains only EPA, while the others contain DHA and EPA combination. The trial REDUCE-IT at the end claimed that patients with a high level of EPA had a lower chance of striking with any kind of heart disease or disorder. Doctors claimed by the study of EPA and omega-3s have opened new doors in the field of heart medication.

As per the experts, there are more things yet to be simplified, like the risk of heart diseases when a patient takes Omega-3s and fish oils. The risk of fish oil in the human body is yet to studied quantitively. Doctors suggest that the benefits of Omega-3s for A-fib should be studied in great detail to come to a solid conclusion.