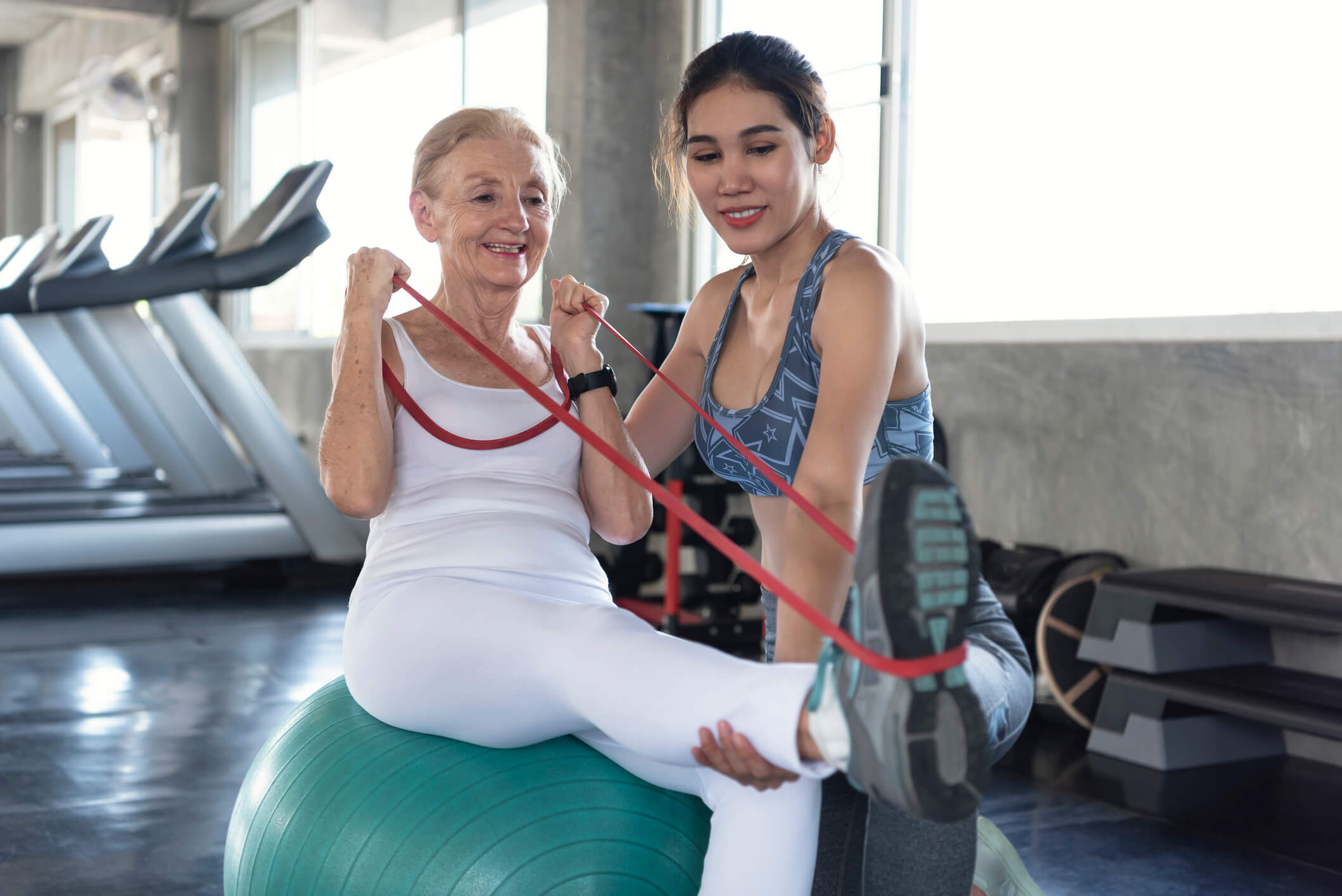 According to the American Health Association, a 47-year-old lady revaluated to learn to walk and talk. The name of the lady is Chris Monaghan. One fine morning she wanted to wake and step out of bed, but she was unable to do so.

Chris Re-Learns Her Daily Practices After The Stroke

Her husband, Dan, heard her moans and immediately rushed into the room and turned the lights on noticed that she was having a stroke. It was one of the things which he already feared seeing Chris’s family history.

She tried to speak but was unable to do so. Her right side was almost paralyzed. Her eyes just gazed at one side, and she was unable to move. Dan said that at that time, he realized that these are the common symptoms of a stroke. Then, he told his stepson to call 911. They took her to the hospital, where the doctors examined Chris and asked Dan about the symptoms he noticed. The neurosurgeon operated her whole night to remove as many blood clots as possible and sealed off her artery.

The doctors said she would be OK but were still unsure about her condition till morning. Overnight, she had one more stroke and doctors operated to remove some extra blood clots. Chris spent almost a week in Pennsylvania hospital in inpatient rehab and spent six months at the outpatient speech doing her physical training and therapies.

She tried to relearn how to walk, talk, type etc. Simple mathematics was not so simple for her in the starting. She was unable to recall words that she used to speak and almost forgot simple operations like multiplication and addition. She shared an incident that when she was with her speech therapist, the doctor asked her name and as many names as she can recall, which starts with the letter M.

She could only say one name, and she went blank after that as if she remembers nothing like a newborn baby in his or her primary days. But she did not give up and became laser focus to carry her life back on track.

She shared that once she fell asleep while recalling numbers from 1 to 100 and the number of months. She downloaded apps that could help her to learn mathematics, and she started reading the dictionary to make her vocabulary strong.

The newspaper was like a dear friend to her, which really helped her to regain her ability to read and write. Both the grandmothers of Chris died due to stroke. Chris was also under doctor’s surveillance because of her high cholesterol and blood pressure.

She knew that she was prone to having a stroke, so she already took precaution regarding high cholesterol levels and blood pressure. She claimed that the stroke was alarming for her that suggested she maintains a healthy life or can suffer due to health problems. She is a good mother and always wants to be around her children. With the help of a credit union, she also initiated that drives people to stay fit and healthy.