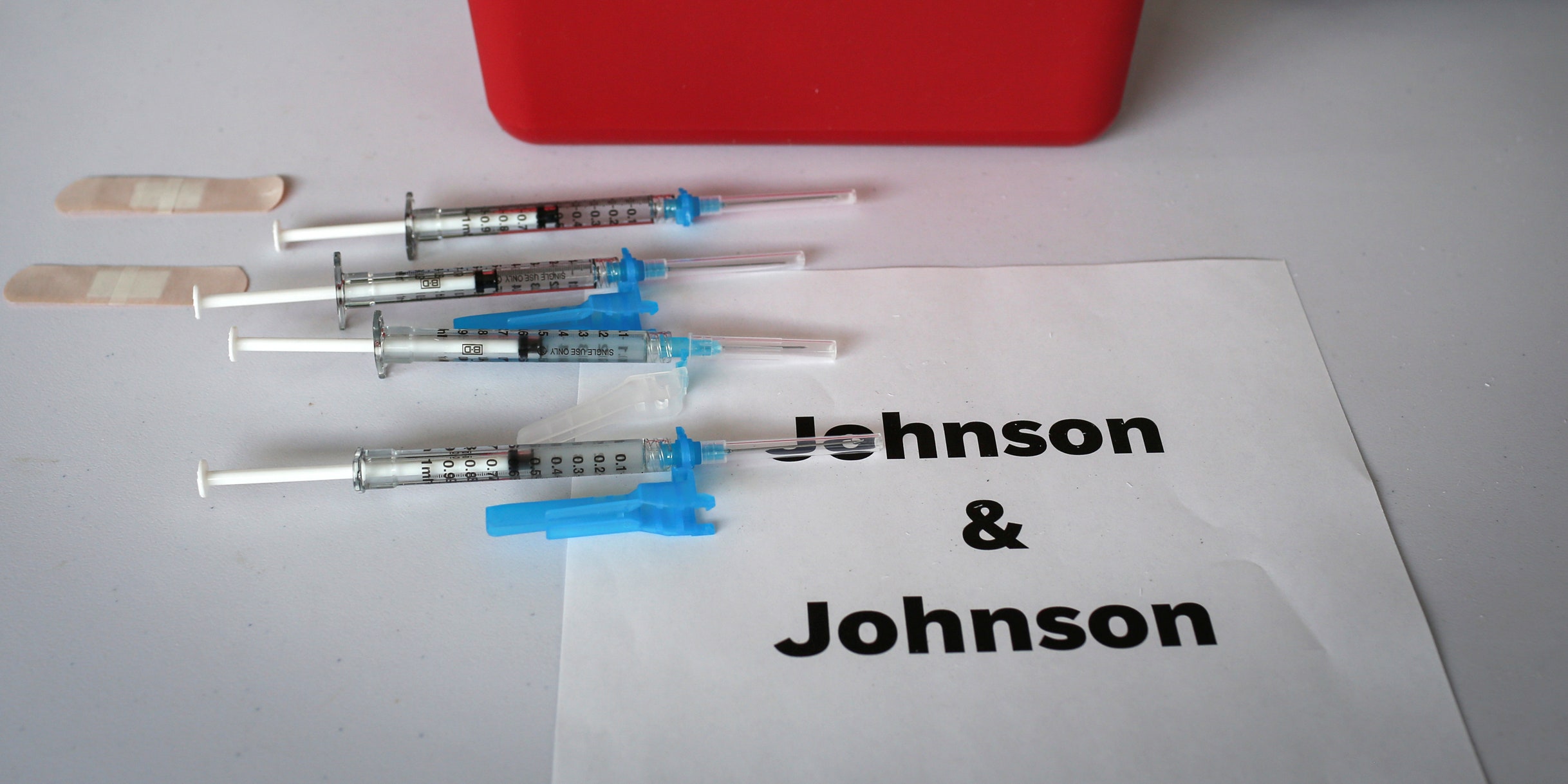 The US Food and Drug Administration lifted the temporary pause  it had placed on the Johnson & Johnson Covid-19 vaccines after the regulator and Centers for Disease Control and Prevention (CDC) placed a temporary ban on the vaccine distribution due to reports of a rare but severe blood clot from the vaccine.

FDA Approves Use Of Johnson & Johnson Vaccines With A Warning Label

The FDA said that it will add a note on the shot’s label as a warning of the potential for rare blood clots.

The move came just a few hours after CDC’s special panel of experts also have their to-ahead to the J&J vaccine.

The CDC’s Advisory Committee on Immunization Practices (ACIP) said that the benefit of the J&J vaccines far outweigh the risk of rare blood clots in individuals, which was found 6 women out of more than 6 million Americans who had taken the shots.

The Johnson & Johnson vaccine doses have an advantage over the Pfizer and Moderna vaccines, the former being a single dose compared to double doses of those two vaccines. J&J vaccine also foes not require cold storage unlike Pfizer and Moderna’s.

The panel that voted was 10 in favour while 4 opposed the usage with one absentee. The opposition to the usage recommended a stronger warning for women under 50 years of age so that they have the option of choosing another vaccine.

The panel’s recommendation now goes to Dr. Rochelle Walensky,  director at CDC for final approval before it can be rolled out again.

ACIP arrived at their decision with a risk/benefit analysis that estimates for every million doses of the J&J vaccines administered:

The pause, which was ordered by FDA and CDC came after six rare blood clot reports related to the J&J vaccines among women, one of which was fatal.

In Friday’s meeting, a scientist from CDX presented nine new confirmed cases pf the blpod clots. All of those cases were women, with 13 of them aged 18 to 49 years.

Three women have died due to the disorder, with 7 hospitalizations and four ICY admissions, the scientist from CDC said.

When the pause was ordered, an upwards of 7 million doses od the J&J vaccines had been administered throughout the US.

J&J affirmed in a statement that it would oblige to the FDA directive to add a warning label on the vaccine, which would inform patients about the clotting disorder occurring among women aged 18 to 49 years.

A worrying aspect of the blood clot disorder is that it is atypical and require different treatments. They also occur in unusual places like veins, which drain blood from the brain.

These clotting cases were similar to those in Europe with the AstraZaneca vaccines, where the vaccine is deployed in limited ways.

It is reported that the John Hopkins university will assist ACIP panel on treatments for TTS.