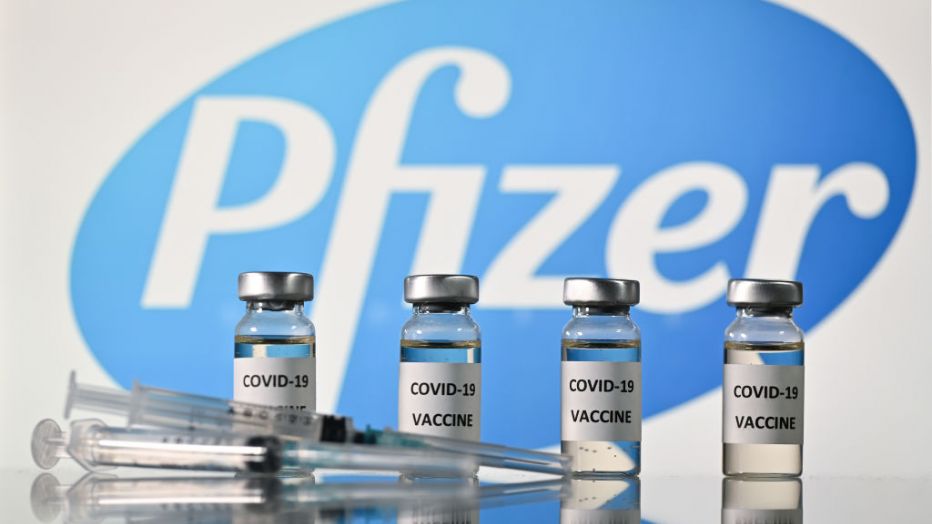 A group of Israeli scientists confirms that the COVID-19 vaccine by the Pfizer-BioNtech effectively reduces 94% of the symptomatic infections of the coronavirus after they researched along with an expert team from Harvard University on the efficacy of the vaccine in the practical world.

The scientist conducted a clinical trial of a mass vaccination campaign in the Clalit Research Institute. Through this, they could confirm the remarkably relieving results of the vaccine.

The institute in which the study is held belongs to the whole Israeli health system.

Throughout the study, the experts analyzed the data of 1.2 million people. Among these, 600,000 people received doses of the Pfizer-BioNtech vaccine. The analysis was undergone with a comparative study of these people with the rest of others who didn’t receive it.

During the study, the participants were divided into certain groups based on their age. The effort by both of the institutions brought in the first-ever finding on such a higher level of efficacy of the Pfizer vaccine on people aged 70 and older. Clalit officials said that the previous and similar studies were conducted under a limited scope.

The press release from the Clalit Institute said that the rate of symptomatic COVID-19 was declined and the vaccine showed 94% of efficacy against it. Whereas the efficacy of the vaccine in serious illness is detected as 92%.

The reports and findings of the research are yet to be peer-reviewed and currently unavailable. However, the results confirm the output of another study which was conducted by Pfizer itself on their vaccine’s efficacy. Pfizer’s study came up with the 95% efficacy of the vaccine against symptomatic COVID-19.

Dr. Leana Wen, a professor from the Milken Institute of Public Health said that the affirmation by the research is really important, and it is also required to ensure the results since the population of the country is in the millions.

Pfizer’s trial made some of the participants receive the vaccine and some have a placebo. Later they observed them detect how many of them got sick in both of the groups. As a result, they saw that the vaccine could bring a significant fall in illness.

The executive vice president of Scripps Research Institute said that it is another significant aspect of the study by Israel and it is highly remarkable to say that the vaccine can achieve a paramount decrease of severe Covid, hospitalizations, and deaths in the real world at a higher scale.

When Pfizer held a randomized controlled trial, Clatit followed an observational study and didn’t focus on who got the vaccine and who didn’t.

Clalit said that they offer several insights into the way that the vaccine protects people under the present conditions, including the strike of coronavirus variants.

Dr. Leana Wen said that the research’s outputs brought in good news to countries like the USA and Israel, where the higher populations are under the threat of the coronavirus strain, especially the U.K variant.