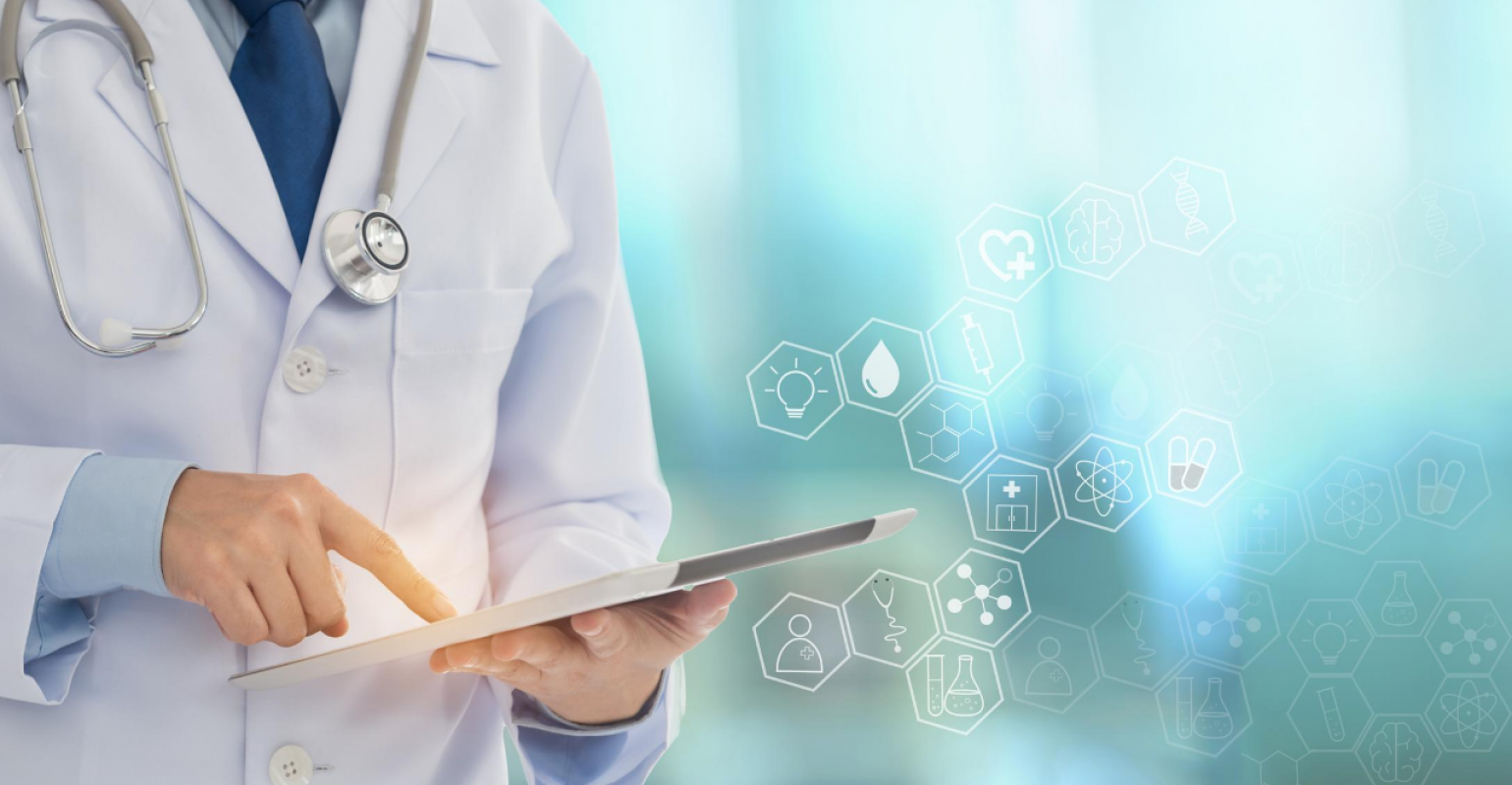 New reports arouse in the U.S on the remarkably positive changes on COVID-19 figures. This made the health experts of the country appreciate the efforts of people in mask-wearing and other measures to prevent the spread of the deadly coronavirus.

At the same time, they emphasize the importance of following the same measures until all are free from the vicious hands of the coronavirus pandemic. They said that since the U.S is under the threat of the more contagious virus variants, the precautions should be followed in full force to prevent them from their advancements in other parts of the country.

On Sunday, the experts reported that they could identify several strains and mutations of the coronavirus so far.

Dr. Wilbur Chen, a specialist on the infectious disease in the Medical School of Maryland University said that among those, there are seven most troublesome strains and they already began circulation across the country. Dr. Chen also belongs to the US Centers for Disease Control and Prevention and works for its Advisory Committee’s Immunization Practices.

Dr. Chen added that the two vaccines that have been distributed across the country are effective and they continue to be useful and their full efficacy should be preserved by preventing those virus strains.

The post-holiday surge of the pandemic at the beginning of January was the peak of the virus attacks with the highest rates of transmissions and deaths related to it. This was caused by the travels and social gatherings that were held widely across the country without following the COVID-19 protocol.

There has been a drastic fall in the figures related to COVID-19 after the post-holiday surge. Several doctors brought their remarks on the reasons behind this significant reduction of numbers recently.

Dr. Ashish Jha, the dean of Brown University School of Public Health said that one of the probable reasons behind the fall in these numbers can be the efforts of people who try to follow strict regulations in mask-wearing and social distancing. This can also because it is falling off from the high numbers in holidays and can be a result of population immunity, but not herd immunity. There are possibilities that people have achieved enough population immunity to slow down the pace of the virus in the country.

A similar remark was given by Dr. Jonathan Reiner, professor of Medicine and Surgery at George Washington University. Dr. Reiner said that mask-wearing and its wider acceptance contributed to the effective reduction of the numbers.

Currently, only 4% of the American population became fully vaccinated, and at least 11% have received at least their initial dose of the vaccine. This data indicates that the country currently needs months to fully vaccinate its whole population.

Dr. Paul Offit, the director of the Vaccine Education Center at the Children’s Hospital of Philadelphia said that the figures achieved by the vaccination efforts so far will add to a slight change in the reduction of hospitalization numbers.

Dr. Offit added that the initial doses can only bring incomplete and short-lived immunity, so people should receive their second doses to get completely immunized.