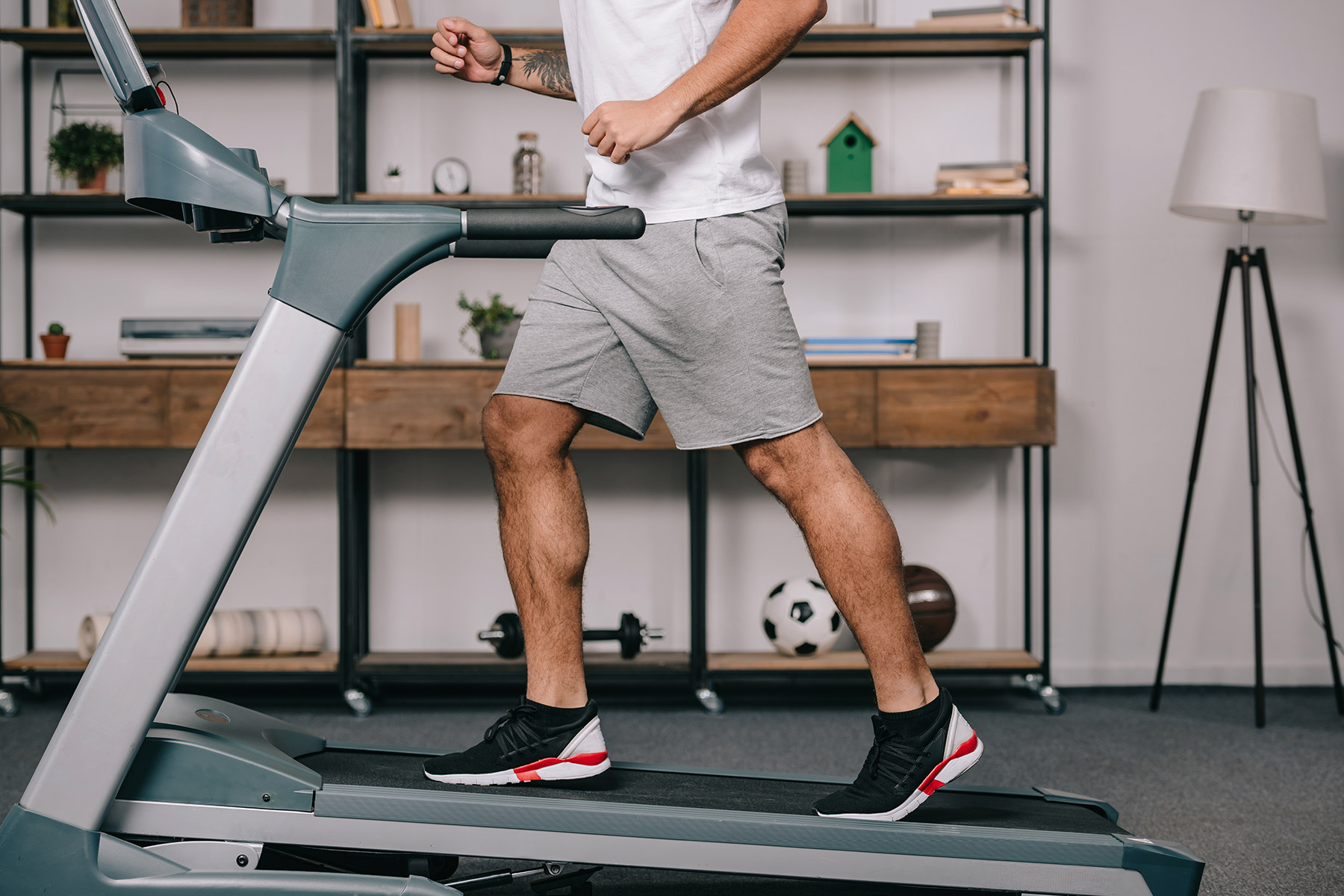 A team of Australian researchers found that the decaying heart health of elderly men can be rejuvenated through exercise than testosterone supplements.

Exercise Is Better Than Testosterone Therapy In Elderly Men

The findings of the study go further that no improvement can be expected solely from testosterone replacement therapy in cardiovascular health. However, doing exercise alone without any supplements will boost up the natural testosterone levels along with the functions of the arteries.

Dr. Bu Yeap, the author of the study and the president of the Endocrine Society of Australia, said that exercise is better than testosterone supplements to improve the condition of arteries. He added that there is a gradual decline in the levels of testosterone in men according to aging, which is being extended into middle and older age. The decline gets higher if a person gains weight overage and is possessed with certain other health conditions.

Dr. Yeap said that this led testosterone therapy to get a hike, and people get attracted to it as it helps with increased energy and muscle mass. Eventually, the global sales of the supplements multiplied 12 folds between the year 2000-2010.

Yeap cautioned that this development of testosterone therapy is not at all good. He further referred that in case men have certain medical conditions affecting the pituitary gland or tests which interfere with the production of testosterone, they can go after the therapy. Otherwise, it is better to avoid it. He mentioned that the use of testosterone as a tool for bodybuilding should be discouraged as it is not medically approved.

Yeap said that it is still unknown if testosterone supplements have anything to do with heart health since there hadn’t been much research done on the topic.

Since there is not much information available on the same, Yeap, with his team have conducted their research on the relative impact of testosterone therapy and exercise routines on 78 men aged between 50-70. The study moved on focusing on the heart health of the participants.

There has been a great variation in the testosterone levels of the participants from low to normal. At the beginning of the research, all those who enrolled in the study never had any heart diseases, or were smokers, or underwent testosterone therapy.

The men were divided into four groups at the beginning and their heart health and functioning were checked beforehand with arterial blood flow testing. One among the four groups were instructed to follow aerobics and strength exercise two to three times per week along with the therapy.

The second group was only provided with the supplements only and the third was given a placebo therapy. Whereas, the fourth group underwent both an exercise routine and the placebo therapy.

The researchers’ team concluded that the elderly men, those who only received testosterone therapy will not have much improvement in their heart health.