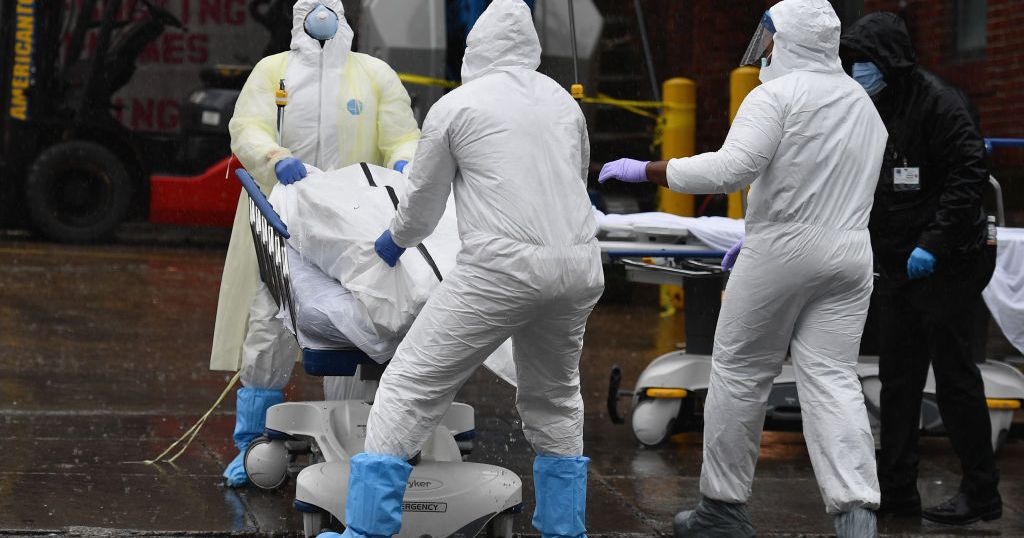 2020 also known as the year of the pandemic has ended but sadly the pandemic hasn’t. Almost two months down in 2021 and the world is still dealing with the Covid-19 pandemic. Multiple new strains of the virus are making it difficult for thousands of Americans to go about their usual life. It is quite obvious that the ‘new normal’ does not suit our lifestyle.

John Hopkins University’s latest data shows 111.3 million confirmed cases and over 2.4 million deaths across the globe due to the coronavirus pandemic. On 22nd February 2021, the new confirmed cases were 291,296 and more than 5,000 people lost their lives in a single day. The United States has observed the highest number of confirmed cases followed by India and Brazil. The United Kingdom stands fourth in the list and the fifth spot is occupied by Russia. Among every 100,000 people, 151 people die in the US due to Covid-19. The lowest deaths per one hundred thousand people among the worst-hit countries is for India at an average of 11 deaths giving its population of 1.3 billion.

Confirmed cases have seen a rise since November last year due to the emergence of a mutated and more infectious version of the virus in the United Kingdom. The death toll has also seen a rise. More than five hundred thousand people lost their lives due to Covid-19 in the United States of America higher than any other country in the world. The newly elected US President Joe Biden ordered the US national flag to be flown half-mast on all the Federal buildings in commemoration of the people who lost their lives to this deadly virus. Biden referred to the event as ‘ a heartbreaking milestone’ and asked all the fellow Americans to “Remember those we lost and remember those we left behind.”

Accompanying the President was his wife Dr. Jill Biden, Madam Vice-President Kamala Harris, and her husband. They all observed silence while the tunes of the very famous ‘Amazing grace’ played in the background.

The Donald Trump administration failed big time in containing the pandemic, leaving the states on their own to deal with the virus. President Trump often presented ideas that were conflicting with the opinions of the top health advisors, one of them being Dr. Anthony Fauci. Fauci says, “The numbers are shocking” while giving an interview on Monday. He adds, “Historically speaking, the United States has done worse than any other country in the world.”

Despite the initial vaccines being out in several countries including the United States, it will probably take some time to build herd immunity which has been the point of focus. Until then, the director of the Centers for Disease Control and Prevention (CDC) has opined on wearing masks in public places and maintaining a six-foot distance at all times from any individual. The number of new confirmed cases has fallen for the sixth consecutive week and admission to the hospitals for emergency care has seen a decline in the past 40 days.

Experts are worried that this decline is just for the time being and can see a surge any time soon because of the newly emerging virus strains. This also raises a question on the effectiveness of the vaccines towards the mutating virus. By June 2021, 90,00 more deaths can take place if things go even more downhill from now.

The pandemic is on the rise again and us Americans need to take extra care of our health and safety. We do not want to repeat the same mistakes we did during the pandemic initially.