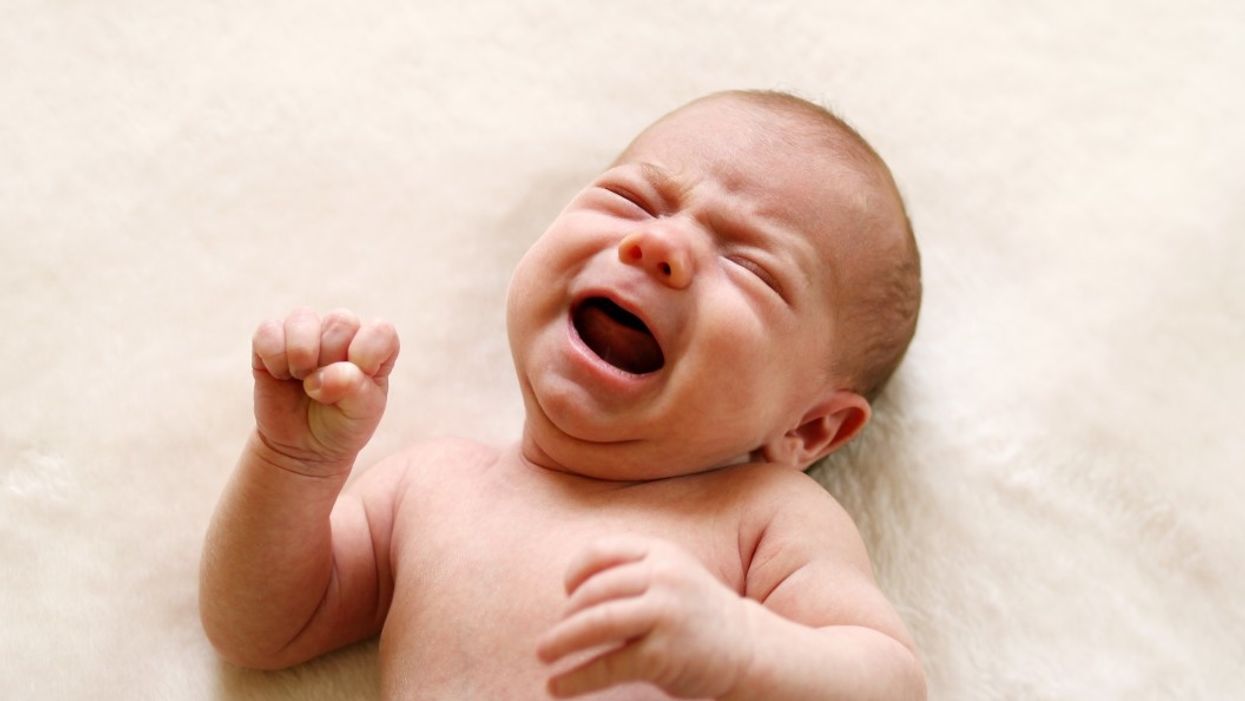 According to the new report, babies delivered by cesarean section tend to have comparatively low levels of Bacteroides, a form of bacteria critical to the proper development of a child’s immune system.

The discovery is the result of an examination of the bacterial content of over 1,400 Canadian babies when they were 3-4 months old and again when they turned one year old.

Hein Tun, an author and an assistant professor at Hong Kong’s School of Public Health, said that it had been discovered that there is a correlation between cesarean section delivery, low levels of Bacteroides in the initial year of life, and peanut allergy in infants.

This is a challenge because with the growth of the gut microbiota, the gut of the immune system also grows, which teaches the gut to respond to pathogens and to be tolerant of the food that they need, according to Tun.

Tun called the later discovery a bit of a surprise. Still, he attributed the dramatic spike in danger to the fact that many of the Asian children in question had immigrated to Canada.

So it’s obviously due to a shift in diet and climate that contributed to the Westernization of their gut microbiota, Tun said, adding that further research is required to validate the theory.

Nonetheless, Lona Sandon, program director of the department of clinical nutrition in the school of health professions at the University of Texas Southwestern Medical Center at Dallas, says the general discovery of a C-section correlation to peanut allergies comes as no surprise.

Sandon said that the correlation between C-sections and immune system problems in infants is fairly common knowledge and agreement within the pediatric and nutrition world.

A C-section exposes the baby to fewer germs or microbes at birth. The same can be said for lack of breastfeeding, she added. The immune system’s ability to mature and adapt to life outside the womb is hampered by this lack of exposure. This loss of exposure and maturation is often linked to inadequate immune responses such as food allergies.

Tun’s team cautioned that all of this could lead to more than just a peanut allergy. This is because babies who develop food allergies have a greater long-term chance of having asthma, wheezing, eczema, and/or allergic rhinitis, according to him.

So, what do expectant mothers do?

Since C-sections are one of the primary causes of low Bacteroides levels in children, Tun advises avoiding C-sections wherever possible.

Around the same time, he admitted that C-sections are often inevitable. In that case, Tun urges parents to think beyond the box to increase their infant’s sensitivity to a wider range of microbial habitats.

Some alternative remedies, such as offering C-section babies’ probiotics or swabbing their mothers’ vaginal bacteria, have not been as effective as hoped, he said.

Other steps, however, such as incorporating furry pets into the household, could increase Bacteroides abundance in infants, according to Tun.

Meanwhile, Asian mothers in Western countries should pay particular attention to the risk of developing peanut allergy in their infants, according to Tun, even though there is no family history of food allergies.

In practice, he advised those mothers to try raising their children on conventional Asian diets as one way to sustain their Asian gut microbiota while they are raised in non-Asian environments.

Tun oversaw the investigation while working as a postdoctoral fellow at the University of Alberta.