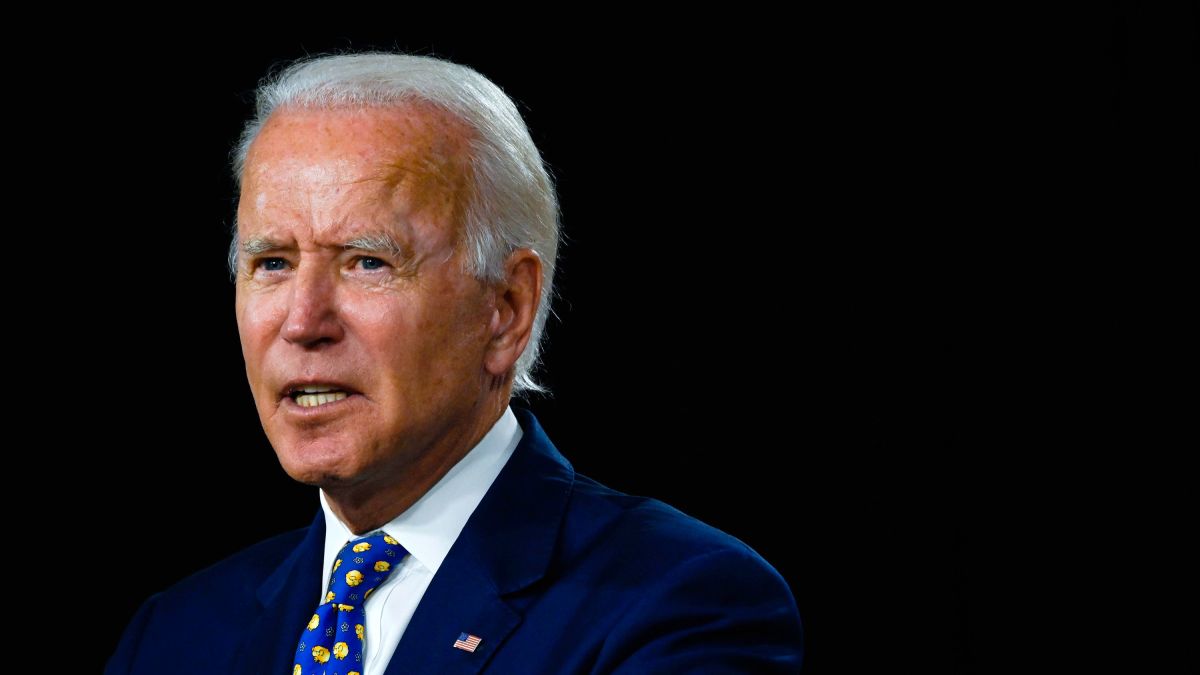 The $1.9 trillion relief package proposed by the administration of Joe Biden has received huge public support.

It was after conducting a Pew ResearchCenter Survey it was clear how the public response goes on. And before the bill received its approval, the survey could find out that 70% of Americans are in favor of the COVID-19 economic bill, which costs around $2 trillion.

The plans were about to be administered after receiving approval from Congress. This is the final passage to execute the bill. It is expected soon and after that President Biden will be signing it this week.

The survey found that 28% of the American population oppose the bill. Besides, 41% of Republicans and 94% of Democrats in the house also supported it. The package also has support from the majority of lawmakers. The most number of supporters are among the Black Americans, and that is 91%.

78% of people aged between 18-29 years also voted in favor of the bill, of Americans with lower incomes, 82% approved the bill.

More likely than 11% of the Democrats, 61% of the Republicans said the spending of the package is excessive.

As per the bill, stimulus checks of $1,400 are to be distributed among Americans. Apart from this, $300 unemployment benefits also would be provided per week. The Senate passed the bill on Saturday and it needs to get the signature of president Biden.

During the initial two months of his presidency, Biden’s prime concern was on the pandemic and relief plans related to it. He also urged more supply of vaccine doses widely across the country and promoted the citizens to continue following preventive measures like masking and social distancing. His vows to speed up the vaccination processes are also succeeding.

President Biden also said lately that the American economy will take time to be restored into its previous stage because the priority is given to making the spread of the coronavirus under control.

Even though Biden and his predecessor Donald Trump are remarkably varied in their approach to the country’s economy, the approval ratings of Biden are similar to that of Trump. Trump’s handling of the economy was paused when the country had seen the worst face of the pandemic. Around half of the total population had backed his policies then. When this level of support was the strongest issue during Trump’s presidency. But for Biden, the issue is meager because of his efforts in handling the pandemic and other potential problems.