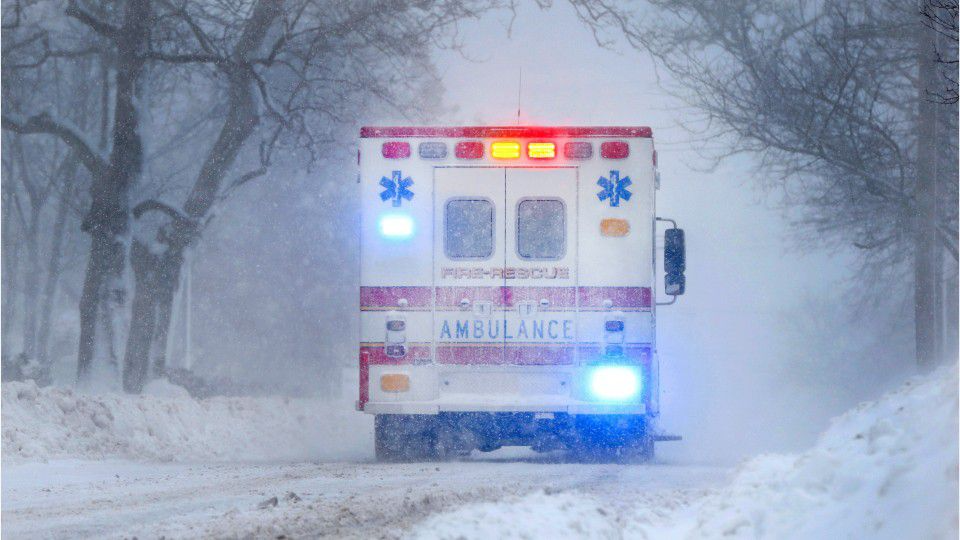 The doctors and nurses pack the car with essential NICU equipment and neonatal intensive care unit to save the baby, who was just 1 pound. This depicts the selfless service from the hospital staff. The baby was a girl by the name of Zaylynn, 24 weeks on February 17, The snow and ice dumped on central Texas, causing power interruptions and roads impossible to make through and hence the medical team was sent.

They provide care for babies who are born prematurely (before 37 weeks’ gestation), with a medical condition that needs treatment, or at low birth weight. The word ‘neonatal‘ means newborn, or the first 28 days of life, and has only a chance of 50 to 60% of survival rates.

Zaylynn’s mom, Kimberly Arias, drove through snow and ice to get to Baylor Scott & White on February 17 after experiencing pain that turned out to be contractions. Less than two hours after she arrived, Arias gave birth to Zaylynn, who weighed just 1 pound, 6 ounces at birth, and had to immediately be put on a ventilator to breathe. According to Meredith Schubert, the labor and delivery nurse on duty, when Arias arrived, the entire team of doctors and nurses helped arias deliver the baby. Still, another group searched for a medical transport facility to locate and drive through the snowstorm to transport Zaylynn to the NICU.

They have played a tremendous role in saving the baby and keeping the baby alive. It took about 2 hours to drive through the severe catastrophic climate in the night through ice and snow, which is 55 miles away with all the packed SUV with equipment to the marble falls around 8 pm. Two teams of experts strived for participative hospital systems, which coordinated together throughout the night to monitor the health conditions of Zaylynn. The hospitals also provided beds to doctors and nurses to work even during the night’s shifts. This has proven much useful to the staff as well as the patients.

After 24 hours of her birth, the weather cleared and got better and allowed a helicopter from dell’s children hospital to safely hand the baby. There has been an issue with the heart rate falling dramatically while her delicate condition, they did not leave any chance of helping the baby and strive hard to keep her alive.

“It was incredible when the helicopter lifted off. There were tears from all of us,” said Schubert. “It was a huge relief and sense of accomplishment and joy that she was doing so well and getting to the place that she needed to be,” says Kimberly.

Arias thanked the hard work of the doctors and nurses to save the baby and making her feel that her daughter is in safer hands. The hard work of every person has made the baby survive despite the difficulties even after Zaylynn has reasonable surviving chances. Her parents did all the things to bring an end.