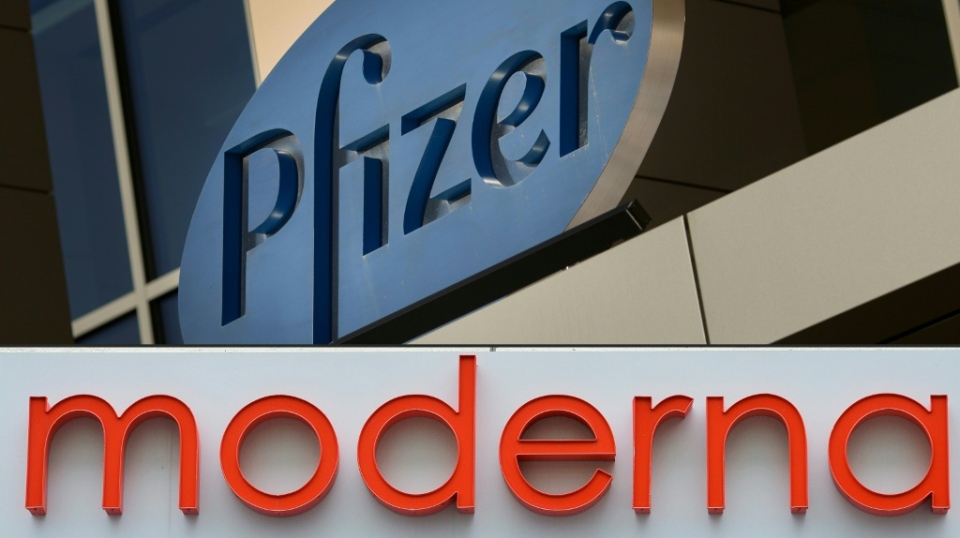 A recent study on the efficacy of vaccines has concluded that both Pfizer and Moderna vaccines will not work well against the strain of the coronavirus that was initially discovered in South Africa. Both these vaccines’ efficacy on the Uk strain of the virus was already proven by studies before but the current update is not as relieving as the previous one.

The findings of the study came in the science journal ‘Nature’.

The researchers’ goal in conducting the study was to find out how well the antibodies present in the blood would neutralize the original coronavirus as well as its new strains discovered in the UK, and South Africa.

According to the major findings of the study, for the Moderna vaccine, the percentage of antibodies that neutralized the South African strain of the coronavirus was 12.4 fold lower than its efficacy against the original coronavirus. In the cases of Pfizer vaccine, it showed a 10.3 fold lower response of the same.

Even though this finding is quite frustrating, the researchers said that both of the vaccines are effective against other highly contagious variants of the coronavirus, including the one that was initially detected in the U.K.

The study authors said that the vaccines’ neutralizing activity against B.1.1.7(UK Strain) was essentially unchanged, but it showed significantly l; lower rates against B.1.351 (south African strain).

The current study is quite different from the previous ones as it used real samples of the virus taken from people who are actually infected with the South African strain of the virus. Whereas in early studies, researchers used the manufactured forms of the variant and it could be the reason that those studies showed a higher level of efficacy of the vaccines against them.

When there have been 3,000 cases of the UK’s reported in the U.S, some of the states have escaped from it including Vermont, South Dakota, and Oklahoma, according to the reports of CDC as of Monday.

The health experts also warned that within months, the U. K variant could be as deadly to be the predominant strain in the country.

The researchers also said that they conducted the study on the least number of samples and it is yet known how the vaccines will work in real-life contexts against the South African variant of the coronavirus.

Meanwhile, a study conducted on the efficacy of mRNA vaccines on other dominant strains of the coronavirus has shown positive results. The study found that both the Pfizer and Moderna vaccines are highly effective against the virus strains that first appeared in Brazil, as well as the U.K.