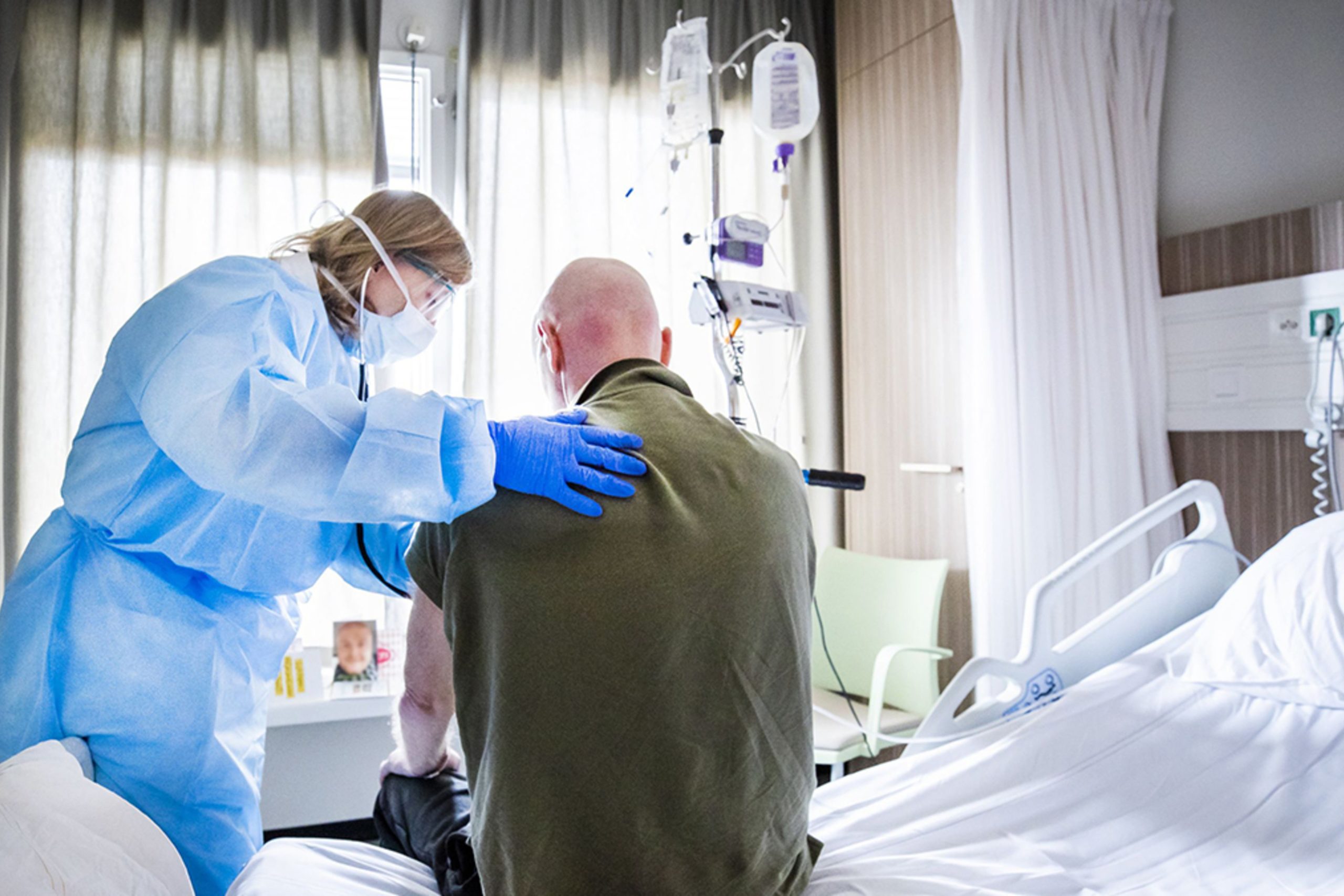 A recent govt analysis shows that the usual cost of COVID-19 hospitalizations for older Americans in 2020 was approximately $22,000, and substantially more for those who got seriously ill.

$22000 Is An Average COVID Hospitalization Bill Of Aged U.S Citizens

Researchers from the Centers for Disease Control and Prevention in the United States compared the cost of COVID-19 care to the Medicare program, which covers Americans aged 65 and higher.

The program spent over $22,000 on average for each patient hospitalized between April and December 2020, according to the researchers.

However, those percentages were significantly higher for other patients, especially those who were critically sick and required a ventilator. On average, their prices reached $50,000.

And, as has been seen throughout the pandemic, the toll was higher among Black, Hispanic, and Asian American patients: they were more likely than white Medicare patients to be hospitalized, require a ventilator, or die from COVID-19.

According to Dr. David Blumenthal, president of the nonprofit Commonwealth Fund in New York City, this comes as no surprise.

As if it were needed, this proves that individuals of color have been disproportionately afflicted by the pandemic, he says.

Blumenthal contributed an editorial to the research, which was published in the Annals of Internal Medicine on June 1.

The study sheds further light on one of the pandemic’s financial ramifications: the expenses of acute medical treatment for elderly Americans.

The CDC examined information for more than 28 million participants in the conventional Medicare program, led by health economist Yuping Tsai. None were enrolled in Medicare Advantage, a program in which seniors get Medicare benefits through private health insurers.

The study discovered that expenditures for individuals who healed at home were low, at $164 per outpatient visit.

Overall, COVID-19 hospitalizations and doctor visits had a relatively minimal impact on standard Medicare, according to Blumenthal, costing the program around $6 billion in 2020.

That is a modest amount for a program that spends hundreds of billions of dollars each year, he pointed out.

Blumenthal found it surprising, and he doesn’t believe researchers can explain it based on this research.

Of course, he emphasized, that is cold consolation to the patients who have suffered or the families who have lost loved ones. Indeed, as Blumenthal pointed out, the comparatively low hospital expenditures may be due in part to the quick deaths of elderly Americans who became critically ill.

Blumenthal claims that the price of medical treatment does not include the costs to society.

Even when it comes to health care expenses, current findings are limited, according to Dr. Chua, a health policy researcher at the Michigan Medical School University, Ann Arbor.

For one thing, he claims that the long-term expenditures of COVID-19 are significant, ranging from skilled nursing facility care to rehabilitation programs and treatment for increasing chronic illnesses, including heart and lung illness.

Then there are the out-of-pocket expenses that Americans must bear.

As per the Kaiser Family Foundation, people in conventional Medicare who were hospitalized with COVID-19 had a $1,408 deductible. That is the amount of money that recipients must pay for medical care before their benefits kick in.

Americans with Medicare Advantage or private insurance faced a distinct set of challenges. According to Chua, several plans voluntarily dropped cost-sharing for those hospitalized with COVID-19 last year.

However, the specifics differed per plan, and it appears that patients frequently received a charge.

Chua investigated the issue in research released on a preprint service on May 30 but not yet in a peer-reviewed publication.

He suggested that the federal government should consider compelling insurers to forgo such copays for the remainder of the pandemic, as it does for COVID-19 testing and vaccine.