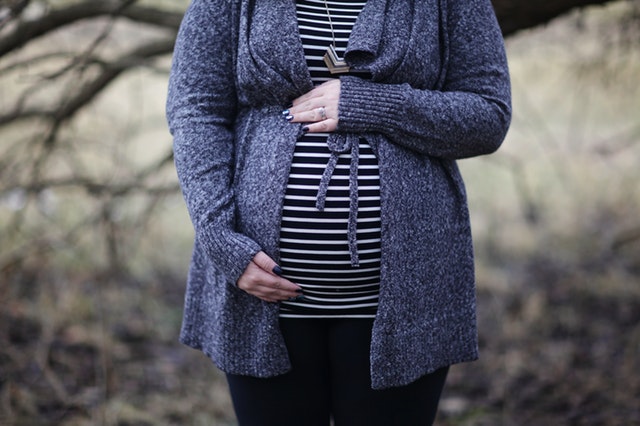 According to a new study, which was held on 10- 13 may online, had a discussion on obesity that suggested Women who recently had an obesity surgery or bariatric surgery to avoid pregnancy for at least 12 months because it can lead to various risks during and post-pregnancy which may also include the preterm delivery of the baby.

This study was carried out by Dr. Laura Heusschen, who works at the Obesity clinic in the Netherlands with her colleagues. More than 50 percent of women who go through this obesity surgery are adults and have a reproductive age. They have an increased chance of getting pregnant after the surgery.

The surgery improves the fertility of a women’s body and reduces the risk of gestational diabetes in women post-surgery. But it has various complications as the child born may have less weight than a normal healthy baby; thus, women who went under treatment should seriously avoid getting fertile.

According to the latest data given by the researchers, women should not get pregnant for at least 12 to 24 months after the surgery as it can harm the child she is going to give birth to as well as the mother itself as in this period, she is, and she is weak herself needs good care regarding the intake of calorie diet in her day to day lifestyle.

This malnutrition is usually seen for 12 to 14 months after the surgery, where the female’s nutrition is weak and should maintain a proper diet, and if she becomes pregnant, the fetus will also be malnutritional. This causes the reduced weight of the child.

The main of the research was to determine the relationships between the post-surgery consequences and childbirth. The births were divided into various categories based on the treatment to the conception period and the gestational weight gain.

According to the expert’s preterm birth is when the gestational period lies to a time interval of around 37 weeks, and anything less than at least 32 weeks is considered to be very preterm, which has been specified in the guidelines of the WHO.

The analysis between the weight of the child after the birth and the gestational period was compared with birth weight diagrams and charts classifying the differences that occur due to gender. Data that were at the top 10 percent of the table were classified as the large-for-gestation-age, and those who were at the bottom 10 percent were listed as the small-for-gestation-age.

The authors did research on over 196 pregnant women who had surgery previously using different surgical treatments. These women were divided into categories of less than 12 months, between 12 to 24 months, and greater than 24 months.

Then they were classified on the basis of their gestation period. The researchers claimed that this study suggests the exact relationship between the post-surgery complication of women after different periods, and women who undergo this surgery should always keep these points in mind to avoid any hassle.