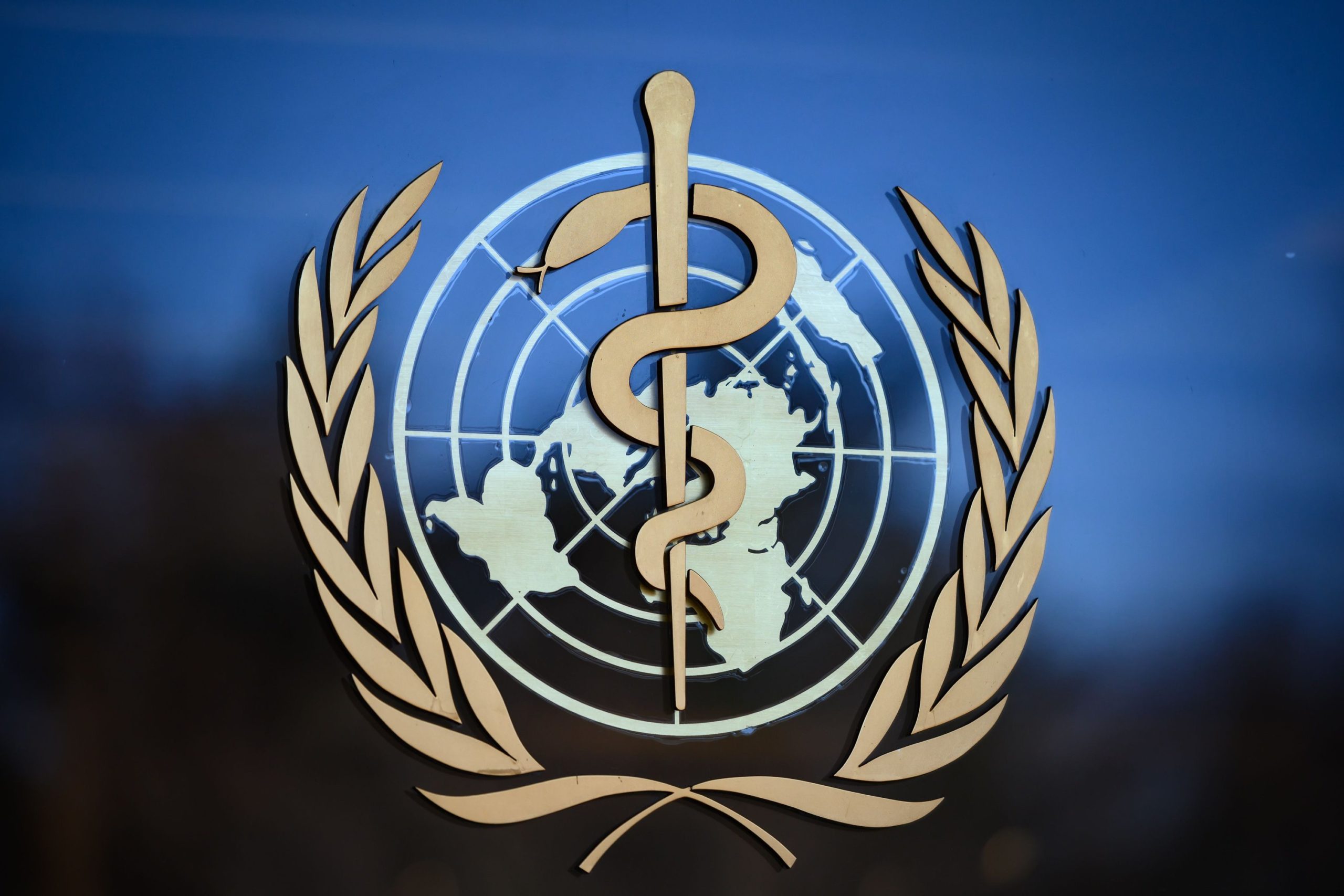 According to Jianli Yang, a Chinese dissident and also the son of a former communist party leader, World Health Organization (WHO) is not capable of demanding a transparent attitude from the Chinese government for the investigation into the origin of the coronavirus pandemic.

Yang, a former political prisoner in China, said that a deep investigation into the matter and then holding Beijing accountable for the spread of the virus and the widespread pandemic will now depend greatly on the Joe Biden administration.

He added that one should learn the lesson from the fact that the WHO team which was sent to China came back with no answers. The team was sent to look for answers like what causes the virus to spread and where it first begins. But the key questions are still not answered even after WHO’s visit to the country. WHO is incapable of expecting any transparency from China regarding the COVID-19 origins.

In an opinion article for The Hill, Yang said that there were speculations that the Wuhan Institute of virology is behind the spill of the virus either deliberately or accidently. The Institute had collected the virus samples widely at that time.

China has always strongly denied this possibility. Even WHO has denied the hypothesis of an accidental leak of the virus as it did not explain how the virus was introduced to the human population. WHO indicated that this could be an area of study and research. This simply implies that China will be given a clean chit in the matter.

When the WHO team returned from China after initial investigation, it announced the involvement of an intermediary host species in the virus transmission. WHO said that the initial investigations indicate the virus was introduced to the human population through an intermediate species pathway. They added that more study and targeted research is also required to know about the pathway.

Yang said that WHO has obfuscates the fact that on the first place the virus was identified in China. The only thing that is left to investigate is the origin at the place. On January 14, experts from 10 countries visited China for research into the origin of the SARS-Cov2 virus outbreak. The Chinese government restricted the research and even didn’t allow the WHO scientists to talk to the reporters.

Jianli Yang added that the mission of the scientist was to trace the virus’s origin in China. But first the Chinese media and then the WHO scientists have strongly emphasized the theory that the COVID-19 infection due to the SARS-Cov2 virus entered the Wuhan province of China through imported frozen food. The hypothesis was made just to bolster the Governments claim that the virus didn’t originate in China.

He stressed the fact that the point was to trace the virus’s origin. The next logical step should be trace and research the origin of the virus locally in Wuhan instead of believing the Governments claims that the virus was imported from some other place outside China.

He added that WHO has not received much transparency from China into the investigation. But a deeper investigation can only be resumed depending upon President Joe Biden’s administration and their geopolitical interests to pursue the WHO preliminary reports to a logical conclusion.

WHO has to pay a visit to China to track the virus under global pressure. Lack of data in arriving at a logical conclusion by the WHO team is understandable. But one should not ignore the impact of Chinese government on the WHO, wrote Yang.