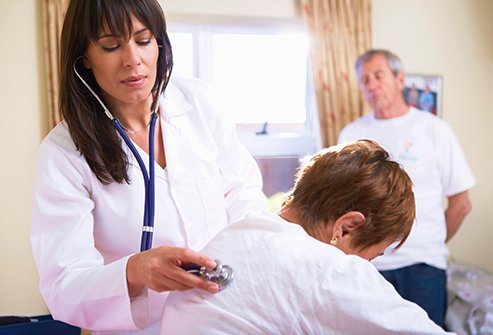 The US government has taken note of the high turnout of applications in the recently reopened Healthcare.gov special enrollment period.

In just two weeks over 200,000 applications have been received and the government foresees a great reduction in the over 33 million uninsured  Americans.

With the pandemic effects still being heavily felt across America, due to huge job losses and hence the inability to pay premiums. The massive enrollment is going to help most Americans afford Medicare.

The large number of registrations that were witnessed, confirm that health care is indeed critically needed. Larry Levitt from Kaiser foundation also confirmed that the numbers were higher than anticipated.

The government is keen on reopening the insurance market. President Biden reiterated that there will be no slowing down until  Americans get the much-required health insurance to enable them to get access to quality health care.

The government also noted that there will be an increase in the premiums that the government will contribute to healthcare. They were looking forward to Senate passing the Biden bill. As a result, the government has allocated $50 million to advertise for the enrollment that is expected to run into May.

The Obamacare plan covers over 20 million people as well as provides subsidized medical plans across America.

The former American President Donald Trump had repeatedly repeal “Obamacare”.Though he was unsuccessful, he had refused to reopen enrollment as a result of the pandemic. However, Biden’s keen interest is a  special sign-up period. A period that features a special emphasis on reaching Black and Latino communities that have borne the harsh effects of COVID-19.

Biden noted that the sign-ups were an encouraging sign. He also assured Americans his government would not slow down until every American has health security. The security and peace of mind that quality, affordable health coverage provides to every person.

The numbers released early on Wednesday by the Centres for Medicare and Medicaid Services now demonstrate that more than 206,000 people signed up for coverage in just under two weeks after reopening the enrollment. The figures given are partial since federalhealthcare.gov serves only  36 states. The other states that are served by their insurance websites had not tallied their numbers. Therefore the total of the enrolled persons was more according to government sources.

The government agencies also reported that a further 54,000 people who went to HealthCare.gov were eligible for Medicaid. Coverage begins a month after you sign up. The enrollment period and deadlines are different for different states as below.