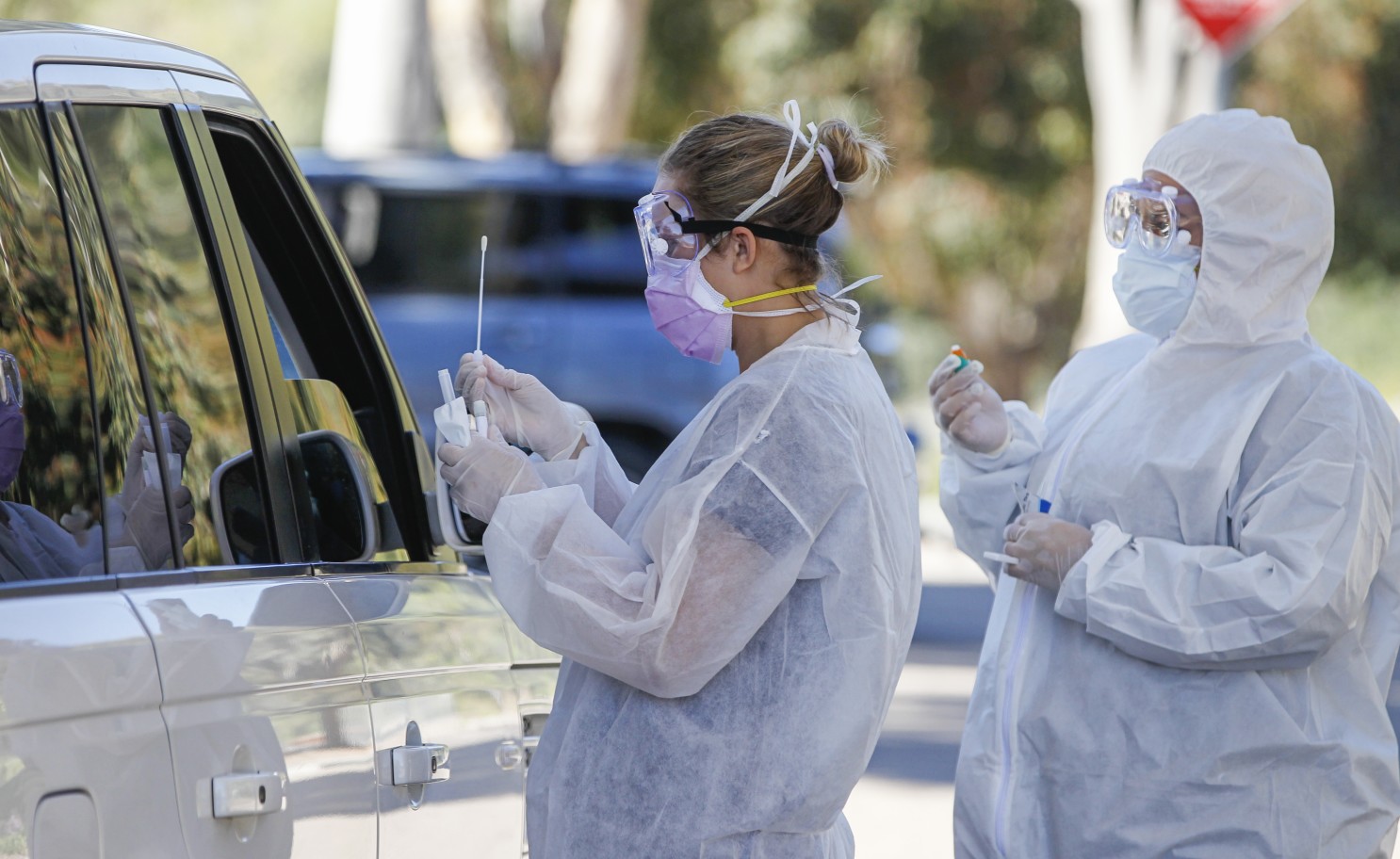 With the Memorial Day weekend being a great mark in the beginning of normalcy in the US, a lot of apprehensions has come up almost as soon as the crowd begins to start enjoying their freedom. We will study each one and understand what experts and reports have to say about it.

US To See The Actual Covid Progress In Two Weeks Time

Firstly, it is great news that around 50% of the US population is vaccinated. The fact that Memorial Day travel and celebration have taken away the blues from the US community had people are feeling happy after the weekend is successfully done. The expectations are high on how quickly the vaccination drive will be completed and people are hoping their immunized bodies will be able to stand any attack of the virus or its variants in a better manner than ever.

In terms of milestones, we already have a reduction in the daily average of the cases coming in this week. It has reached a rock bottom of below 20K cases per day and is a great achievement for health workers. But this could just be the start of the aftermath of the Memorial Day jubilations, where a maximum number of people were allowed to go maskless. It will take another two weeks to realize whether the numbers are truly going down. “In some ways, this was the first big stress test,” CNN medical analyst Dr. Leana Wen said. “We have restrictions lifted en masse, people going about their normal lives. We know that in the past, after major holidays and an increase in travel, that we then had a substantial uptick in the rate of infections.”

Epidemics of this mammoth nature are not to be treated lightly and this is well experienced in the past. Coronavirus control in America is still largely influenced by other factors like a number of unvaccinated people and children. It is understood that scepticism and vaccination lag will leave the unvaccinated section of society as the most vulnerable section of the population. These people can succumb to the disease if their body natural immunities do not fight up well. There are two sources of attack, the vaccinated people who might be silent carriers and other normal sources like air and touch of contaminated surfaces.

In either case, the vaccination drive will only be successful when all the people have received their complete dose of shots, which is currently far from happening. Add to that the holiday season that just went by. In addition, the people are yet to report their disease symptoms, if any, and it will take us a week to understand whether the numbers are going further down or are plateauing.  “You have parts of the country with very low vaccination rates,” she said. “I really worry about the unvaccinated people in those areas spreading coronavirus to one another. And with variants spreading around the globe, even cases falling too much could cause a problem by reducing the feeling of urgency to be vaccinated,” Wen added.

Incentives for getting vaccinated are indeed being loosened up in the coming few weeks, which means that the sceptical population will now have no reason to turn back on their scepticism and go for the shots. Thus, the drive will weaken in the next few weeks. Add to this the fear of having children go unvaccinated or contaminated through unvaccinated people. Luckily the number of cases in children has been declining fast and is at its lowest at 34,500 cases reported last week, ever since last October. The American Academy of Pediatrics reported this in a Tuesday report. Till May 27, there are around 4 million children tested positive since the beginning of the pandemic in America. “At this time, it still appears that severe illness due to COVID-19 is rare among children,” the report said. “However, there is an urgent need to collect more data on longer-term impacts of the pandemic on children, including ways the virus may harm the long-term physical health of infected children, as well as its emotional and mental health effects.”