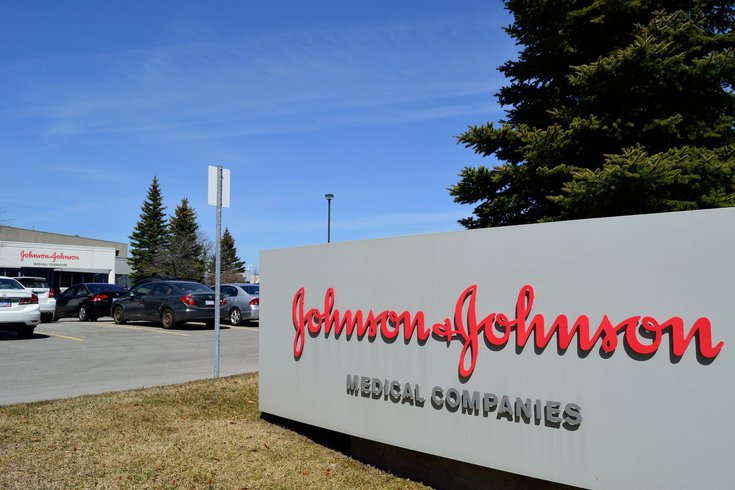 The Food and Drug Administration is expected to approve the recommendation of Johnson & Johnson’s (J & J) single-shot vaccine for emergency use.

A panel of 22 independent experts is known to have voted to recommend the company’s one-shot criteria resulting in the possible supply of a third vaccine in the United States.

The members which included top scientists, industrial experts, and representatives were all brought together by the FDA.

Although the country’s vaccine supply has been significantly increasing with smooth distribution, the spread of new variants that have resulted in the death of an estimated 50,000 Americans calls for the need to implement the third vaccine immediately.

President Joe Biden acknowledged the measure by stating that the administration would be using productive methods to expand the vaccine manufacture and further increase the shot distribution to attain better progress.

The FDA panel after hours of discussion voted positively based on the vaccine’s benefits on adults. If the FDA agrees with the implementation of the third vaccine, the shipments are expected to start on Monday enabling America to fight against the Covid-19 much easily.

So far 14% of the population are reported to have been vaccinated using Pfizer and Moderna.

But the speed at which these vaccines were supplied and administered was reduced due to various hindrances such as limited stock and winter storms.

Their vaccines are said to provide stronger protection against the virus within just a single-shot and can also be stored for around 3 months at normal refrigerator temperatures which is quite a great advantage as the current vaccines require storage at ultracold temperatures.

FDA recently reported that these doses were able to prevent death and hospitalization but it’s not yet clear as to whether it would be able to fight against the deadly variants.

Both Pfizer and Moderna being given in two-shots are proven to be 95% effective against the Covid-19. Although the vaccine strengths cannot be compared equally, one dose of J&J vaccines was tested to provide 85% effectiveness against the most severe cases of viral infection.

Upon using the dose in moderate cases, the effectiveness dropped to 66%.

A few health experts expressed their fear over the fact that the low percentage would spark doubts in the public making them look at J&J vaccines as a secondary vaccine.

But the differences in vaccine strength account for the time and place when the tests were conducted.

J&J vaccines were initially tested in U.S, South Africa, and Latin America during the first spread of the variants. Currently, they are testing its power as two shots.

But FDA panel member and vaccine expert at Children’s Hospital of Philadelphia Dr. Paul Offit criticized that launching a two-dose vaccine might result in other problems.

But the J&J representatives responded by stating that the reason they chose to start with one shot as the WHO and other organizations suggested it would be a faster tool for emergency.

CDC panel is expected to hold a meeting on Sunday to decide the best way to use the J&J vaccines.