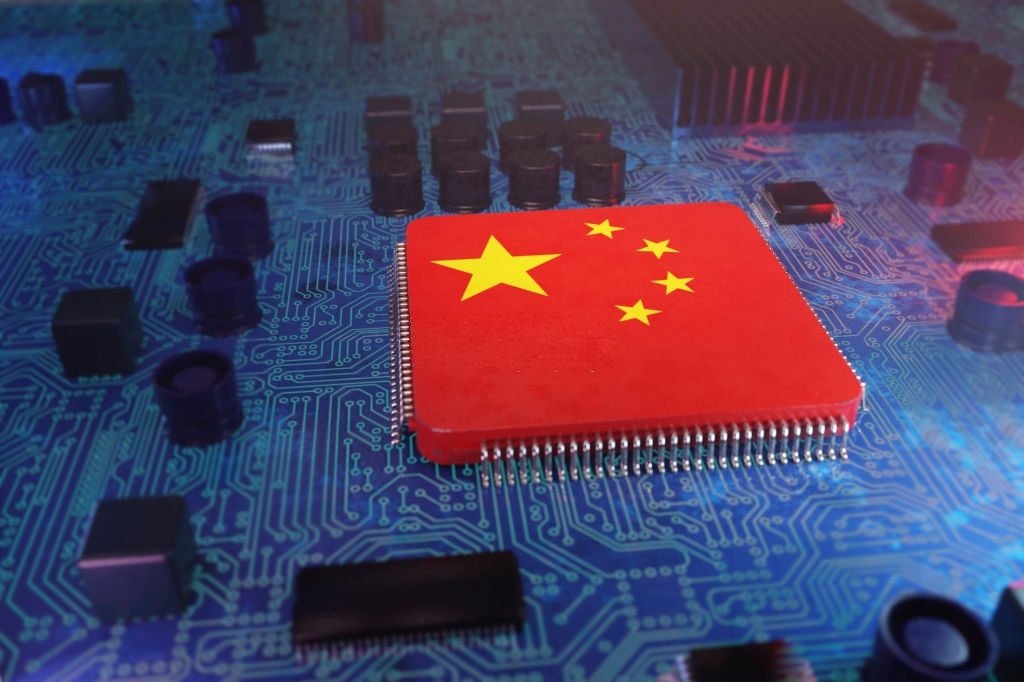 The situation is very complex and even cyber experts are of the opinion that this could be a state sponsored attack considering the complex nature of the attack and the expertise with which the hackers have managed to gain access into the networks of US government agencies. The surprising thing about the attack is that it only came to light recently even though the hackers had gained access to the networks a few months ago. The cyber experts are still confused as to how the hackers managed to remain unnoticed for such a long time.

Trump Suspects Chinese Hand In Cyberattack On US Government Agencies

Several people working in the cyber security department say that the attackers were affiliated with Russia. However, Trump has recently tweeted that it has become an excuse for some people to blame Russia for any sort of financial attack and they are completely neglecting the role played by China in such attacks.

Trump has always supported Russia during his tenure as the President. Even when an investigation was launched into the alleged Russian interference in the 2016 elections, Trump and his Associates managed to support the Russian government. In this regard, Russia is undoubtedly a sensitive topic for Trump and he wants to divert the attention of the authorities towards China for the cyber attack.

The software company Solarwinds which was allegedly hacked by the attackers is not doing well at the stock market and has fallen nearly 40% in the last week. Several organisations installed the software made by this company and the vulnerability  in the program was used by the attackers to gain access into the networks. Several big companies like Microsoft and Cisco were also affected due to the cyber attack.

The energy department also confirmed that their business networks had been breached and they have launched an investigation in this regard. The department officials however confirmed that the nuclear codes still remained safe from the attackers as it was not accessible to external sources.

An investigation is launched to look into the cyber attacks and experts are of the opinion that it may take several months before the impact of the attack is understood by the authorities. The interesting thing about the attack is that the motive of the attackers is not yet established and authorities are not sure about the methods used to attack the networks.

Solarwinds has not yet blamed specific countries for the cyber attacks. The security professionals and other experts are almost sure that the attack is done in a sophisticated manner and it appears like a state-sponsored attack. Further investigations are needed to understand the motive of the attackers.

Meanwhile, the affected companies and US government agencies have upgraded the software and made suitable changes to the network to deny access to external sources.

It may take a few more months for the agencies to understand what data has been compromised and they will have to conduct a thorough investigation in this regard. It is important to prevent further attacks by securing the networks of the government agencies.