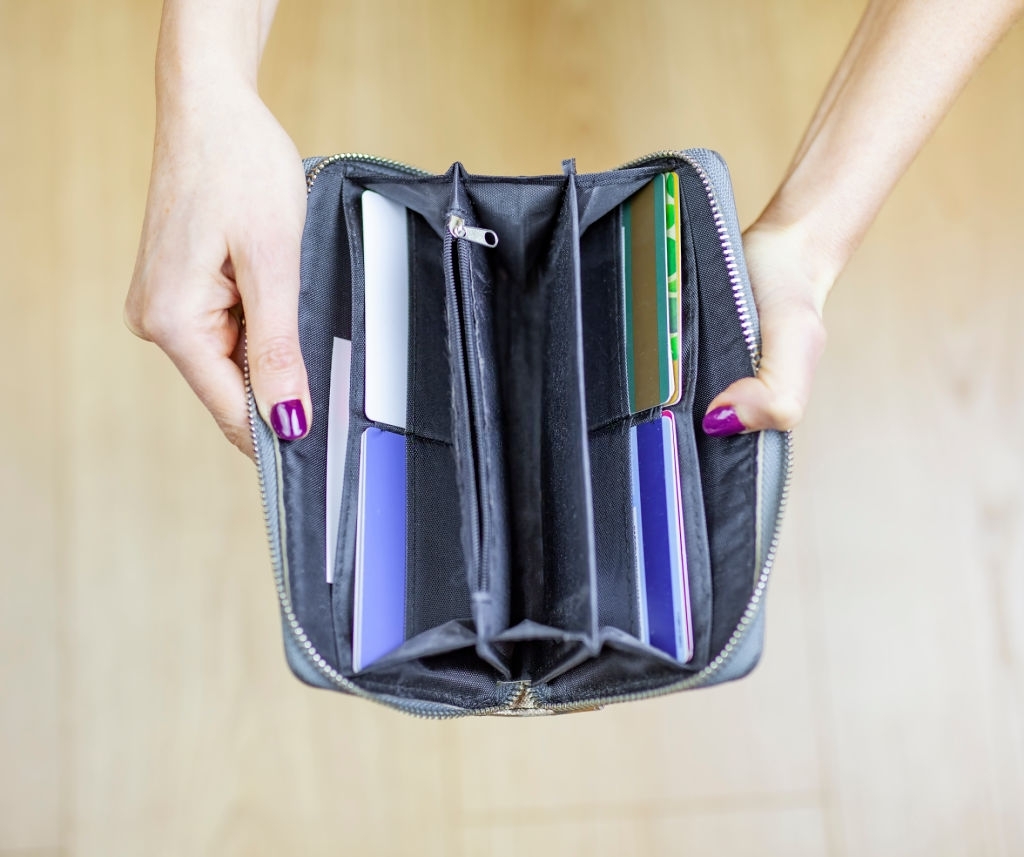 Gianna Cummings, mother of 4, ages 4 weeks to 10 years old has canceled a doctor’s appointment to save money on gas borrowed money from her aunt, and applied for food stamps to feed her children.

25 years old Georgia Cummings, a substitute teacher from Sumter County who lost her job early in the COVID-19 pandemic has applied for unemployment benefits but hasn’t received anything yet. She would likely cancel Christmas unless the unemployment checks would show up soon.

She said that it is sad and so hard to get unemployment benefits though many people need them and It had been really difficult and rough for her.

She joins millions of workers in the U.S. who filed a claim for unemployment insurance benefits, and never got any payment or even a reply since the beginning of the pandemic when people were forced to stay home, ended businesses, and made millions of Americans unemployed. People voluntarily moved out of their homes and borrowed money from kith and kin and deplete savings as an impact of the pandemic.

America is in the record levels of joblessness so far due to the coronavirus pandemic. According to a report by the Congressional Research Service, the rate of unemployment in April, 14.7% was the highest it has been since 1948 when the federal government started collecting the data. According to reports, it was hard to hit the workers of color; 16.7% of unemployment was registered among the black Americans in the same month when compared to 14.2% of the white workers and 18.9% for Hispanic workers also that month.

Moratorium on evictions was also placed by the Centres for Disease Control and Prevention, but that was about to expire on Dec. 31, probably leaving millions of people on the streets.

A rough stimulus deal of $900 is expected to pass by the congress featuring another round of stimulus checks and other much-needed benefits like a boost to unemployment insurance benefits.

The federal unemployment benefits are set to expire by the end of this month, leaving around 12 million people without any source of income unless Congress acts.

Any clear tallies aren’t kept by the U.S. government on workers who didn’t receive unemployment benefits or a denial. Whereas the Century Foundation estimates that 3 million to 7 million people who qualify for unemployment never received a rejection letter or payment. Since the beginning of the pandemic, about 50 million people have applied for the benefits.

A senior fellow at the Century Foundation, Andrew Stettner said that the outdated systems, robust protection against fraud, and the sheer volume of requests that have exhausted state systems are the reasons for the unpaid benefits.