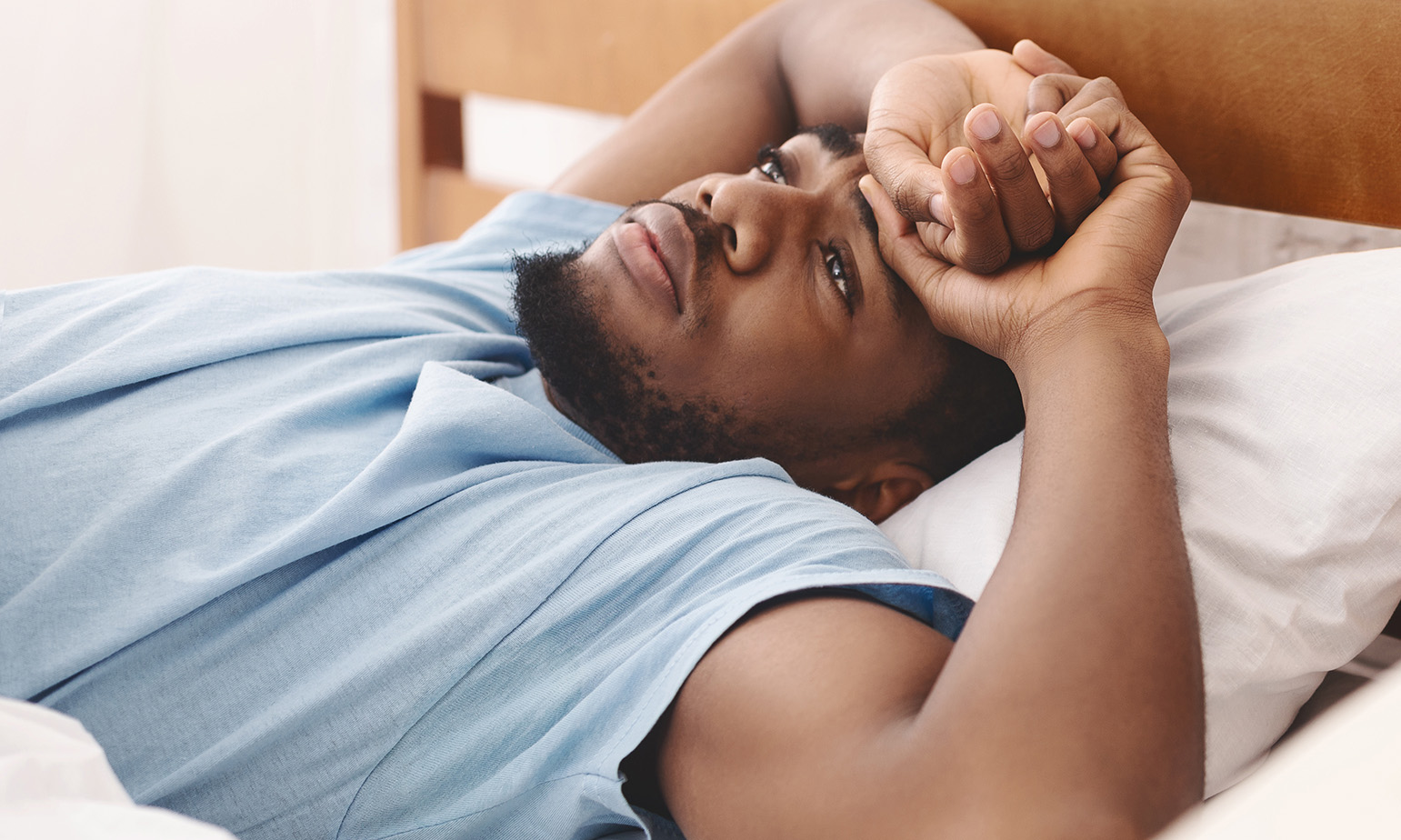 As kids, we are all taught about the benefits of getting 8 hours of sleep. But as adults with busy lives, we generally disregard this piece of advice.

Troubled sleep patterns? Beware, it may lead to dementia later in later!

Many adults in their middle ages fail to get even 6 hours of sleep daily. But now researchers are claiming that years of insufficient sleep can significantly affect brain function later in life.

Relation between sleep and dementia risks

In Aril 2020, a study was published in the online journal Nature Communications highlighting the impact of insufficient sleep on risks of developing dementia later in life. The study claims that there is a direct relation between consistent lack of sleep (less than 6 hours daily) and dementia. The study found that this risk factor did not have any correlation to other comorbidities usually associated with dementia.

The research published in April was conducted by Severine Sabia, a Doctoral degree holder from the University of Paris. Sabia based the research on one of the most often ignored aspects of dementia. According to her, dementia is identified in most patients after more than two decades of functional and cognitive changes. But most studies that have tried to study the impact of chronic lack of sleep on dementia have only based their study on data for ten years. But Sabia decided to take a new route and studied nearly 25 years of data for 7,959 subjects across the UK.

What conclusions can be drawn?

Experts are somewhat divided on their interpretation of the links between poor sleep and dementia. It was previously believed that disturbed sleep patterns could be seen in people years before they develop dementia. It was part of the gradual functional changes that accompanied dementia.

At present, doctors cannot claim with certainty that increased sleep can reduce the risks of dementia. A lot more research needs to be conducted on the subject before any substantial changes can be made in the way doctors treat and manage dementia.

Dementia is a terrible illness that affects many families. As the disease progresses, patients often end up becoming unable to take care of themselves independently. But in spite of the devastating impact of the disease, it has not yet been fully understood by medical professionals. Treatment plans are also limited by this incomplete understanding. More research and funding are necessary to study the various risk factors associated with dementia in order for a good preventive and treatment program to be devised.