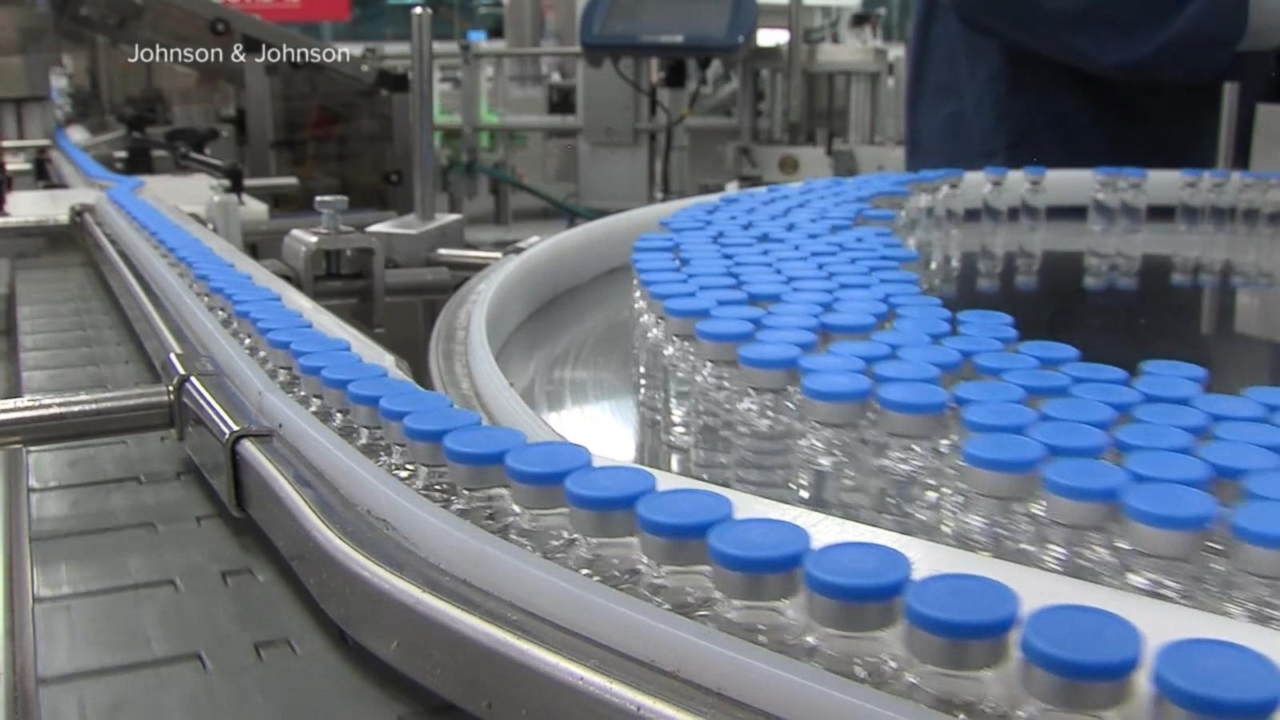 The Covid-19 vaccine of Johnson & Johnson that was being anticipated to begin the rollout process after the approval of the FDA for its Emergency Use. Authorization has started its rollout process.

The Center for Disease Control or CDC gave its developer who is the Janssen Pharmaceutical, the final approval on Sunday afternoon. The first state to get this vaccine is Texas which expects to get the first 2 million doses of the vaccine this week.

Houston Mayor Sylvester Turner has already said that the Houston Health Department is also expecting to be on this list for receiving Johnson & Johnson vaccine doses within the upcoming 7 days.

Turner has said that this vaccine will become a gamechanger on Sunday afternoon at an event. So this will help the department in getting more vaccines in a shorter period.

They are expecting the shipment to be delivered this week which will be given to the people along with the Pfizer vaccines which are being used at NRG.

Turner stated that some other clinics of the Houston Health Department have been given these Moderna vaccine doses.

The newly introduced Johnson & Johnson vaccine doses are quite different from the Moderna and Pfizer vaccine doses, experts have said.

These Moderna and Pfizer vaccines both require two shots per person which need to be delivered after four weeks apart and must be kept in freezers. This Johnson & Johnson vaccine needs to be given only in a single shot which could be placed in a refrigerator for up to a maximum of 3 months at only 35 to 46 degrees.

But the main problem is that the Johnson & Johnson company doesn’t have much stock of this COVID-19 vaccine stock as they have originally anticipated.

Dr. Peter Hotez. who is the Dean of the National School of Tropical Medicine said in the upcoming weeks this lack of supply won’t have much impact on the vaccine process because they have only 3 to 4 million doses available.

This is quite disappointing news, he said at Baylor College. Considering the longer term in the next few months they will be needing a bigger vaccine supply. They won’t be expecting an increase in the vaccination based on the two already available vaccines for the people of America.

Recently, we have seen a decline in hospitalizations due to the Covid-19 and fewer cases are being reported across the state of the disease. Till Sunday only about 5700 people are hospitalized in Texas due to this disease which is just half of the number of people who have been hospitalized since the beginning of the month.

Dr. Catherine Troisi, an infectious disease epidemiologist, has said that it’s essential for people to be careful in this time and more people must try to get a test if they have been exposed to any situation where they have interacted with many people or if they have had direct contact with a person who has got a positive test result.

Dr. Troisi has asked people to get vaccines no matter which vaccine is being used for vaccination. It is quite true that there are no vaccines available for Johnson and Johnson but they are hoping to get 100 million doses which will vaccinate 100 million people. As this vaccine doesn’t require two doses to provide immunity against the virus.