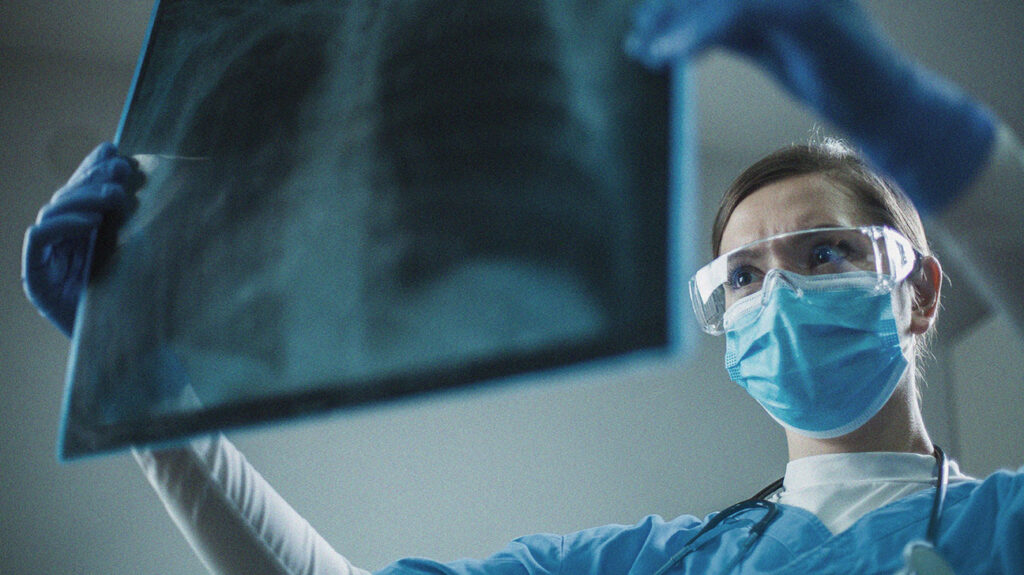 They have much more chances to survive than the people who are diagnosed at a later stage. It is found to be better than a patient is treated within 12 weeks after the diagnose.”

It is also seen that some patients try to postpone the surgery may be due to the reason of taking the second opinion, due to their economic condition and some social factors, and sometimes it is also due to some events like the child’s wedding or maybe a vacation.

But whatever may be the reason behind the postponed it has a drastic effect on the patient’s health and sometimes may cost the life of an individual. Now due to the pandemic also people are unable to take surgeries and are postponing them.

There was a study done on almost 9,900 U.S. patients who were aged 61 and were diagnosed with one non-small cell lung cancer who had undergone surgery from October 2006 to September 2016 and it was seen that the individual undergone surgery after 12 weeks had many chances of recurrence and also threatened their survival.

Almost 70% of the patient among the count who was treated within the 12 weeks and was found to be live much longer when compared to the ones who did not take surgery in 12 weeks. The people who survived 76.1 months have taken the surgery at right time and others have left only for 68.6.

There were 42% of the population who had cases of re-occurrence of cancer but it was more common for the people who have taken the surgery after 12 weeks. In the journal called JAMA Network Open, there was a finding published on May 27 stating that each week delay increases the chances of reoccurrence of the disease which could be life-threatening for the patients.

There is a need for much awareness to be created about the delaying of surgeries among patients and physicians as well.

As the condition is poorly understood most of the time, There were many studies which were done earlier about the date of diagnosis of cancer and the time when surgery is taken making a note of time interval to analyze what is the correct time for the taken up of surgery in which an individual can be saved.

As we know that this is the only way to save the patients as this is a life-threatening disease that has very little chance of survival of the individual in case of any negligence done. This is said by Puri in a news release of the university.

It is also known that lung cancer is found to be the second most occurring cancer in the United States population after skin cancer and the leading cause of death of many people. The American cancer society has stated that there are almost 84% non-small cell lung cancer cases and the survival rate of people is 25% from the last 5 years.