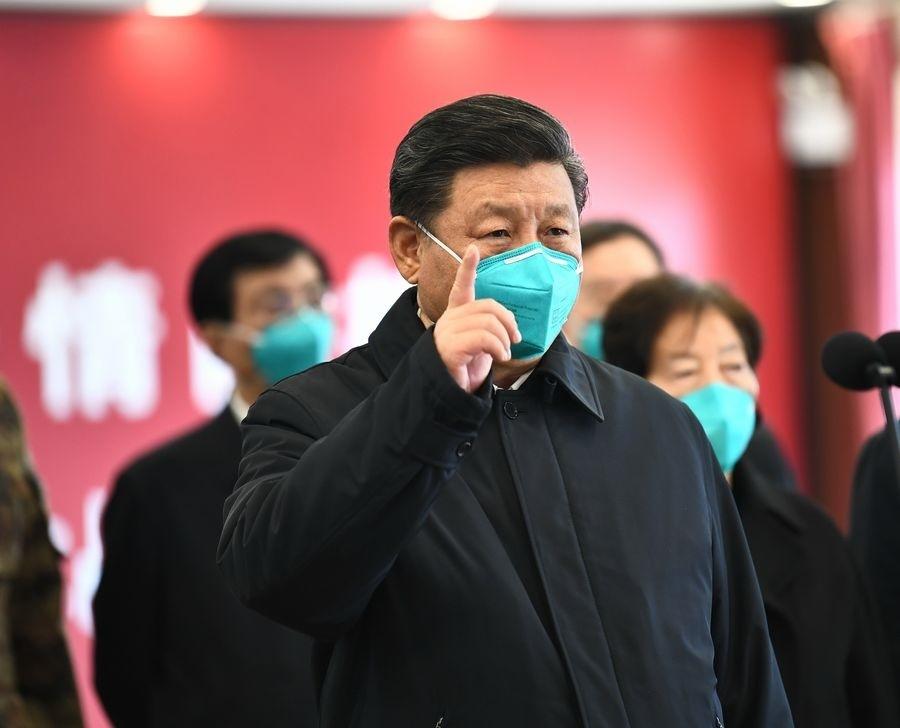 US experts in health care studies maintained that while WHO-led investigations have not been exactly conclusive, the need to trace the outbreak of the coronavirus in China is crucial for the world to avoid further strains that may be in the offing.

There has been growing information that the virus seems to have escaped from a lab in Wuhan, that was authorized to study the Coronavirus strains discovered in 2014. Two separate health officials made it clear that the clarity would help get rid of premonitions of second or third strain outbreaks.

Medical Experts On The Move

Scott Gottlieb sits on the board of Pfizer Inc. and is of the opinion that the Wuhan incident has become believable with news about few research scholars being hospitalized with severe complaints in November 2019 has emerged. It all began with a Wall Street journal report claiming to have knowledge of the fact that several researchers of Wuhan Lab were sick and needed hospital care with symptoms of Covid -19 and other seasonal illnesses.”The US government has reason to believe that several researchers inside the WIV became sick in autumn 2019, before the first identified case of the outbreak, with symptoms consistent with both COVID-19 and common seasonal illnesses.” This was published around the end of the Trump reign in US.

“China hasn’t provided evidence to disprove that theory, while the search for signs that the virus emerged from wildlife hasn’t yielded results”, Gottlieb was noted saying on CBS News’s “Face the Nation.” As per Peter Hotez, co-director of the renowned Texas Children’s Hospital Centre for Vaccine Development, not knowing how the pandemic started puts everyone at risk of future outbreaks. “There’s going to be Covid-26 and Covid-32 unless we fully understand the origins of Covid-19,” Hotez said on NBC’s “Meet the press.”

The Need To Investigate

It is almost a year now after the outbreak of this new virus rocked the world with a pandemic. Joe Biden made a clear statement emphasizing that health officials be allowed to do in-depth analysis of the Wuhan outbreak independent of the investigation done by WHO officials in February 2021. China Government is going under pressure not just from USa bu also from other countries who want to understand the chances we have at preventing a fresh new outbreak. Scientists should be allowed to conduct a long-term investigation in China and take blood samples from humans and animals, Hotez said. The U.S. should pressure China, including with the threat of sanctions, to allow for an inquiry. He also said that “We need a team of scientists, epidemiologists, virologists, bat ecologists in Hubei province for a six-month, year-long period.”

The hypothesis of the virus spreading from wild animals to humans is losing ground and this was initially vetted for by some Republicans. The stand of the Biden administration towards more transparent investigation is only natural since with USA’s vaccination drive becoming a success and numbers going down drastically, any new strain type or vaccination pertaining to the same will need to be planned out in advance to avoid a recap. The White House advisor is right in noting that President Je Biden has caught the investigation and its loopholes by the horns. He ordered the agencies to “redouble their efforts” and report to him again in 90 days.

The Political Stand of China

Naturally the Xi Jinping government in China is not happy with the announcement. Their Foreign Ministry spokesman Zhao Lijian on Thursday dismissed Biden’s commands as an attempt to engage in “stigmatization, political manipulation and blame-shifting.” “As far as WHO is concerned, all hypotheses remain on the table,” Director-General Tedros Adhanom Ghebreyesus noted in a statement about when the March report was released.