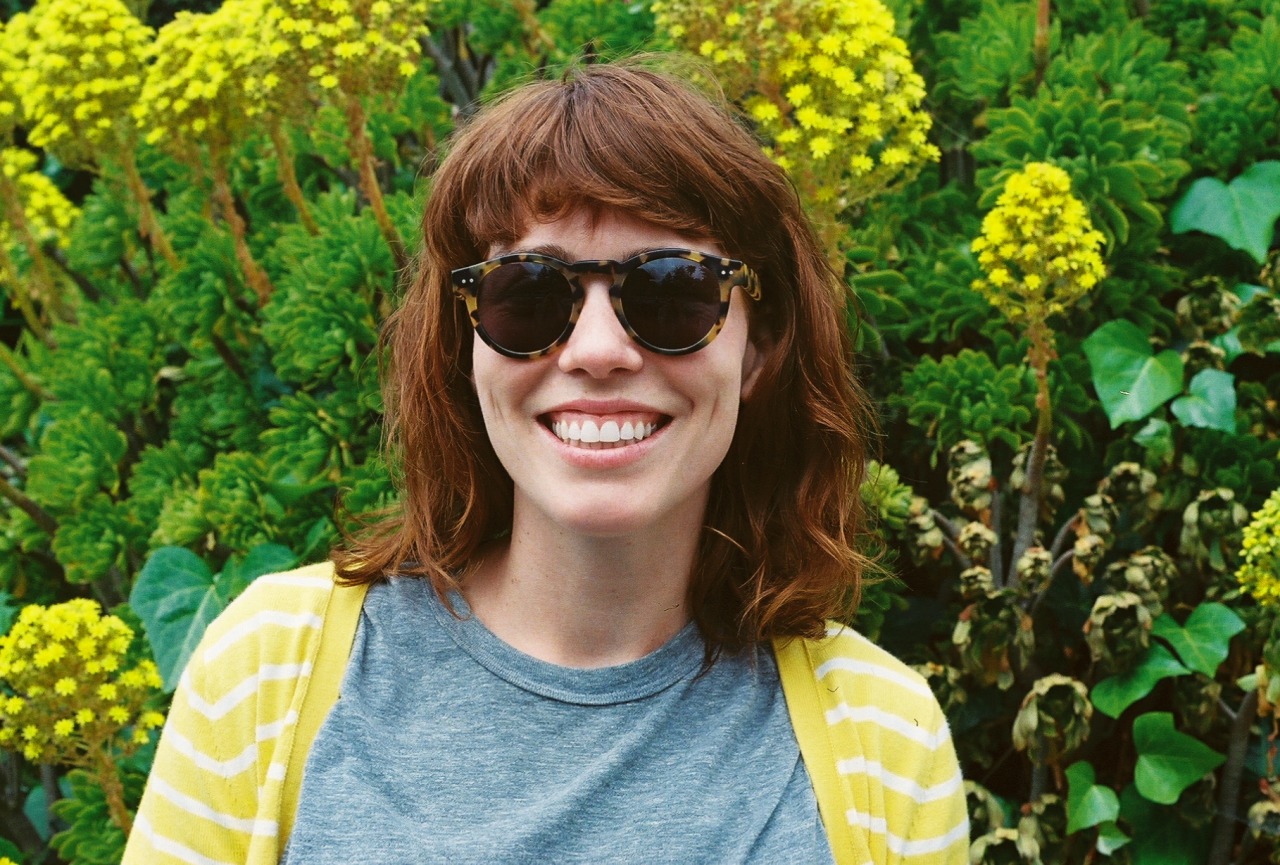 Hana Hooper wanted to be a veterinarian when she went to college. She wanted to improve her biology awareness and increase her participation in art. She was eighteen, and her life was brimming with hope.

Stroke, Blindness, A Heart Transplant, And A Can-Do Attitude

Hana has proven her moxie in conditions that are far from the usual five years ago. She manages to bring on the universe after suffering a stroke, being blind and getting up from a months-long sleep, all of which were brought there by the freshman-year condition of cardiomyopathy, a severe and currently unnoticed heart condition.

Hana’s story continues just weeks after she enrolled at Hamilton School in New York City. She’d started feeling somewhat down, but she reasoned, “What high schooler hasn’t felt like that?” And there was the severe headache, which was originally misdiagnosed as just a migraine by emergency department doctors.

After being released from the clinic, she contacted her mom, saying she didn’t get quite sufficient breath to travel two flights of steps to her mathematics class. As she wanted to message, she couldn’t see the letters.

Ali found over to Hana how her daughter’s pulse speed had not dropped significantly when she was preparing to be released from the clinic by what physicians believed was the flu. “At what stage should we become concerned?” she inquired.

Dilated cardiomyopathy that weakens the heart’s capacity to produce blood was discovered on an echocardiogram. Hana is brought to the critical treatment unit right away. 2 weeks, ago doctors informed Hana’s parents, who had assembled in the Intensive care unit to be near her, that she required to be transferred to heart problems and donation centre.

She was flown back to her native city of Washington on a private flight, where she stayed two further weeks in such a clinic. It was a cycle: home-hospital-home-hospital-home. Finally, physicians admitted that Hana’s drugs were not helping her. She was placed on the waiting list for a heart donation.

This was the first moment I saw my father weep,” Hana said, “and the very first time I was truly scared of death.” Ali said, “We remained in emergency phase four for four years and have just recently switched into a chronic phase in the last year. We’re always trying to note to be thankful and not get caught up in the little stuff. When something does not go as expected, you figure out a way to continue moving forward. Putting one foot in advance of the other is the only way to go.”

Hana continues to struggle with spatial perception and focus, and she is undergoing therapy sessions. She takes a total of 21 pills per day. But, she says, she’s surprised at how good she’s handled it.

Hana remarked, “Yes, I feel down, but then I remember all of the good things in my life. My family is wonderful, and my sisters are incredible. I’ve got the meal on the plate, and I think I’ve got it good.”