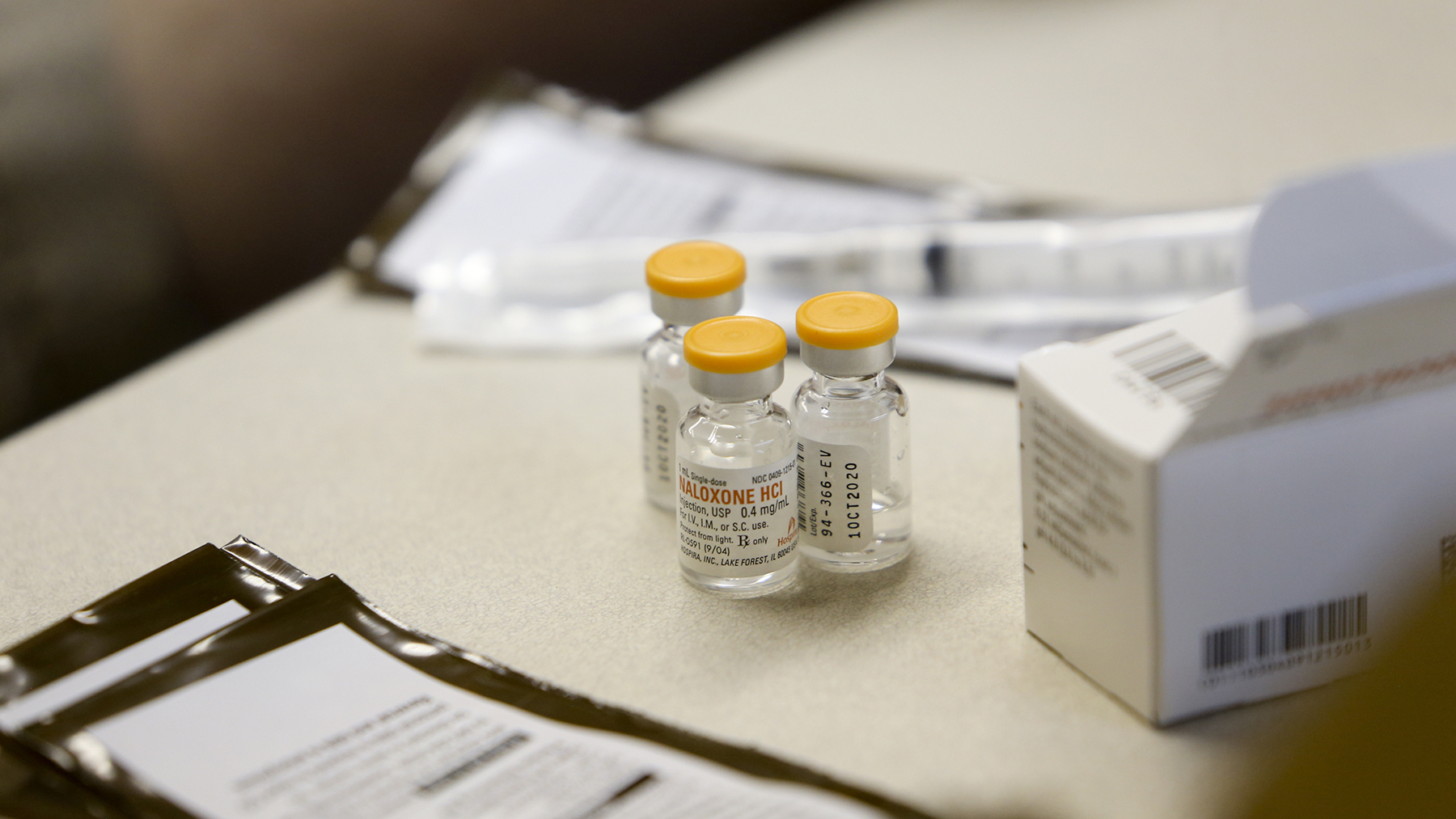 According to the Health Day News, the Biden administration has loosened the guidelines for the prescription of a crucial drug to cure patients with addiction to opioids. But the leading problem growing is that one of the five U.S. Pharmacies refused to dispense the treatment medication known as Buprenorphine.

Refusal Of Dispense Of Medication For Opioid Treatment

Daniel Hartung, a professor at Oregon Health and Science at the University of Pharmacy located at Corvallis, stated that buprenorphine is a crucial and lifesaving medication for patients with addiction opioids, but getting access to this drug is the challenging part for many reasons.

The Associated Press reported that under the new guidelines of the White House policy, the doctors and the other co-health workers would not need any extra training to prescribe the drug to treat opioid addiction to the patient. Also, there will be no need to refer needy patients to counseling services.

For a new study to carry, Hartung and his co-workers called around 900 pharmacies all around the United States, which focused on 473 countries with a significant death ratio from opioid-related addictions. The investigators found that about twenty percent of the pharmacies indicated that they would not dispense Buprenorphine.

According to a report published on April 24 in the journal of drug and alcohol dependence, independent pharmacies located in the southern states were more likely to restrict the dispense of buprenorphine. The buprenorphine, often known as Subutex or Suboxone, is one of the effective treatment medications approved by the U.S. Food and Drug Administration to treat opioid addiction. Some of the other medications are naltrexone and methadone.

The researchers explained in a new press release that Buprenorphine helps relieve the symptoms of pain and anxiety and normalizes the function of the brain by targeting the same brain cells as different opioids like heroin.

Researchers also claimed that any disruption in the patient’s medication due to any reason could have an adverse effect on the recovery of the patient suffering from opioid addiction. Taking it under the limit and supervision of your doctor is important, as more dosage may affect your body. Consulting and understanding your body’s adaption to medicine is another important factor that has to be observed.

Dr. Ximena Levander, a clinical instructor at the OHSU school of medicine, stated that if he sees a patient who is ready to take the doses of Buprenorphine, he has already done a lot of processing in the behavioral changes to come up for the treatment. If a patient wants to end his or her addiction, he or she should carry a determination to complete the whole medication process.

Most of the patients who stared at the treatment had enthusiasm, but as time passed, the patient was more vulnerable to the same addiction once again. The doctor said that the patient should not lose hope, as all the doctors and the coworkers withstand with them to fight the battle against the addiction. But in the end, it is the patient’s effort, which will be fruitful to get rid of this addiction.