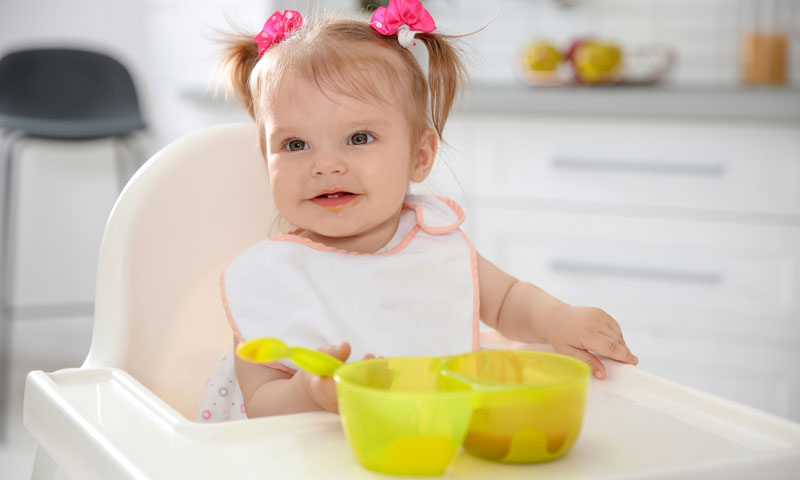 Phthalates, the synthetic chemicals found in plastic damage babies’ brains, warn experts. Policy-makers should take measures to ban them at the earliest.

Project TENDR, (Targeting Environmental Neuron-Development Risks) is a group of health professionals, advocates for children and voluntary scientists striving to study the effects of pollutants and neurotoxic chemicals on the brains of children.

At present, their aim is to prompt regulators and health professionals to eliminate the use of phthalates. According to them, there is sufficient evidence to suggest that these chemicals cause learning, attention, and behavioral defects among children.

Metals, a congressional investigation found out that early exposure to chemicals belonging to this class is affecting children.  According to them, the same finding in different populations is a sign that the data is not vague.

Certain experts, however, object this. They feel that the study is an exaggerated interpretation on the adverse health effects of phthalates.

Phthalates belong to that group of chemicals known as every day chemicals. They give plastic the flexibility and durability it needs.

Phthalates are everywhere; in personal care items, plastic, oils, food items, vinyl flooring, clothing; in hundreds of products we commonly use. Manufacturers should list phthalates if they use in their products, experts say. In shampoos, they are used to give lasting fragrances.

They are also used in building materials like PVC pipes. In fact, world consumes 8.4 million metric tons of phlathates and other plasticides every year.

Studies in the past have linked these chemicals to childhood obesity, asthma, cardiovascular issues, cancer, and reproductive problems such as genital malformations and undescended testes in baby boys and low sperm counts and testosterone levels in adult males.

The new call tries to bring to light the connection between phthalate and neurodevelopmental issues in fetus, babies and children.

Until last year, almost 30 studies tried to expose the link between phthalate and neurodevelopmental disorders in infants. Scientists conducted long-term studies in 11 countries.

The results, however, are not uniform, particularly with regard to developmental disorders. But researchers say that the difference maybe because of the difference in age.

The report shows a closest link is with the disorders like hyperactivity, defiance, aggression etc.

One study, in particular, found out that children of mothers, whose urine contained the highest level of phthalates during their second trimester, are likely to have children with ADHD than those in whom the level was the lowest.

Scientists could also establish a connection between these chemicals and low levels of working memory in children. Another study established that children born with exposure to these chemicals had poor IQ than those who didn’t have it.

It also contributes to lower reasoning ability and verbal understanding.

Data From the country’s environmental agencies suggest that children’s exposure to phthalates is minimal. They may have loopholes, a report points out. It exhorts State and Federal agencies to frame rules to eliminate the use of such chemicals.

In response to reports, EPA (Environment Protection Agency) said that it is determined to ensuring the safety of the chemicals the country uses. It is also aggressively evaluating the risks of all chemicals and act accordingly.

Unlike the toxic substances like lead, body metabolizes phthalates fast. Once the exposure is removed, they just go out of the body.

Their biological half-life is much short, point out some. The trouble is that once the exposure happens, the damage is done. The difference between lasting damage and the harmless stage is the timing.

Science, fortunately, will never deliberately expose children to harmful chemicals. And there won’t be random clinical trials for the same.