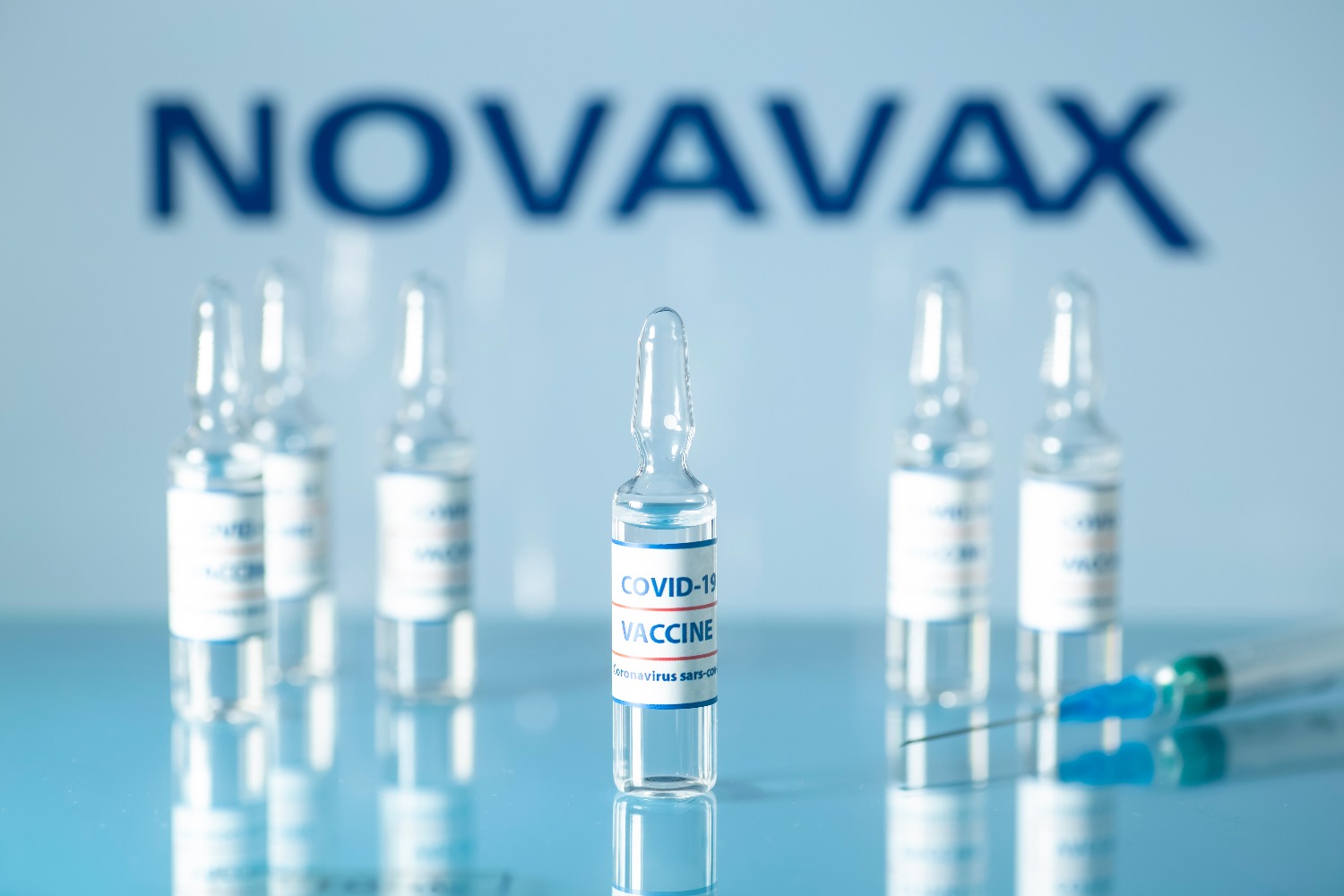 Novovax is the fifth company to receive positive acclamation from the federal authorities for its vaccine doses.

According to the data that the company has released their formula of the vaccine is at par with the competitors in terms of effectiveness against the virus.

A trial has been carried out on 29,960 individuals across the US and Mexico, and it showed a 90% effectiveness against the virus, and enhanced protection was seen against some of the variants of the virus.

Moreover, individuals who received the specified doses of the vaccination did not fall sick due to the virus.

The trial that gave outstanding result:

For the purpose of the study, twice the number of active volunteers received the vaccine doses than the placebo.

According to the data of the Gaithersburg, the biotechnology firm based out of Maryland, out of the 77 covid-19 infected participants of the trial, 63 individuals were part of the placebo group, 14 individuals out of the had received the active vaccination.

The variant of the virus that was showed in genetic sequencing was found in more than 80% of the individuals infected with the virus.

Most of the individuals showed traces of the alpha variant, the first variant of the virus that was seen in the United Kingdom during the spread of the virus, occurring between late January to late April, that coincided with the time period of the vaccine trial.

The vaccine is termed NVX-CoV2373 and showed effectiveness against infection in older people above the age of 65 years, and with an existing medical condition.

These conditions make these individuals more susceptible to the virus, along with the ones who are more frequently exposed to the infection, as the frontline medical workers.

However, this particular vaccine also exhibited some of the side effects common with the other variant of the vaccines including, pain and tenderness near the injection site, muscle ache, fatigue, and headache.

Significance of the findings:

The president and CEO of Novovax, Stanley Erck issued a statement on Monday that claims that the findings of the trial prove that the vaccine is very much effective and capable to provide complete protection against both mild and severe cases of covid-19 illness.

Erck implies that Novovax will continue to work with utmost urgency to complete the regulatory protocols and submissions.

He furthermore adds that the company is committed to ensuring timely delivery of the vaccine that will be based on well understood and proven backdrop for the population that still needs vaccines on an urgent basis.

The company is preparing to request authorization for its vaccine from the federal authorities by the end of summer, after the final chemistry, manufacturing, and control requirements are met.

The path followed by Novovax:

Compared to the other vaccine manufacturers, Novovax took a longer time to prove the safety and effectiveness of its vaccine formula.

This delay is owing to the fact that it is a smaller company consisting of only 40 employees, and struggled to ramp up the vaccine production during the initial days of the pandemic, Erck clarified in a statement to USA TODAY the previous month.

However, the company is still continuing to study the effect of the vaccine in 2248 volunteers between 12-17 years of age.

Presently, three other vaccinations that are authorized by the FDA for use in the US are, Pfizer-BioNtech, Moderna, and the J&J vaccine.