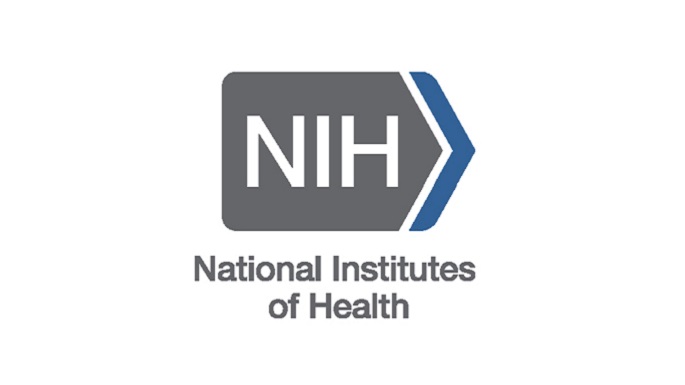 Moderna, the developers of the Moderna vaccine for COVID-19 announced that they have shipped their modified vaccine doses to the National Institutes of Health. The vaccine manufacturer made this modification to enhance its efficacy against the recently emerged strains of the coronavirus, especially one that was first detected in South Africa.

The company stated that the supply will be further evaluated by the National Institute of Allergy and Infectious Diseases, to determine whether the modified version of the vaccine boosts immunity against the South African variant.

Among all the variants that have appeared in the whole world, the South African strain is found as the most dangerous one. Since it builds a strong resistance against all the available vaccines in the world, enhancing the vaccine efficacy against this strain was most challenging.

Stephanie Bancel, the chief executive officer of Moderna said that the company looks forward to starting the clinical study of their variant booster. She also thanked the NIH for its continued collaboration to fight against the pandemic.

She added that it is necessary to be vigilant and proactive as new variants of SARS-CoV-2 emerge. In their effort to strengthen the flexibility of their mRNA platform, they will quickly move on to test the updates of the vaccines on how they would respond against the emerging strains of the coronavirus.

Experts from Moderna said that when compared to the other variants, the South African variant showed a six-fold resistance against vaccines.

The company representatives said that if the modified vaccine is proven to be necessary and receives FDA approval, the company can provide it widely to the global population by the end of this year.

Since the U.S is presently in a critical state and with a higher demand for vaccine supply, Moderna has stepped up with the production of more doses of their currently approved vaccine.

Bancel said that the company is increasing its manufacturing capacity as there is a continuing demand for it around the world.

Moderna also reported that the company is increasing its global plan from delivering 600 million doses in 2021 to 700 million.

The current reports of the company said that 55 million doses have been shipped in the country. The U.S authorities are expecting 140 million doses more by the end of next month.

The company also claimed that their vaccine is still efficient against variants, and the testing is precautionary.

Meanwhile, despite the efforts of vaccination being paced up, most Americans are still struggling to book their appointments as the government websites get exhausted with higher demand and limited vaccine supply. Most of the sites crashed as millions of people tried to log on at a time.

This situation in the country probably would be eased by an online tool approved by the U.S centers for Disease Control and Prevention. It is an online portal named VaccineFinder, and it was developed by Dr. John Brownmstein, the chief innovation officer at Boston Children’s hospital. Experts said that they expect this tool can provide a helping hand in the current crisis of vaccine delivery.