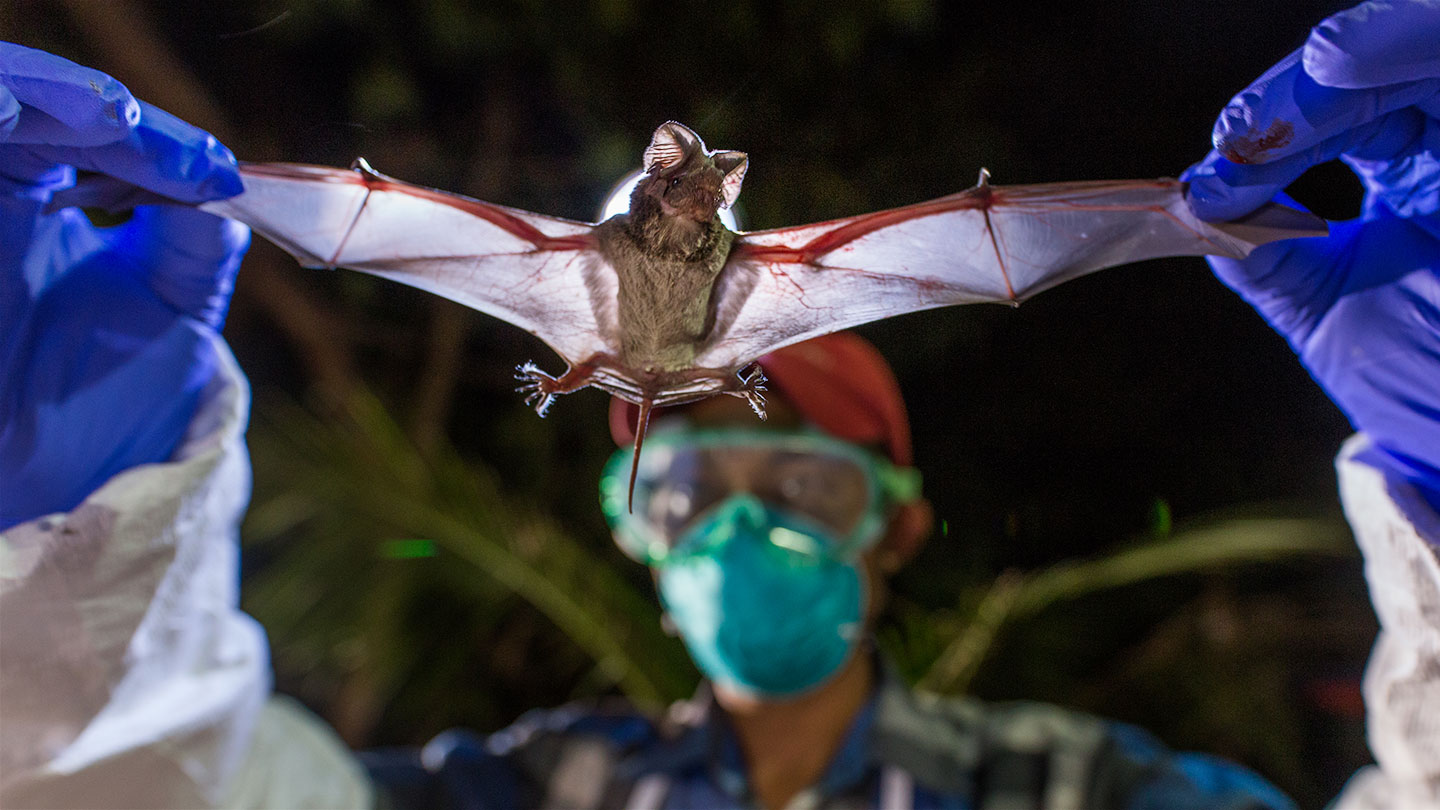 Chinese researchers have said that they had found a batch of new corona viruses in bats. This they said on Thursday as they noted that. Including one that may be the second-closest yet, genetically, to the covid 19 virus.

According to the Chinese researchers, their discoveries that were made in a single, small region of Yunnan province, southwestern China, show just how many coronaviruses there are in bats. The studies also show how many of this virus has the potential to spread to people.

Weighing Shi of the University of Shandong and colleagues collected samples from small, forest-dwelling bats between May 2019 and November 2020 to conduct the study. They tested urine and feces as well as taking swabs from the bats’ mouths to detect the viruses

In total, the researchers said they had assembled 24 novel coronavirus genomes from different bat species. This includes four SARS-CoV-2 like coronaviruses,” the researchers wrote in a report published in a journal cell. One virus was very similar, genetically to the SARS-CoV-2 virus that’s causing the current pandemic, they said. A viral sample called RpYN06, which was taken from a horseshoe bat species called Rhinolophus pusillus, is the one that produced that genotype. It would have been the closest strain to SARS-CoV-2 except for genetic differences on the spike protein, which is the knob-like structure that the virus uses when attaching to cells, the researchers said.

That virus, together with the SARS-CoV-2 related virus collected from Thailand in June 2020, confirm these results clearly demonstrating that viruses closely related to SARS-CoV-2 continue to circulate in bat populations, and in some regions might occur at a relatively high frequency,” confirmed the researchers.

Researchers are still trying to find out where SARS-CoV-2 came from. Although a bat is a likely source, there are chances that it’s possible the virus infected an intermediary animal then transmitted to humans. The SARS virus that caused an outbreak in 2002-2004 was eventually tracked to an animal called a civet cat.

“Known as a reservoir for viruses, bats are well known to host viruses that cause severe diseases in humans and have been associated with the spillovers of Hendry virus, Marburg virus, and Ebola virus and, most notably, coronaviruses. Apart  from bats and humans, coronaviruses can infect a wide range of domestic and wild animals, including pigs, cattle, mice, cats, dogs, chickens, deer and hedgehogs,” The results of the study noted/

Most of the samples used in the study came from species of horseshoe bats. In 2017, researchers sampling a cave in Yunnan found viruses very close genetically to the SARS virus in horseshoe bats.

Three of the samples detected and described in Thursday’s report were also close to SARS genetically.

“Our study is giving highlights of the remarkable diversity of bat coronaviruses at the local scale. This includes close relatives of both SARS-CoV-2 and SARS-Cove,” the researchers said. The bat species they sampled are common across Southeast Asia, including southwest China, Vietnam, Laos as well as other places in the world

Although there is some controversy about the origin of the coronavirus pandemic, a report issued by the World Health Organization report said the most likely source is an animal, and there are high chances it’s probably a bat.

People hunt and eat bats, and bats can infect other animals that are also hunted and eaten by people. Viruses can infect people when they handle or slaughter animals. This comes when the world is still finding ways of dealing with the coronavirus pandemic. The US has vaccinated its population and they are giving out vaccines to Nations that are struggling with vaccine availability