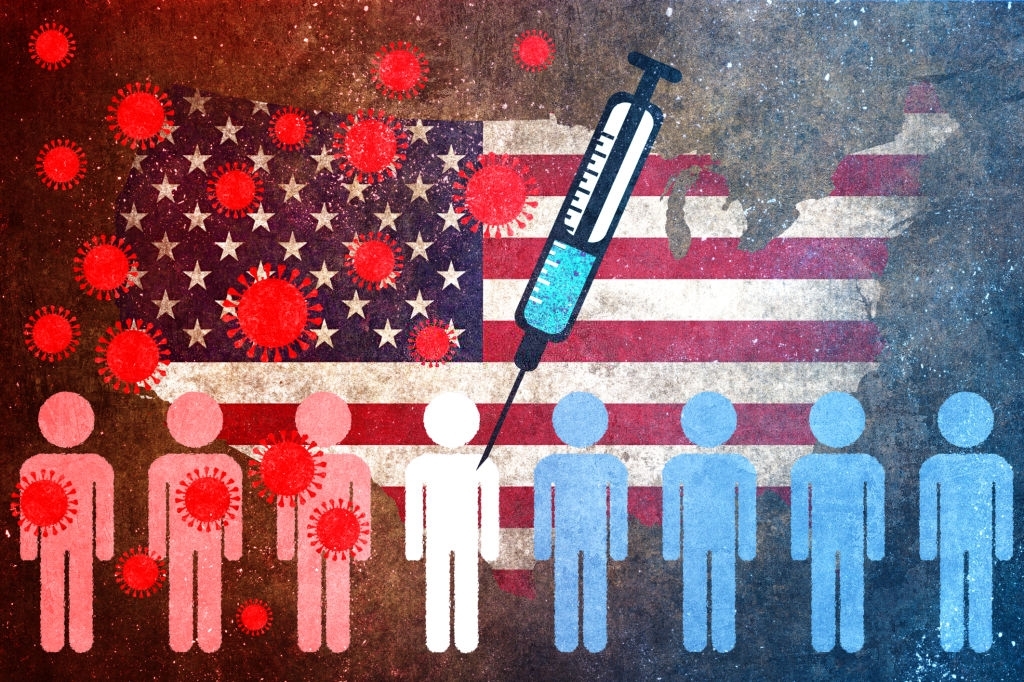 According to a new survey, a large majority of Americans said that they would take the vaccine when it is available. The number, which was around 63% in September, has seen a steady rise in recent months, and it now stands at 71%. The regulators have worked hard to bring the vaccine in record time and also held several public meetings to support the use of vaccines.

However, Black Americans, especially those living in the rural areas and Republicans, are more hesitant in this regard and they said that they would wait till further clarity about the safety of the vaccine is available. They want to see if there are any side effects of the vaccine and are eagerly waiting for the initial stages of mass vaccination programs to get over.

During the last week, the FDA had given emergency use authorization for the covid 19 vaccines developed by Pfizer, and the distribution process is underway. The CDC is likely to meet with regards to prioritizing the distribution process in the coming weeks, and a detailed guideline will be issued about who will get the vaccine first. There is a supply shortage as of now, and it will improve in the coming weeks as manufacturers ramp up production of the vaccine.

On Monday, vaccines were available in several hospitals, and many doctors and nurses were amongst the first to get the vaccines. Most of them got vaccine shots in public, and this boosted the confidence of other people in the vaccine. Officials are working hard in this regard as many Americans still have some mistrust of the vaccine as it was developed in a short duration of time.

In the survey reports, only about 15% said that they would definitely not get the vaccine as they did not trust the authorities. Most of them were supporters of the Republican party, and they did not have a good education.

Among the essential workers, only about 9% of them said that they would get the vaccine only if it is mandatory. Otherwise, they preferred to wait till further data is available about the safety and effectiveness of the vaccine.

Experts say that there are many reasons why people are skeptical about vaccines. Some of the common things found among the skeptics were that most of them belonged to the age group of 30 to 39 and belonged to the rural areas. Apart from that, the skeptics consisted of a majority of Black Americans and Republicans. This is due to the fact that Donald Trump had openly discarded the Covid 19 pandemic on many occasions, and this had a strong impact on some of his followers. They believe that Covid 19 was a hoax, and it was created to defeat Trump.

However, other skeptics have genuine reasons as they are worried about side effects. Experts say that this would change with time when more information is available about the possible side effects during the mass vaccination programs. The information available so far suggests that most people may experience mild symptoms that last only for a day or two. The side effects were more after taking the second dose of the vaccine as per the clinical trial data.

Some Republicans still believe that Covid 19 is not a major threat even after it has caused so many deaths in the country. As per the latest data, more than 300,000 people have succumbed to the virus since March in the US alone. Apart from that, it has resulted in several critical cases in recent months. Even after all these, some people do not take enough precautions like wearing masks and practicing social distancing in public places. However, things may change in the near future with mass vaccination programs.