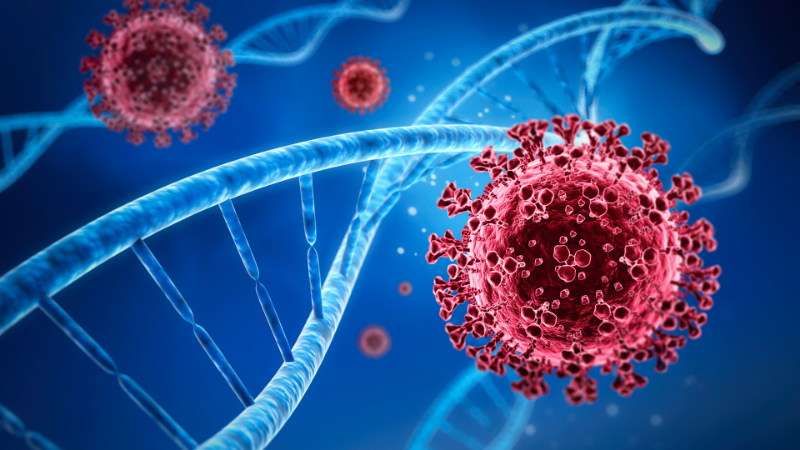 The US is all set to return to normalcy as major states like California and New York opens up business and social setups.

The vaccination rates in the US have slowed down to some extent compared to that in April.

Health officials are concerned and spreading awareness about the uneven administration of vaccine doses across the states.

A former White House senior advisor for the covid-19 response group of Biden administration, Andy Slavitt, stated on Wednesday that there is not much concern for the people who have completed their vaccine doses.

The concern is high for the individuals who have not yet received any immunization along with the communities that are still not vaccinated enough.

Earlier, Slavitt had referred to the delta variant of the virus as covid on steroids, which further implies that people residing in areas where the vaccination rate is high is likely to be more in contact with like-minded people having a similar opinion about vaccination, which boosts the rate of vaccination in certain places.

While people living in communities where the vaccination rate is low is susceptible to forming a new cluster of the infection caused by the delta variant.

He points out that the infection is likely to spread twice faster among such communities which is a serious threat for the US.

The new variant of the vaccine is termed as the variant of concern by the Center for Disease Control and Prevention, since it is capable of more rapid transmission and causing a severe form of covid related illness.

The findings of the recent studies show that vaccination is effective against the new variants which should be enough to urge people for vaccination.

The long-lasting dangers of covid:

The death toll in the US has crossed the mark of 600,000 this week, according to the data of the John Hopkins University, which indicates that one in every 550 US citizens has succumbed to the virus.

However the rate of infection in the US has seen a steady decline since the last part of 2020, which is largely attributed to the robust vaccination drive undertaken by the US, yet the danger remains for the ones who are yet to receive their doses of the shots.

An analysis was carried out involving 2 million individuals who contracted and recovered from the infection to understand the long-term effect of the virus on health.

It was observed that an estimated 23.2%, which accounts for a quarter of the covid patients experienced at least one symptom related to post covid illness beyond 30 days, which is more than the expected time stretch.

It was also noted that the prevalence of post covid illness was more common in the individuals who had a severe form of the infection, as well as to a large extent in the asymptomatic cases of the infection.

Heart illnesses followed by vaccination can be resolved within days:

The risk for the development of heart inflammation or myocarditis continues to prevail among the younger people followed by vaccination.

However, the latest report of the American Heart Association implies that the heart condition is temporary and easily curable within a short span of time by medication.

Given the benefits of vaccination, it largely outweighs the risk factor of heart inflammation and remains highly advisable.

Out of the total population of the US, an estimated 44.15 or 146.5 million people have received the complete doses of the vaccination as per the latest released data of the CDC.

All citizens are fully vaccinated in 13 states of the US, whereas for the rest of the 14 states, more than 70% of the population have received at least one dose of the vaccine.

New measures are implemented by the health and medical officials to reach out to as many people as possible, who are vaccine resistant to encourage immunization.