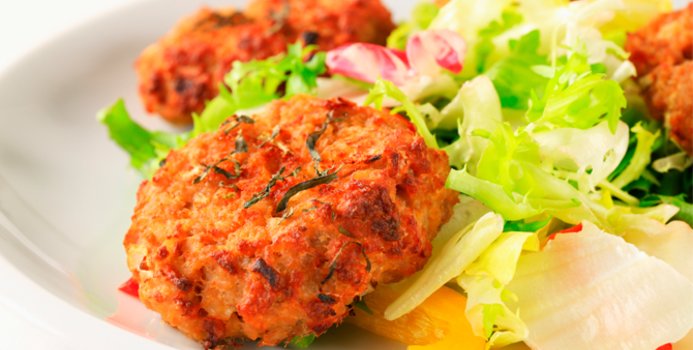 More and more Americans are looking for healthier, greener, and more ethical meat substitutes, but are plant-based alternatives such as the Impossible Burger and Beyond Meat nutritious?

According to recent research supported by the National Institutes of Health in the United States, the answer is yes. It discovered that imitation meats were an excellent source of fiber, folate, and iron, with less saturated fat than ground beef. However, the researchers claim that they have less protein, zinc, and vitamin B12 — as well as a lot of salt.

According to senior researcher Lisa Harnack of the University of Minnesota School of Public Health in Minneapolis, switching from ground beef to a plant-based ground beef substitute product can be a healthy option in certain respects.

Her suggestion is to read the Nutrition Facts label and select a product that best meets their health and nutrition goals.

For example, if a person is restricting sodium to treat high blood pressure, he or she should avoid salty foods, according to Harnack.

If they are managing their saturated fat consumption for heart health, she recommends checking the label to ensure they are selecting a food that is low in saturated fat. Only a few foods have as much or nearly as much saturated fat as ground beef.

Harnack’s team used a food and nutrient database from the University of Minnesota for the study, which included 37 plant-based ground beef substitute products manufactured by nine food firms.

Although these plant-based products can be nutritious alternatives to beef, Harnack hopes that their producers will make them even healthier by limiting their use of salt.

Whilst plant-based meats are made from plants (typically soybeans, peas, and/or wheat), the components are extensively processed. Most of the time, the major components are high-protein, low-fiber, colorless powders combined with preservatives, oils, natural or artificial coloring, gums, and spices.

According to Harnack, food businesses should seek to improve the nutritional quality of their goods, particularly the quantity of salt and other sodium-containing substances used in the formulation of veggie burgers and other plant-based ground beef substitute products.

Because of the processing, chemicals in the meat, and cooking methods, the World Health Organization has categorized processed meats (deli meats, bacon, and sausage) as potentially cancer-causing, and red meat (veal, lamb, cattle, and pork) as may be cancer-causing.

The salt content of certain plant-based imitation meats may be moderate to high, but if the majority of the meals individuals consume are less processed, it should not be a concern, she adds.

Overall, eating more plants and fewer animals is beneficial to one’s health and the health of the earth, according to Heller.

However, she said that the term “meat substitute” is not ideal since it creates taste expectations.

While certain plant-based meats have the flavor and texture of genuine meat, the goal is that these meals provide an alternative protein option, not a one-to-one replacement for meat or other animal foods, according to Heller.

She claims that individuals wanting a more plant-based diet have a plethora of alternatives.

Whole foods are preferable, but there is plenty of place for plant-based meat, dairy, poultry, and egg substitutes, according to Heller. People should be able to satisfy their nutritional demands daily if they consume a balanced, more plant-rich diet.

The study results were reported in the Journal of the Academy of Nutrition and Dietetics on June 15th.