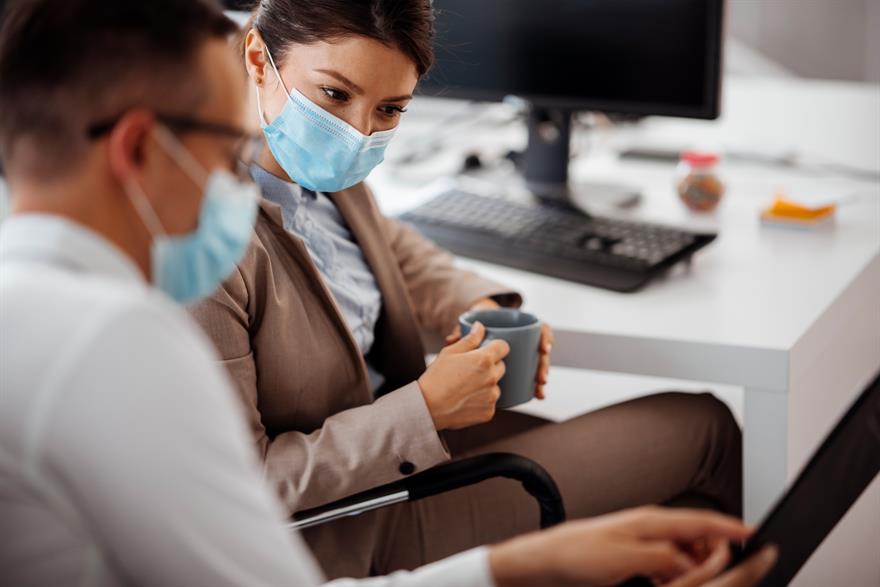 Masking protocols have been withdrawn by multiple states over the last few weeks.

The move started following the latest guidelines issued by the Center for Disease Control and Prevention (CDC).

The guidelines imply that fully immunized individuals can forego masks for both outdoor and indoor settings.

Significance of the new guidelines.

The new set of regulations was put forward by the director of the Center for Disease Control and Prevention, Dr. Rochelle Walensky.

As per the guidelines, any fully vaccinated American can participate in any outdoor and certain indoor events without wearing masks.

She further adds that ones who are fully vaccinated can resume their old lifestyle that they had quit owing to the pandemic.

It is seen a major leap taken towards restoring normalcy for a nation and its citizens who have battled through the biggest pandemic of the century.

A number of states made immediate announcements stating they are adopting the mandate straightway or in due course.

The initiative on the part of the states came instantly following the communiqué of the Center for Disease Control and Prevention.

Vaccine; a pass to normalcy

The Center for Disease Control and Prevention is encouraging people to take the vaccine by stating that the shots are their ticket to go out in the world without the mask.

Andy Beshear, the governor of Kentucky, stated that this is the time to conquer the pandemic.

However, there are exceptions to the league of states relaxing the masking protocol.

Hawaii, New Jersey, and a few other states have stated that they are not going to ease out the restrictions yet.

It will take a long time for New Jersey to follow the guidelines of the Center for Disease Control and Prevention, as stated by Gov. Phil Murphy.

Since it is not easy to identify who is fully vaccinated and who is not, the best precautionary measure is to universally follow the masking protocol, said Hawaii Gov. David Ige.

How are businesses responding to the mandate?

Big retail chains like Walmart, Costco, and Trader Joe’s are following the implications of the Center for Disease Control and Prevention.

They said fully vaccinated individuals don’t need to put on a mask in their stores.

Going one step ahead in relaxing the protocols, they further added the proofs that vaccinations are not needed to be produced at the stores.

Whereas names like Starbucks, Target, CVS, and Kroger implied that they will adhere to the masking protocol until the situation is evaluated in the future.

Big business hubs like Washington have decided to fully functionalize their economy by June.

However, this will be done only after 70% of its population above the age of 16 years have received at least one shot of the vaccines, a stated by Gov. Jay Inslee on Thursday.

What is the picture today?

Looking at the situation of the USA today, there are 32.8 million confirmed covid-19 cases and 585,000 fatalities caused by the coronavirus, as given in the data of John Hopkin University.

As for vaccinations, an estimated 341 million and 268 million doses have been distributed and administered, respectively, according to the data of the Center for Disease Control and Prevention.

The number of fully immunized individuals stands at 120 million, which accounts for 36% of the population.

Although the USA has reached an advantageous position against the virus with the lowest daily cases and deaths, some experts are concerned that the surfacing of the new strains can hinder the goal of eliminating the virus.